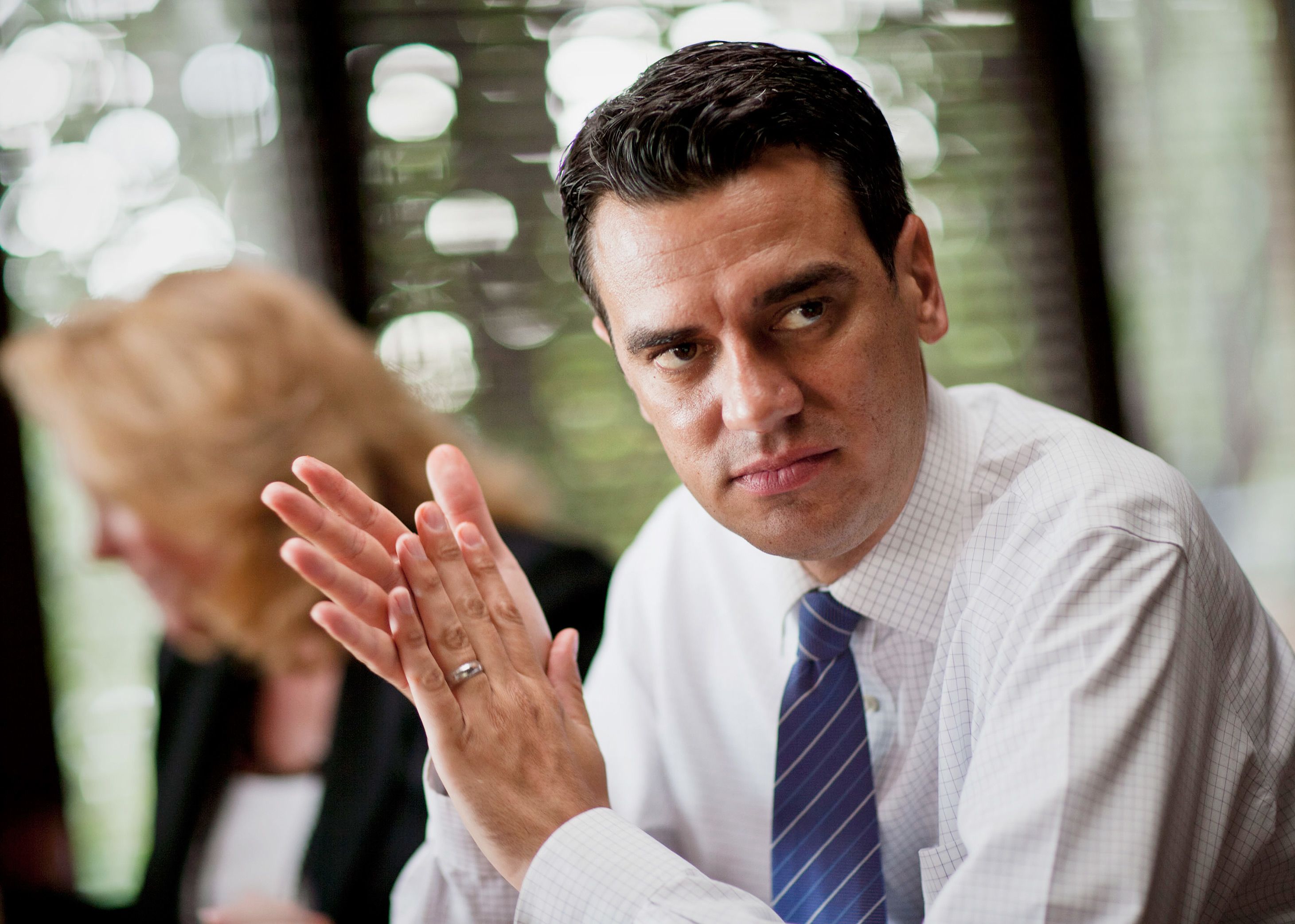 Charles and David Koch’s recent semiannual conference of ineffective muckety-mucks turned into an unhelpful bashing of President Trump a mere 100 days from the midterms.  A top spokesman for Koch accused Trump of being too divisive – ignoring the ridiculous Democrat antics that have ruled headlines for months. The Kochs are apparently ready to stand against Trump-style conservatives in favor of Democrat candidates across the country. 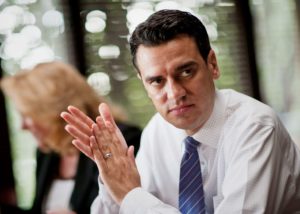 Rep. Kevin Yoder (R-KS) might think pushing the Koch agenda boosts his campaign coffers, but Republicans still need the base to win.

At the conclusion of the conference, the Koch network declared they would not support the Republican Senate candidate in North Dakota, Kevin Cramer, who has a chance to oust a Democratic incumbent and preserve GOP control of the Senate. To the dismay of conservatives, a Koch organization has already run ads promoting the pro-abortion Democratic incumbent.

In Pennsylvania, Koch money is funding ads against the pro-life Republican Lou Barletta, who is challenging the entrenched liberal Democrat Bob Casey, Jr., for the Senate.  As Republicans struggle to hold the Senate, this shocking betrayal by the Koch network should cause all conservatives to cut Koch ties.

Still, some in Congress lose site of principle and grassroots campaigning for the allure of dollar signs. Rep. Kevin Yoder (R-KS) might think pushing the Koch agenda boosts his campaign coffers, but Republicans still need the base to win. And all the money in the world may not salvage a Republican who crosses Trump on immigration or trade, as some in Congress are doing now.

Yoder might learn a lesson from fellow Kansas congressman Tim Huelskamp, who was a rising conservative star until he went for the Kochs’ peculiar resistance to farmers. He was defeated in his own primary in 2016 – outspent by his opponent despite how the Koch network brags about spending so much money.

Republicans be warned! Don’t go soft on immigration to please big donors. The Kochs aren’t to be trust. They “were the first people to put the knife in [Trump’s] back,” Steve Bannon observed in a recent interview with POLITICO.  He added that the Koch network should “shut up and get with the program,” which is the necessary “ground game to support Trump’s presidency” in order to enable “victory on Nov. 6.”

What You Need to Know about The Hillary Coup. It started out with millions of Americans made to believe that Hillary should’ve won the 2016 election … END_OF_DOCUMENT_TOKEN_TO_BE_REPLACED

What You Need to Know is Our Systems are Broken! With the recent gun-related tragedies, we see that restrictions aren’t enough. And gun control isn’t … END_OF_DOCUMENT_TOKEN_TO_BE_REPLACED

Amid chaos on many fronts, globalists march forward into the night. Klaus Schwab, the founder and executive chairman of the World Economic Forum … END_OF_DOCUMENT_TOKEN_TO_BE_REPLACED

Phyllis Schlafly Eagles · #WYNK: Who's Against Trump | June 13, 2022 #ProAmericaReport The following is a transcript from the Pro America … END_OF_DOCUMENT_TOKEN_TO_BE_REPLACED

By Mason Mohon, Phyllis Schlafly Eagles Intern Abortion is the most controversial issue in the United States today, with both sides having great … END_OF_DOCUMENT_TOKEN_TO_BE_REPLACED

For Immediate Release: June 24, 2022Contact: Ryan Hite, Communications Director Now Is The Time to Stand Up for Moms and Babies Without … END_OF_DOCUMENT_TOKEN_TO_BE_REPLACED