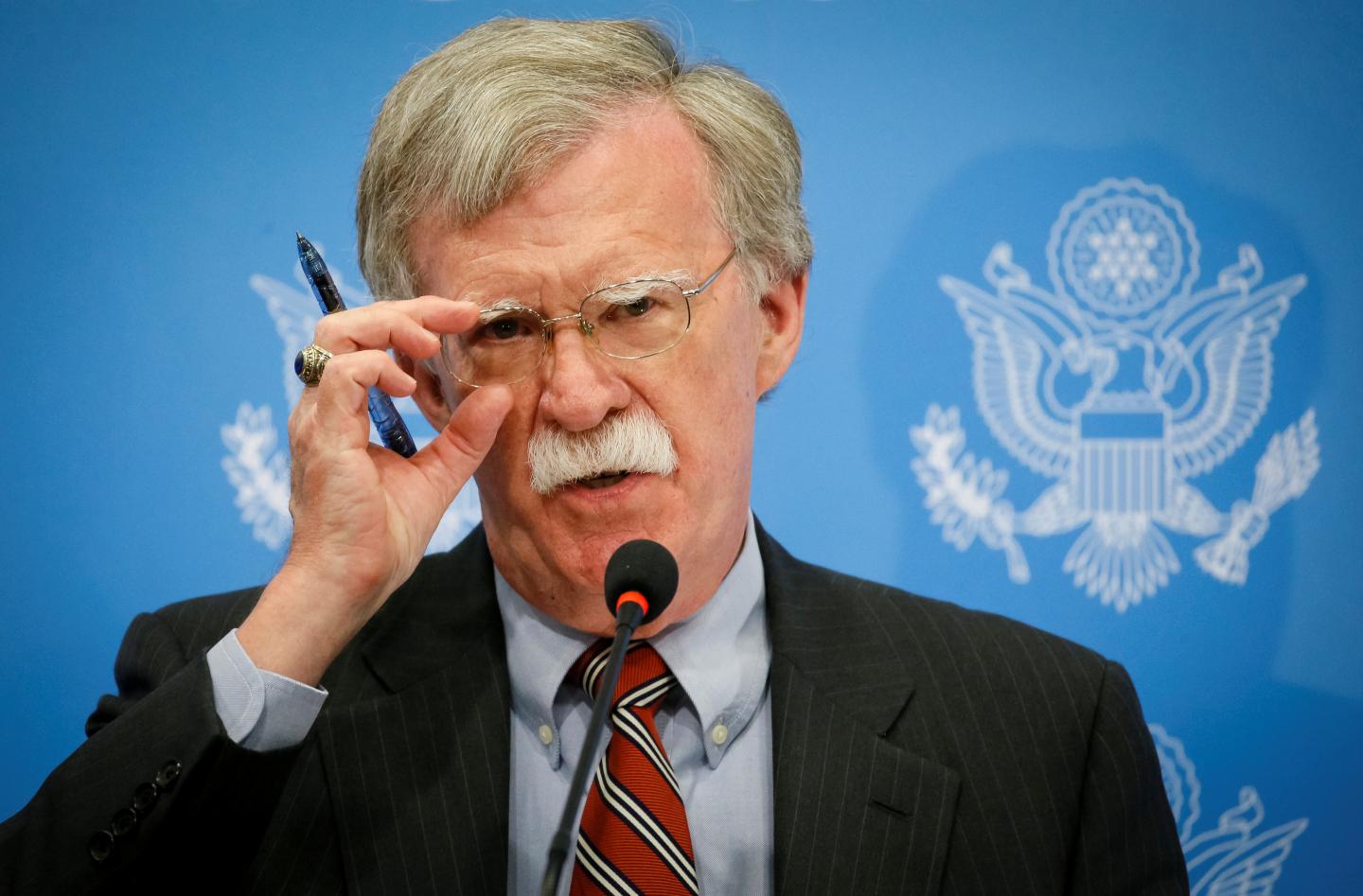 Two decades ago, when few stood up against Bill Clinton on the issue of what Phyllis Schlafly called “global governance,” Phyllis was delivering speeches to packed hotel ballrooms lambasting Clinton’s globalist agenda.  With her witty play on Hillary Clinton’s book that it supposedly takes a village to raise a child, Phyllis asked a crowded Louisiana audience in 1998, “Is it the global village that’s supposed to raise your child?”

No, it’s not, and she urged the United States to repudiate the International Criminal Court after Bill Clinton signed us up.  In 2002, Bolton persuaded President George W. Bush to unsign what Clinton had signed, to keep us out of that anti-American institution. 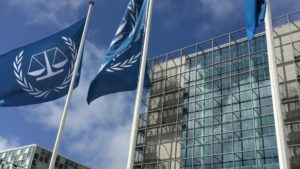 Bolton issued a stern warning that judges and prosecutors of the ICC would themselves be prosecuted, sanctioned, and have their travel restricted by the United States if they dare investigate American citizens, particularly our soldiers.

In a landmark speech in September, Bolton called the repudiation of the International Criminal Court (ICC) his “happiest day in government.”  Now he will take steps to prevent American servicemen from being prosecuted by the rogue tribunal masquerading as a court.

Bolton issued a stern warning that judges and prosecutors of the ICC would themselves be prosecuted, sanctioned, and have their travel restricted by the United States if they dare investigate American citizens, particularly our soldiers.  For once Americans have an administration protecting them, as Obama and Clinton should have done while they were president.

Bolton spoke to preempt threatened action by the ICC against Americans.  With all the good that the United States brings to the rest of the world, it is disgraceful that the ICC would even think about bringing politically motivated charges against American citizens.

Bolton indicated that he may not stop there, but is also considering freedom for the United States from other institutions of global governance, such as the World Trade Organization.  President Trump has stated his interest in withdrawing us from that international group, and the sooner the better.

We applaud Bolton’s statement that his and the Trump Administration’s “view is that Americans govern Americans.  How’s that for a radical thought?” he humorously added, just as Phyllis Schlafly might have. There is still much to be done to untangle us from the dangerous foreign entanglements, and we wish all speed to the Trump administration in putting America first again.

What You Need to Know about Priorities & America First. Phyllis Schlafly would give awards to significant people in her life. On these awards … END_OF_DOCUMENT_TOKEN_TO_BE_REPLACED

What You Need to Know is Giorgia Meloni Wins in Italy! Italy just had its elections this week and Giorgia Meloni won and will become the new Prime … END_OF_DOCUMENT_TOKEN_TO_BE_REPLACED

Phyllis Schlafly Eagles · October 5 | Follow the Science on Monkeypox As Americans try to put Covid behind us, another frightening virus has … END_OF_DOCUMENT_TOKEN_TO_BE_REPLACED