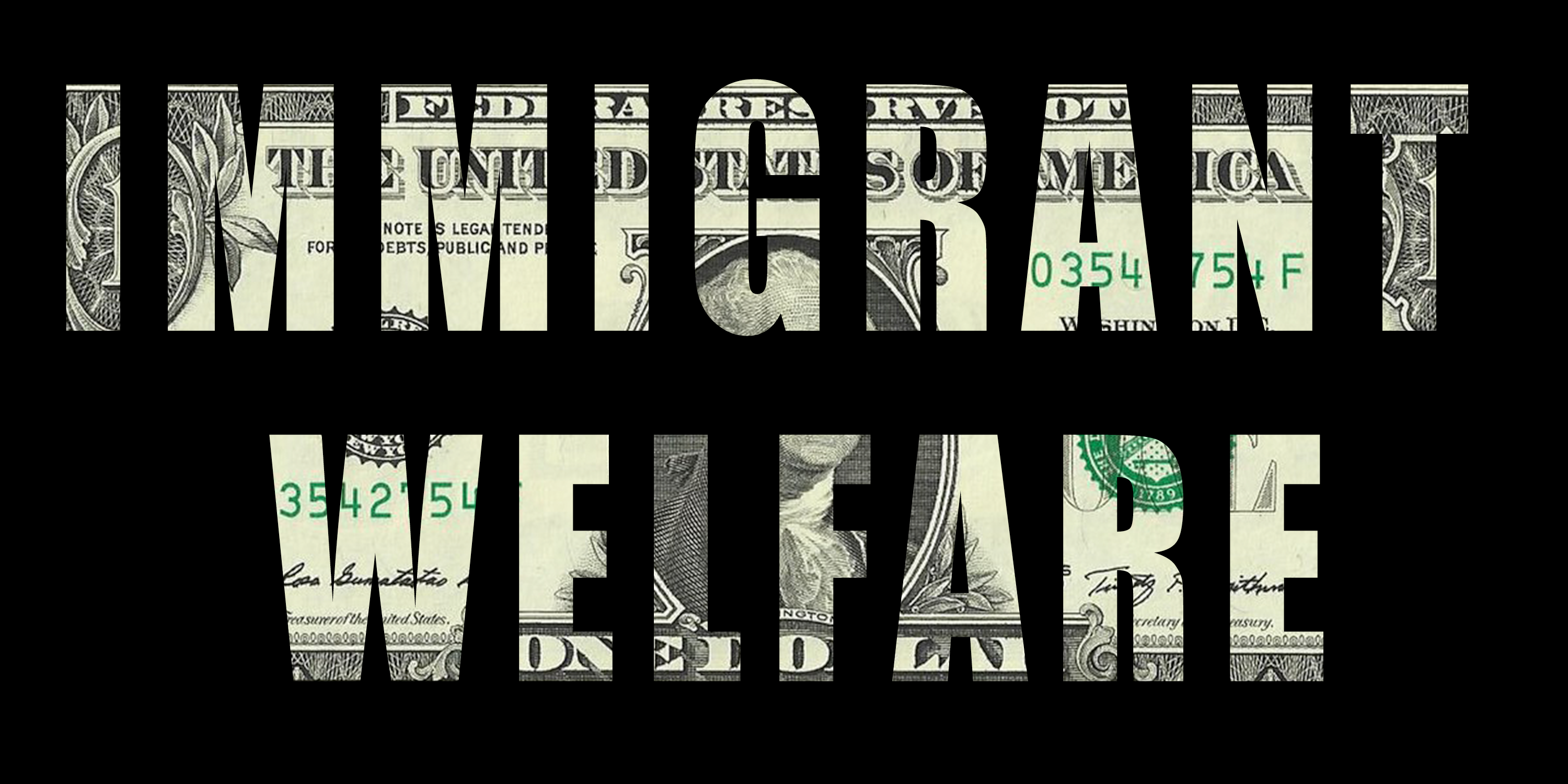 We spoke yesterday of rock-solid White House speechwriter and advisor Stephen Miller. We’re pleased to tell you that he is reviving the “public charge” doctrine to reduce welfare handouts to immigrants.  If someone has been milking the taxpayers for Obamacare and other welfare programs, then why should he be granted American citizenship? 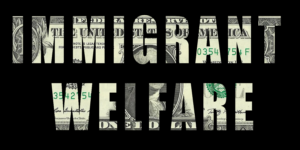 Liberals may attempt tear-jerking arguments, but not even the welcoming poem at the Statue of Liberty invites those who are coming here for a handout.

We do not have enough resources in the United States to give perpetual handouts to the rest of the world, and we should not be attracting immigrants who want to live on such entitlements here.  Miller should propose sensible steps to tie citizenship to self-reliance, and he doesn’t need approval by Congress to do so!

The Department of Homeland Security confirmed that the Trump Administration “is committed to enforcing existing immigration law, which is clearly intended to protect the American taxpayer by ensuring that foreign nationals seeking to enter or remain in the U.S are self-sufficient.”  The Department added that it “takes the responsibility of being good stewards of taxpayer funds seriously and adjudicates immigration benefit requests in accordance with the law.”

Bravo!  But liberals are howling mad, decrying how this could affect one million people in New York City alone. Milton Friedman, the Nobel Prize-winning economist, explained decades ago that “in a welfare state … the supply of immigrants will become infinite.”  In other words, the combination of immigration and the welfare state is a recipe for economic disaster.

For example, liberals want Medicare for All, by which they mean all residents, legal and illegal.  That is projected to cost the American taxpayer an astronomical $32.6 trillion over ten years.

President Trump can save us from that by enforcing “public charge” doctrine, by which all participants in such government handouts will be disqualified from obtaining American citizenship.  This will advance Trump’s goal of attracting the best from other countries, not those who are least willing to work.

We are grateful to the Trump Administration – particularly Stephen Miller – for their courageous stance on immigration. Liberals may attempt tear-jerking arguments, but not even the welcoming poem at the Statue of Liberty invites those who are coming here for a handout.

What You Need to Know is Ray Epps was in on it! Who is Ray Epps? Congressman Jamie Raskin gave us the answer after the prompting by Congressman Thomas … END_OF_DOCUMENT_TOKEN_TO_BE_REPLACED

What You Need to Know to Understand is the danger of the Narrative Machine! Read this article from Tablet Magazine to help understand the connection … END_OF_DOCUMENT_TOKEN_TO_BE_REPLACED

Phyllis Schlafly Eagles · September 15 | Should Americans Sacrifice for the "Liberal World Order"? As America comes to grips with the … END_OF_DOCUMENT_TOKEN_TO_BE_REPLACED

Phyllis Schlafly Eagles · #WYNK: Who Is Congressman Troy Nehls? | September 28, 2022 #ProAmericaReport The following is a transcript from the Pro … END_OF_DOCUMENT_TOKEN_TO_BE_REPLACED

Phyllis Schlafly Eagles · September 28 | The Politicization of the School Lunchroom There are all kinds of labels on food these days. You may have … END_OF_DOCUMENT_TOKEN_TO_BE_REPLACED

Phyllis Schlafly Eagles · #WYNK: Out of Control U.S. Spending & Debt | September 21, 2022 #ProAmericaReport The following is a transcript from … END_OF_DOCUMENT_TOKEN_TO_BE_REPLACED

What You Need to Know is U.S. spending and debt is disastrous. The government seems totally indifferent about the economic trouble they’re causing for … END_OF_DOCUMENT_TOKEN_TO_BE_REPLACED

What You Need to Know is Biden is toast and Dems are running! There’s a lot going on — President Joe Biden’s 60 Minutes interview was a disaster. … END_OF_DOCUMENT_TOKEN_TO_BE_REPLACED