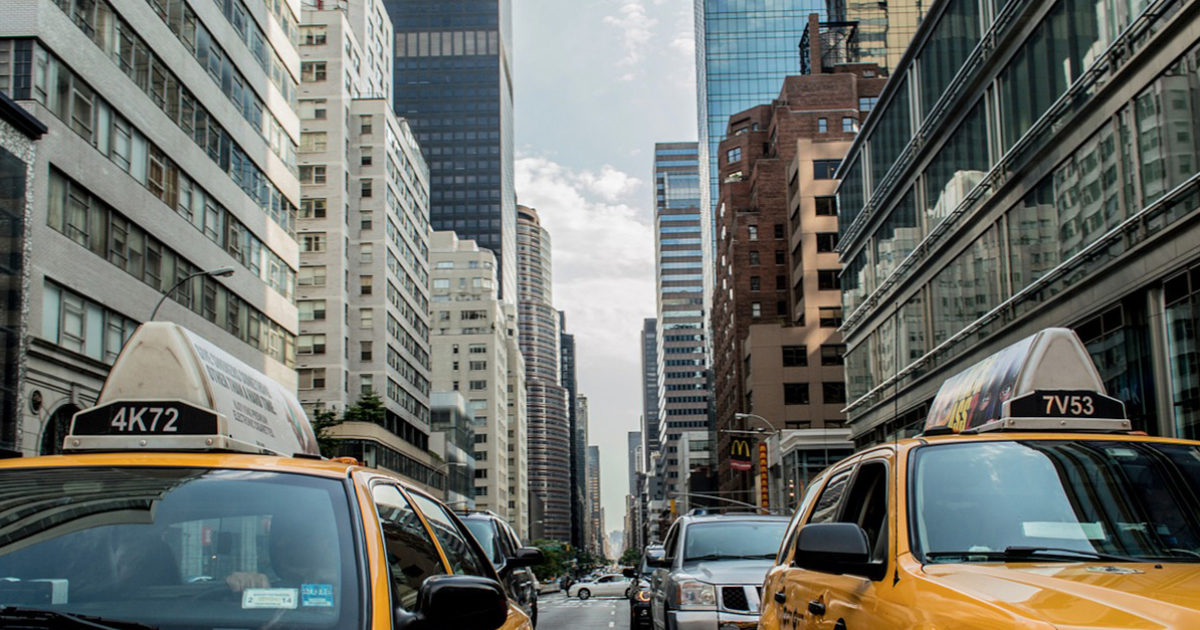 In case you were wondering whether the left could make their thinking any more convoluted, have I got a story for you. The New York City Commission on Human Rights has officially declared the law to be illegal. Yes, you heard me right. Merely using legal terms frequented by the U.S. Supreme Court could come with a fine of up to $250 thousand in the Big Apple. All of this comes in the name of not hurting other people’s feelings.

Federal law has always used the term ‘illegal alien’ in reference to a foreign individual who came to the United States without following the necessary steps. Hence, they are an “alien” in the country “illegally.” However, the human rights panel of NYC believes using this term for illegals is unlawful because it can “demean, humiliate, or harass a person.” The commission clarified that the fine would only be charged to someone who used the term with ill intent, but that doesn’t give me any more comfort. After all, which city bureaucrat are we going to trust to determine someone’s intent whenever they called someone else an “illegal alien?” Do we really want to keep people’s feelings from being hurt that badly.

Of course, that brings up a whole new can of worms. Why do we want to give someone a quarter-million-dollar fine just for allegedly being mean to someone else? I’m as big a fan of civil discourse as anybody, but the First Amendment protection of free speech is there for a reason. Nobody’s feelings are worth more than the freedoms that keep our Republic alive.

Of course, this isn’t really about protecting people’s feelings. This is about a political agenda. If New York City wanted to get rid of people who “demean, humiliate, or harass” and they didn’t mind stepping on a few constitutional rights along the way, the first thing they would do is march down to CNN’s New York studios and take them off the air. They “demean, humiliate, and harass” conservatives all day every day.

Of course, NYC won’t do that because they just want to shut conservatives up. That’s what this is all about, and that’s why we have to fight it.

What You Need to Know is thank Trump for the end of Roe v. Wade. As great as the March for Life was last week and excited as my family was to … END_OF_DOCUMENT_TOKEN_TO_BE_REPLACED

What You Need to Know is Joe Biden’s ego will be his undoing. He should drop executive privilege and get this classified documents investigation over … END_OF_DOCUMENT_TOKEN_TO_BE_REPLACED

Proving once again that he is in touch with ordinary Americans, Donald Trump selected education for the first video message of his 2024 presidential … END_OF_DOCUMENT_TOKEN_TO_BE_REPLACED