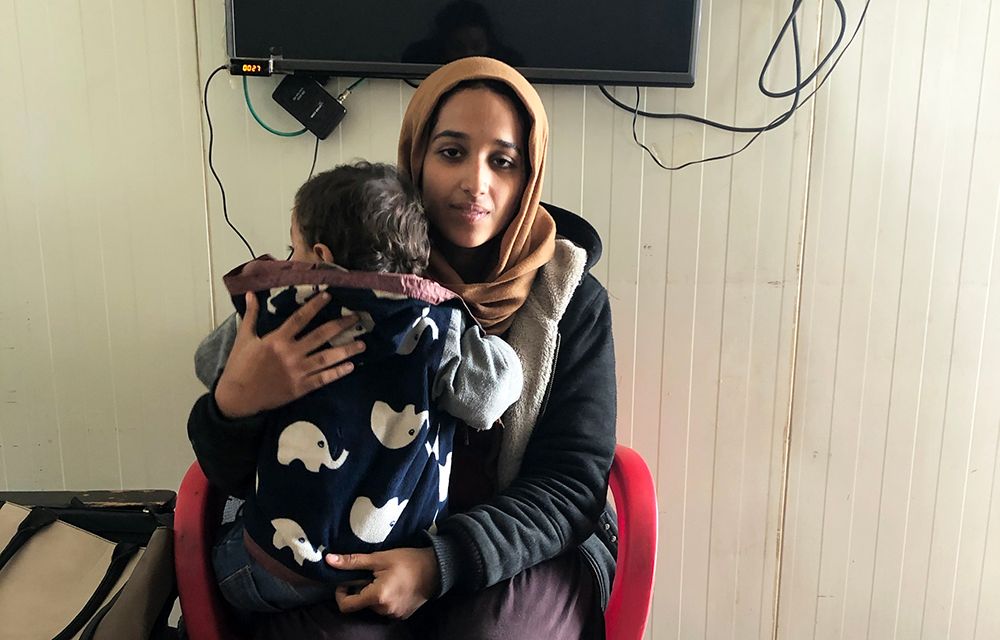 Do you remember a few years ago when an ISIS bride from America was using social media to try to get young people to murder other Americans in the name of Allah? Well, Hoda Muthana has changed her mind and decided that she wants to come back to the United States. This sounds like it could be some sick joke, but it isn’t. 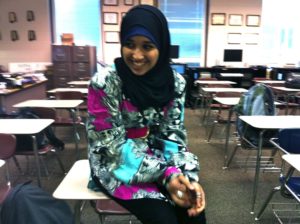 She was born in New Jersey to parents who had come here from Yemen under diplomatic immunity. Children born in the United States to diplomats from foreign countries are not American citizens, under a longstanding rule of law.

Hoda’s case could result in a landmark ruling on what it means to be an American citizen and who has rights to that precious status. She was born in New Jersey to parents who had come here from Yemen under diplomatic immunity. Her father had worked for Yemen’s mission to the United States.

Children born in the United States to diplomats from foreign countries are not American citizens, under a longstanding rule of law. Not even advocates of open borders dispute that. Yet many people mistakenly assume that being born on U.S. soil is enough to become a citizen, which is simply not true.

Hoda was 19 when she told her parents she was going on a field trip as part of a college course she was taking. Instead she withdrew from college and used her tuition refund to buy a one-way ticket to Turkey. Then she somehow made her way to ISIS-held territory in Syria. That was five years ago, and Hoda is just now deciding she wants back into our nation.

Make no mistake, this is not just one isolated case. It reveals just how radical the open-borders leftists really are. They want to let a known terrorist with no claim to U.S. citizenship back into America. They do not care that she was party to terrible atrocities in Syria and tried to use social media to spread her vile rhetoric here. All the leftists see is the classic party line: a Muslim woman wanting to immigrate to the United States in search of a better life. While there is no doubt that life in America would be much better than what she has now, she should have thought of that before leaving here and calling for jihad in America.

What You Need to Know is thank Trump for the end of Roe v. Wade. As great as the March for Life was last week and excited as my family was to … END_OF_DOCUMENT_TOKEN_TO_BE_REPLACED

What You Need to Know is Joe Biden’s ego will be his undoing. He should drop executive privilege and get this classified documents investigation over … END_OF_DOCUMENT_TOKEN_TO_BE_REPLACED

Phyllis Schlafly Eagles · February 3 | "Woman" Is the Word of the Year The internet is a powerful tool that most of us use every day. … END_OF_DOCUMENT_TOKEN_TO_BE_REPLACED

What You Need to Know is Tucker is allowing the will of the people to be heard! When a huge block of Republicans and so-called conservatives are … END_OF_DOCUMENT_TOKEN_TO_BE_REPLACED