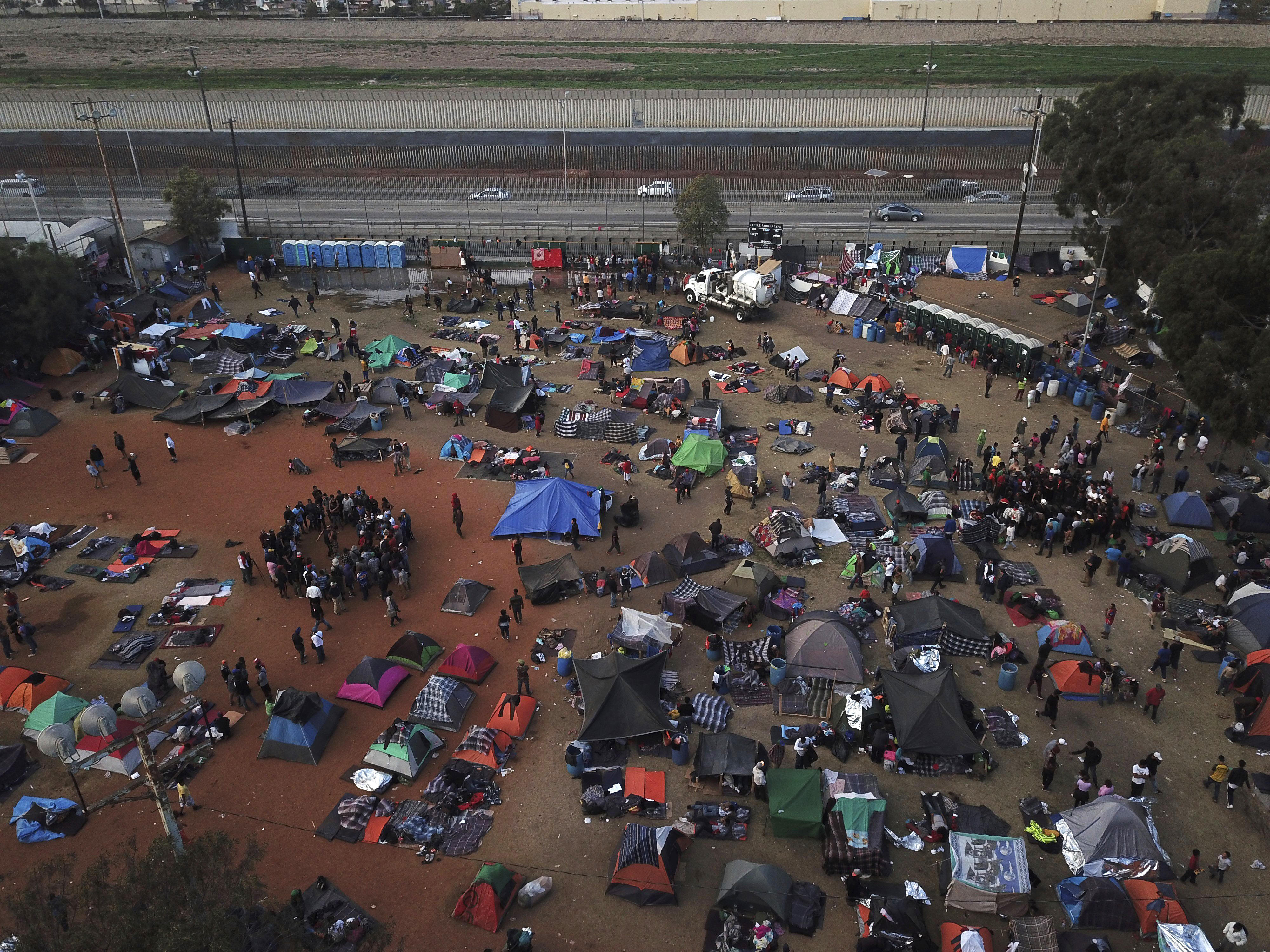 The looming immigrant caravan dominated headlines throughout the Midterm Elections. Democrats may not have made it a Midterm Election talking point, but Republicans certainly did.

There is a process for foreigners to apply to enter our country legally, and that includes proper vetting of the applicants, and separating those who love America from those who might not. “We want to get to the United States,” said a 17-year-old Honduran, Maria Rodriguez. “If they stop us now, we’ll just come back a second time.” That sounds like someone who could help make Honduras great again.  If the migrants have American values, and not all do, they could spread those values in their own country and help it thrive as the United States has. 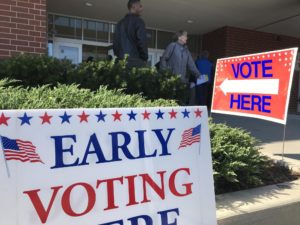 Trump has joked that the caravan of migrants is coming to the United States to vote for Democrats, and that is not far from the truth.

But also amid the caravan of many thousands could easily be terrorists, as President Trump pointed out while on his way to a massive rally in October for Senator Ted Cruz.  The 19,000-seat basketball arena was filled with enthusiastic supporters of Trump’s stance against the caravan and illegal immigration.

But that week was also the first of an extended two-week early voting period in Texas, which enabled the Democratic political machine to stuff the ballot box without any real safeguards against fraud.  An enormous spike in the number of early ballots compared to the last midterm election in 2014 is flooded Texas election offices.

Liberals were counting on rampant early voting in Texas, California, Nevada, Colorado, and elsewhere to give them an undeserved boost in returns.  Trump has joked that the caravan of migrants is coming to the United States to vote for Democrats, and that is not far from the truth.

In traditionally low-turnout midterm elections, stuffing the ballot box can change the outcome in many races.  Trump’s spectacular rallies demonstrate the popularity of his positions with the American people, and even the early-voting bloated Midterm elections confirmed it.

What You Need To Know about the 2 vaccine mandates. Andrea Kaye, guest host of the #ProAmericaReport, explains how SCOTUS is adding another day to … END_OF_DOCUMENT_TOKEN_TO_BE_REPLACED

What You Need To Know is January 6th has been politicized. Andrea Kaye, guest host of the #ProAmericaReport, talks about January 6th as we go into the … END_OF_DOCUMENT_TOKEN_TO_BE_REPLACED

If the education establishment wants to know why public schools don't get much respect from our citizenry, they need look no further … END_OF_DOCUMENT_TOKEN_TO_BE_REPLACED

Robert Strange McNamara belongs on the daytime soap operas. Better yet, his histrionics belong on Donahue or Geraldo or Sally Jesse Raphael. We are … END_OF_DOCUMENT_TOKEN_TO_BE_REPLACED