Trump’s stance on immigration has continually received criticism from Democrats, especially recently. Many have expressed their outrage at the separation of parents and children among illegal immigrants crossing into the United States’ southern border. However, Republicans are now also working against the administration’s immigration policies through the culmination of Paul Ryan’s amnesty plan. This plan attempts to compromise conservative and moderate Republican viewpoints in offering illegal immigrants a chance for citizenship, but it ends up compromising American citizens’ safety and opportunities above anything else. While including loose provisions for border funds and merit-based immigration, it does not adequately meet most of Trump’s four pillars of immigration policy, as outlined in his State of the Union speech this past January. As a result, the Ryan amnesty Plan is not in the United States’ best interest.

The Ryan amnesty plan does generally adhere to the administration’s first pillar of immigration policy. This pillar 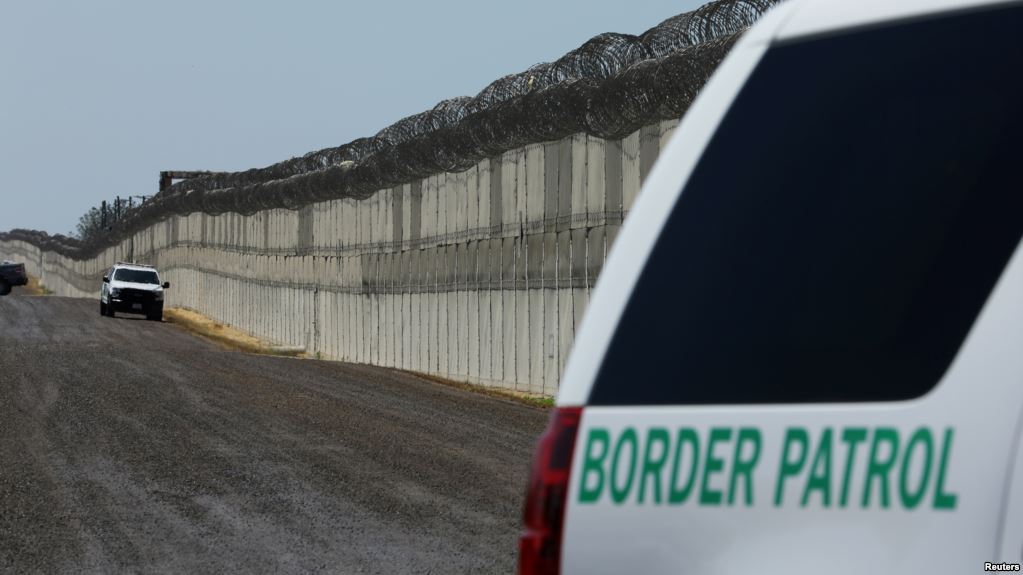 merely states that a path to citizenship will be offered for 1.8 million illegal immigrants who were brought to the U.S. by their parents at a young age, covering almost three times more people than the previous administration did. These immigrants must meet certain education and work requirements and show good moral character. They would then aspire to become U.S. citizens over a 12-year period. Ryan’s bill would grant amnesty to approximately 1.8–2.4 million illegal aliens, along with an opportunity to gain U.S. citizenship.

Despite this similar goal, the Ryan amnesty plan does not strictly prioritize building a wall on the Mexican border. The second pillar of Trump’s immigration policy says that a wall will be built on the Southern border, ending the loopholes that criminals and terrorists have used to enter our country. The Ryan amnesty plan does call for $25 billion for border funding, but the actual building of the wall will likely take place after 2 million illegal immigrants are granted amnesty. Likewise, the plan has a weak provision for border wall funding. The plan provides that if the border funding is cancelled or transferred elsewhere by a future Congress, no amnestied aliens can get green cards through the merit-based immigration system. However, this provision does not prevent them from receiving amnesty to begin with. Therefore, if border funding suddenly becomes unavailable, the amnestied aliens can still maintain their renewable visas and remain in the country indefinitely. This weak provision does not strongly enforce the building of the wall because of its indifference toward amnesty. Thus, the Ryan amnesty plan does not have the safety of U.S. citizens as its foremost goal.

The Ryan amnesty plan is indifferent to not only U.S. citizens concerning border provisions but also law-abiding immigrants. In its attempt to align with Trump’s third pillar of immigration reform, the plan completely overlooks legal immigrants in their journey to citizenship. Trump’s third pillar of immigration reform states that a merit-based immigration system will replace the visa lottery. In other words, citizenship will not be determined randomly but rather be based on skill, character, and ability to contribute to our society. Ryan’s plan allows for a merit-based test to influence who receives green cards, making the immigration system more merit-based and focused on America’s prosperity. However, this special path to citizenship focuses specifically on amnestied aliens and the children of certain guest workers, allowing the amnestied aliens to bypass those who have been in the process of acquiring citizenship legally. This plan is unfair to law-abiding immigrants, thus encouraging illegal immigration all the more.

Finally, the Ryan amnesty plan does not sufficiently harness chain migration. The fourth pillar of Trump’s immigration policy declares that chain migration will end. Chain migration currently allows any immigrant to admit unlimited numbers of relatives into the country. Consequently, Trump’s policy, as indicated in his State of the Union address, will allow only immediate family of amnestied aliens to receive green cards, extending sponsorships only to spouses and minor children. Ryan’s plan does cut visas for distant relatives of immigrants, but he still permits visas for parents of immigrants. This includes the parents of amnestied aliens, parents who brought their children illegally to the U.S. in the first place. Ryan’s plan would also provide visas for adult unmarried children of citizens or lawful permanent residents. Allowing citizenship to parents and adult children of amnestied aliens does not align with the purpose of the bill, which is to help those who arrived in the United States illegally without a choice. Sticking with Trump’s plan of including only spouses and minor children would adequately limit chain migration and shift the focus of the bill back to those who arrived to the country illegally as children.

The Ryan amnesty plan, just like past amnesties, also makes no requirements for E-Verify to protect American workers’ jobs. E-Verify, a Department of Homeland Security website, is an easy way for employers to confirm that their employees are legally authorized to work in the United States. Foreigners already take up much of the American economy’s jobs, as Neil Munro of Breitbart News Network says: “Four million Americans turn 18 each year and begin looking for good jobs in the free market — but the government provides green cards to roughly 1 million legal immigrants and temporary work-permits to roughly 3 million foreign workers.” Such evenly matched competition for U.S. citizens quickly becomes imbalanced when one accounts for the number of illegal immigrants working in the U.S. as well as legal immigrants. Therefore, the Ryan amnesty plan’s lack of direction concerning E-Verify will likely lead to another amnesty a few years from now.

Overall, in its quest to help the helpless illegal immigrants, the Ryan amnesty plan does not share the same vision as the Trump administration. It does not adequately account for the safety and prosperity of American citizens. Therefore, we must oppose this bill and encourage Congress to create a new plan that more closely aligns with Trump’s immigration policy. A new plan should emphasize the building of the wall, a merit-based immigration system for ALL immigrants, and a strict limit on chain migration. Such a plan would ensure the safety of Americans over anything else while also providing a safe, reasonable immigration system.

What You Need to Know is Ray Epps was in on it! Who is Ray Epps? Congressman Jamie Raskin gave us the answer after the prompting by Congressman Thomas … END_OF_DOCUMENT_TOKEN_TO_BE_REPLACED

What You Need to Know to Understand is the danger of the Narrative Machine! Read this article from Tablet Magazine to help understand the connection … END_OF_DOCUMENT_TOKEN_TO_BE_REPLACED

What You Need to Know about Priorities & America First. Phyllis Schlafly would give awards to significant people in her life. On these awards … END_OF_DOCUMENT_TOKEN_TO_BE_REPLACED