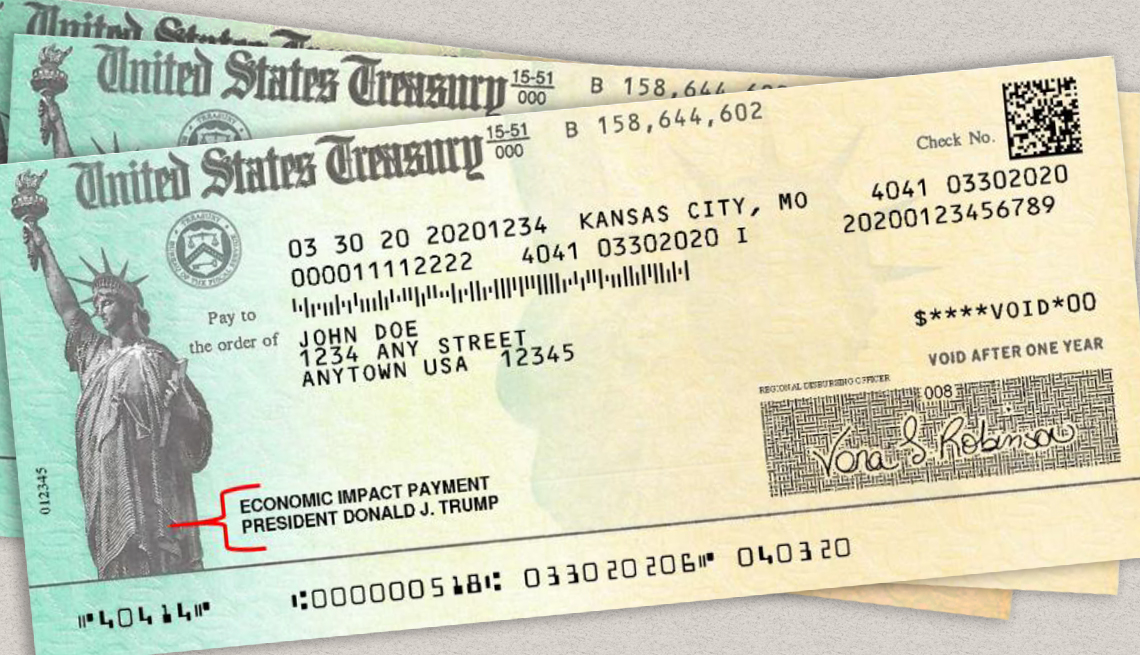 President Trump made a smart move by not letting Democrats get away with giving stimulus checks to illegal immigrants. However, some liberals are trying to get around this by offering their own free money to illegals. The state of California was one of the first to decide to give these handouts. Colleges like the University of Washington and the University of Colorado are doing the same thing. It should come as a surprise to anyone that liberal enclaves like California and the academic elites are pulling crazy stunts like this, but it’s clear that they are outside of the mainstream on this issue.

A survey by the Pew Research Center found that only 37 percent of Americans want to “provide help to undocumented immigrants” in light of COVID-19. Even Democrats only favor it by 56 percent. Clearly, the only people who actually want to give out money to illegals are the kind of “money grows on trees” liberals who favor just about any handout that Big Brother will provide. Yet, the politically correct dogma of multiculturalism doesn’t care what the American people actually want. Politicians who support giving stimulus checks to illegal immigrants are completely out of touch with the majority of people who pay the taxes that fund those stimulus checks.

It might not be politically correct to say this, but we can’t cater to illegals if we are going to stop the flow coming across our southern border. When you dish out checks the size of a Guatemalan’s month’s salary to people who break our laws by coming here, why should we be surprised if more of them decide to come? That doesn’t just apply to COVID-19 stimulus checks either. The same could be said for any of the dozens of federal government handouts.

I’m totally in favor of building a big beautiful wall on our southern border, but we can’t stop there. We need to create a political system that favors the rights of American citizens, including legal immigrants, while discouraging illegal immigrants from flouting the laws to take what doesn’t belong to them. That’s why the American people don’t want free money for illegal immigrants.

What You Need to Know is thank Trump for the end of Roe v. Wade. As great as the March for Life was last week and excited as my family was to … END_OF_DOCUMENT_TOKEN_TO_BE_REPLACED

What You Need to Know is Joe Biden’s ego will be his undoing. He should drop executive privilege and get this classified documents investigation over … END_OF_DOCUMENT_TOKEN_TO_BE_REPLACED

What You Need to Know is a lesson on documents and double standards. Suddenly everyone has classified documents and everyone is spinning the stories … END_OF_DOCUMENT_TOKEN_TO_BE_REPLACED

Phyllis Schlafly Eagles · February 3 | "Woman" Is the Word of the Year The internet is a powerful tool that most of us use every day. … END_OF_DOCUMENT_TOKEN_TO_BE_REPLACED

What You Need to Know is Tucker is allowing the will of the people to be heard! When a huge block of Republicans and so-called conservatives are … END_OF_DOCUMENT_TOKEN_TO_BE_REPLACED