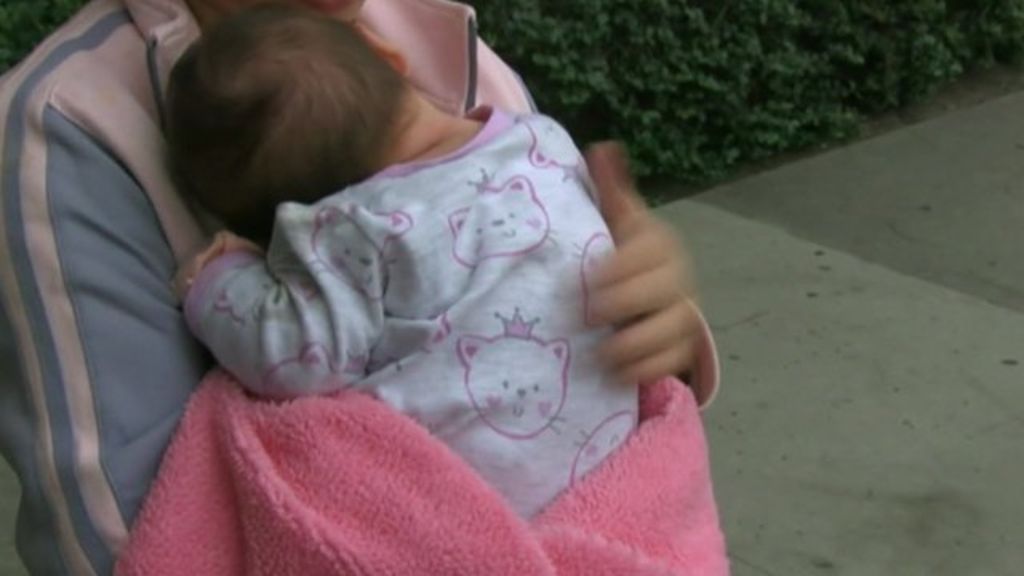 Democrats have fabricated a whole new set of rules to govern what we are and are not allowed to say without being called a racist, but let’s break through their phony rules and talk about the facts.

Do you think the entire world is racist? Democrats must think so, since the U.S., Canada and Tanzania are the only three nations that give birthright citizenship to anchor babies.

This has spawned a whole industry around “birth tourism.” Pregnant women come to America on a tourist visa, stay just long enough to have the baby, and use the baby’s citizenship as a way to claim citizenship for themselves. That’s what being an anchor baby is all about.

Some of the women hoping to use anchor babies don’t even come in legally on a tourist visa. Lots of them pour in illegally across our southern border.

Keeping this policy in place is cruel to these poor women because it encourages them to make the dangerous journey across the deserts of our southern border while very pregnant. Birthright incentives make the leftist narrative complacent in the tragic deaths of so many young women and unborn children.

This is a major problem for our nation as a whole. The vast majority of these people who use anchor babies to stay in the United States do not know English. That means they cannot read the Declaration of Independence, understand the Pledge of Allegiance, or fully participate in the electoral process. For the sake of these women and our nation, these dangerous anchor baby policies must stop today.

What You Need to Know is Lies, Damned Lies, and Biden’s Border Statistics. The Narrative Machine’s media wing and the Biden Administration (including … END_OF_DOCUMENT_TOKEN_TO_BE_REPLACED