When President Trump signed a stopgap spending bill, funding the government for the next five months, the media trumpeted the news that the bill doesn’t include money to begin building a wall on our southern border. Nancy Pelosi gloated that the omission was “a defeat for President Trump,” and even some of his most ardent supporters expressed disappointment at the lack of progress on Trump’s signature campaign issue. 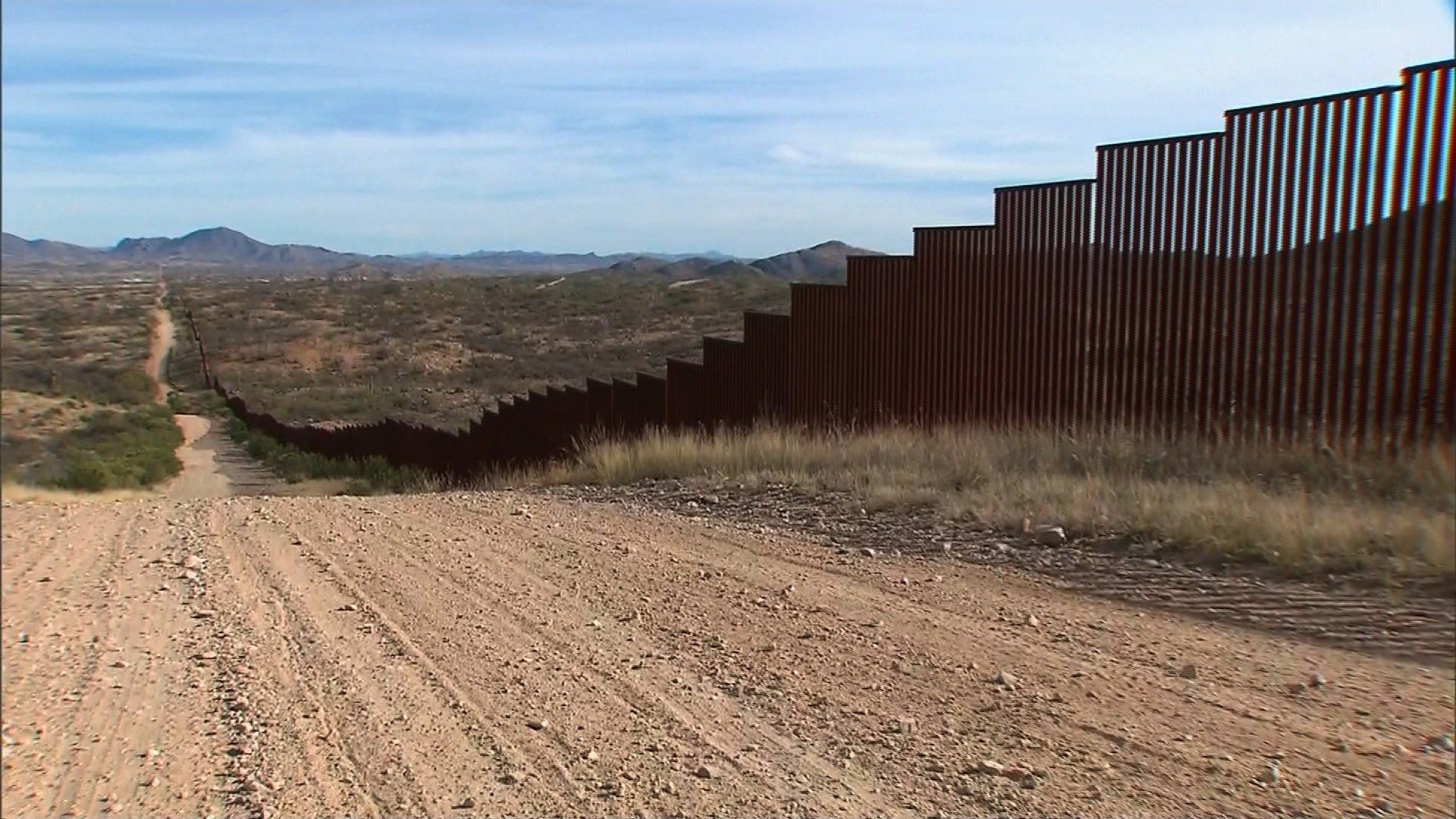 It turns out critics spoke too soon; adequate funding sources are hiding in plain sight. And yes, Mexico will indirectly pay for it, just as President Trump promised.

“We’ll build the wall,” the president assured the 80,000 people who attended this year’s National Rifle Association convention in Atlanta in May. “Don’t even think about it. That’s an easy one.”

Attorney General Jeff Sessions also dropped a clue in his Sunday morning TV appearance on April 23, telling George Stephanopoulos, “We’re going to get paid for it one way or the other. There are a lot of ways we can find money to help pay for this.

“I know there’s $4 billion a year in excess payments, according to the Department of the Treasury’s own inspector general several years ago, that are going to payments to people — tax credits that they shouldn’t get. Now, these are mostly Mexicans. And those kind of things add up…”

The attorney general was referring to a July 2011 report by the Treasury inspector general for tax administration who said that individuals not authorized to work in the U.S. received $4.2 billion in refundable tax credits in 2009.

As a presidential candidate in 2015, Donald Trump cited the $4.2 billion figure as part of his plan to enforce U.S. immigration law. Even the leftwing Politifact had to admit that the inspector general’s report “corroborates” Trump’s claim that $4.2 billion a year can be saved by stopping those illegal refunds.

What You Need to Know is Title 42 is about to expire! What is your preference? Do you prefer we have a secure border and decide who we let in? Or that … END_OF_DOCUMENT_TOKEN_TO_BE_REPLACED

What You Need to Know Feminists don’t what they are doing! They are about to make another marketing error by utilizing all the wrong imagery and … END_OF_DOCUMENT_TOKEN_TO_BE_REPLACED

What You Need to Know is American drug overdose deaths hit a new record. We are up to 107,000 Americans who have died in the last year because of … END_OF_DOCUMENT_TOKEN_TO_BE_REPLACED

What You Need to Know is that systems aren’t working in America. From homelessness, to immigration, to inflation — we have a set of problems that … END_OF_DOCUMENT_TOKEN_TO_BE_REPLACED

Phyllis Schlafly Eagles · May 9 | How To Remake A Political Party Remaking a political party is difficult, but essential now as the entrenchment of … END_OF_DOCUMENT_TOKEN_TO_BE_REPLACED

Phyllis Schlafly Eagles · May 19 | Boys and Girls and Grades? ** Previously recorded by Phyllis Schlafly // May 2015 ** Colleges claim they … END_OF_DOCUMENT_TOKEN_TO_BE_REPLACED