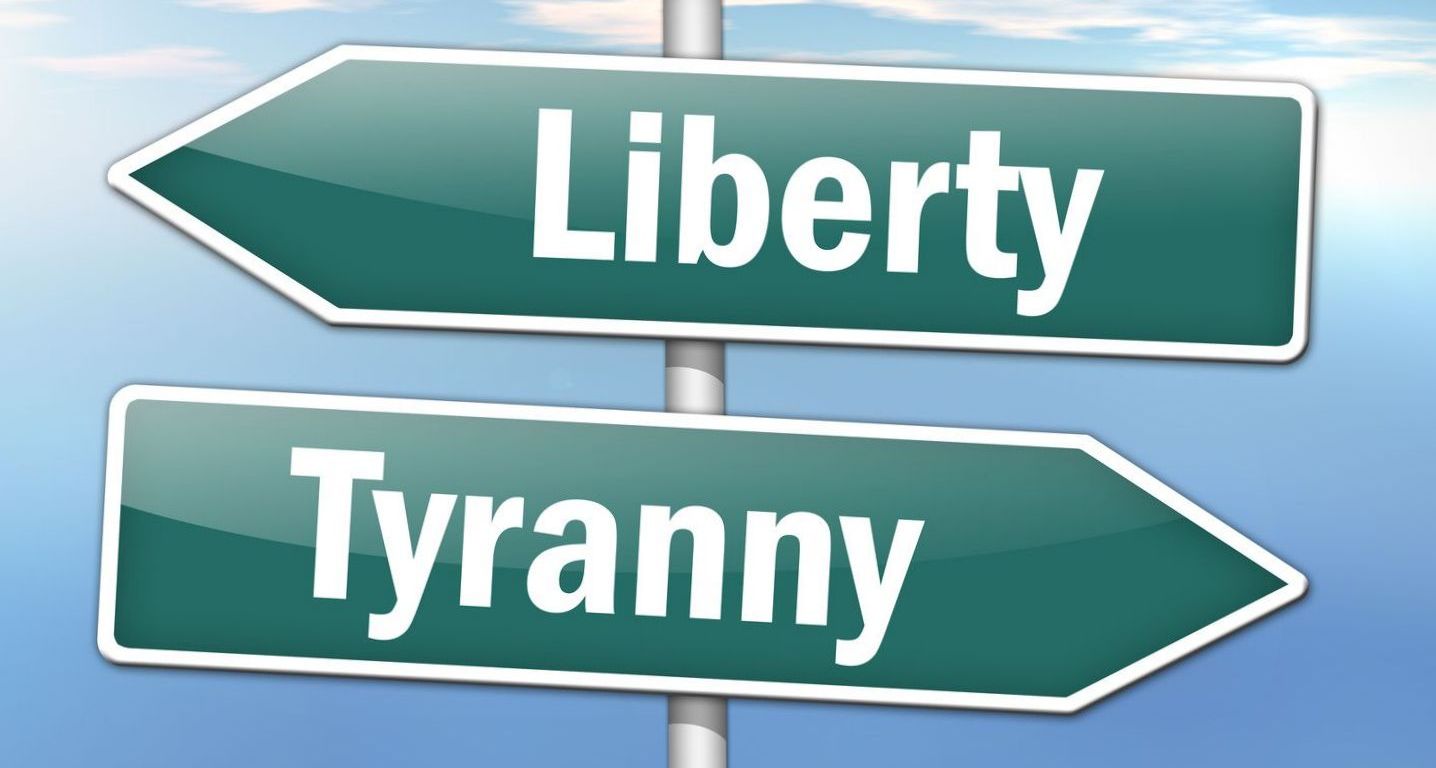 It’s amazing the way an old book published nearly 30 years ago, has
made it to the top of Amazon.corn’s best sellers. It’s called The 5000 Year
Leap, written by the late W. Cleon Skousen. Its modem appeal is that it sets
forth the Principles of Freedom at a time when many Americans think we are
losing our freedom to big government and gigantic debt.
Cleon Skousen’s description of the founding principles of the United
States argues that the wisdom of the Framers was “a miracle that changed the
world.” It allowed America to flourish and rapidly overtake Europe in wealth
and power. Many books have been written on this subject, but The 5000
Year Leap distinguishes itself by its systematic explanation of the Founders’
political philosophy.
In 1607 a small group of ragtag Englishmen founded Jamestown. They
were very much like settlements in other parts of the world 5,000 years
earlier. Very little progress was made by man during all those 50 centuries.
But 200 years later, America’s experiment in freedom had helped launch
free-market economics, leading to stupendous scientific achievements and
enhanced quality of life for almost everyone. The American system has an
impressive track record.
The Founders’ problem was how to avoid setting up another tyranny in
place of the one they had shaken off. The solution was to separate the
powers of government into three branches. The Founders also believed that
freedom cannot be maintained without religion because the latter is the surest
guard of virtue. When the Founders separated church and state they weren’t
trying to take religion out of public life; they just didn’t want one church to
take precedence over others. The proper role of government is to protect
unalienable rights, not to provide equal things. This book takes the position
that America has a manifest destiny to be an example and blessing to
mankind.

By Mason Mohon, Phyllis Schlafly Eagles Intern Abortion is the most controversial issue in the United States today, with both sides having great … END_OF_DOCUMENT_TOKEN_TO_BE_REPLACED