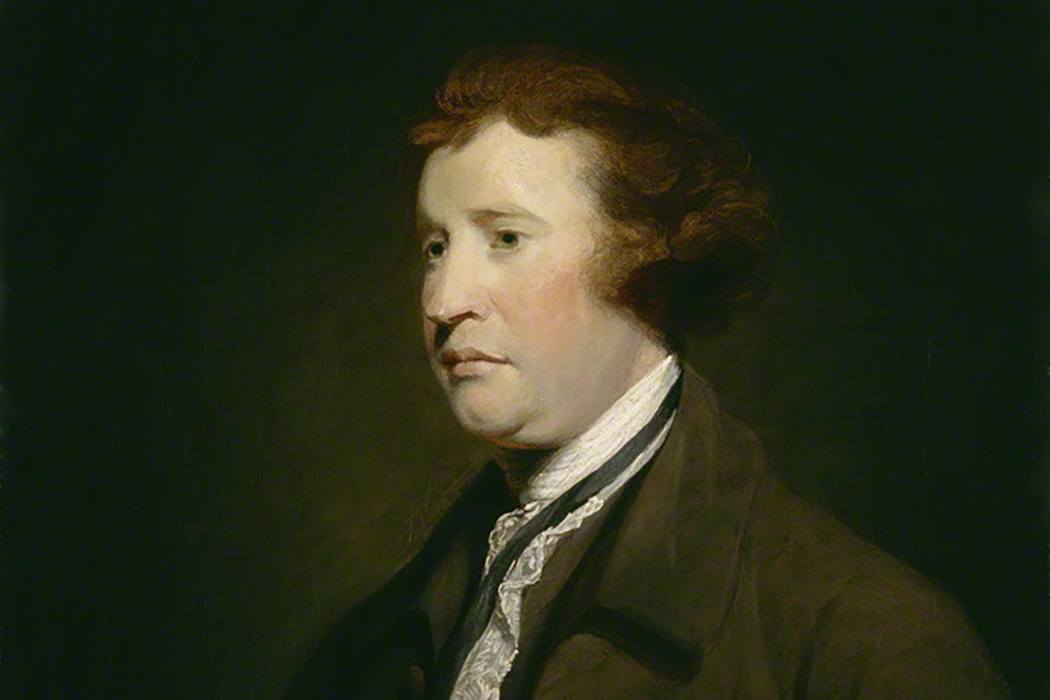 January 12 is a day that should be celebrated by patriots throughout the world. On this date in 1729, the great politician and orator Edmund Burke was born in Dublin, Ireland. High school history class may have been a long time ago for you, so let me give a refresher course on one of history’s greatest philosophers.

Burke served in Great Britain’s House of Commons during the critical years of 1766 to 1794, when the question of American independence was hotly debated. Before armed conflict broke out, Burke pleaded with the British Parliament to restore the rights of the American British. He charged them to “Let the colonies always keep the idea of their civil rights associated with your government – they will cling and grapple to you, and no force under heaven will be of power to tear them from their allegiance.” Burke’s wise words were ignored, and the fight for American independence began. Burke later said that while he did not want to congratulate America on removing a large part of the British Empire, he wished even less success on the “injustice, oppression, and absurdity” of Great Britain.

If you know nothing else about Edmund Burke, you probably know the quote often attributed to him. “The only thing necessary for the triumph of evil is for good men to do nothing.” While historians still debate the exact source of this quotation, it is hard to debate the fact that Burke’s life was a testimony to the conviction of this quote. Imagine the courage it took for Burke to tell his fellow Britons that they were wrong in their treatment of the Americans. He chose to be a voice for liberty when a vengeful nation called for oppression. He was an equally passionate voice for the Christian faith, the abolition of slavery, and free market principles.

It is my pleasure to wish a very happy three hundred ninety-second birthday to Edmund Burke. Today’s conservative movement needs more patriots like you, a good man who will do something when faced with evil. May your memory live on in all of us.

What You Need to Know is we are in a proxy war with Russia. Until now, we’ve been able to at least try to say we have given Ukraine defense weapons … END_OF_DOCUMENT_TOKEN_TO_BE_REPLACED

What You Need to Know is a lesson on documents and double standards. Suddenly everyone has classified documents and everyone is spinning the stories … END_OF_DOCUMENT_TOKEN_TO_BE_REPLACED

What You Need to Know is to thank the Freedom 20 who took up the House Speaker fight last week. Get the list here — it only takes 3-5 minutes … END_OF_DOCUMENT_TOKEN_TO_BE_REPLACED

Proving once again that he is in touch with ordinary Americans, Donald Trump selected education for the first video message of his 2024 presidential … END_OF_DOCUMENT_TOKEN_TO_BE_REPLACED