The gross misuse of our H-1B visa program is now extending into even the most all-American industries, and it’s hurting American workers, wages, and families every step of the way.

Walt Disney World has now reportedly replaced information technology American workers with foreign ones. To add insult to injury, many of the laid-off American workers were even told to train their foreign replacements. 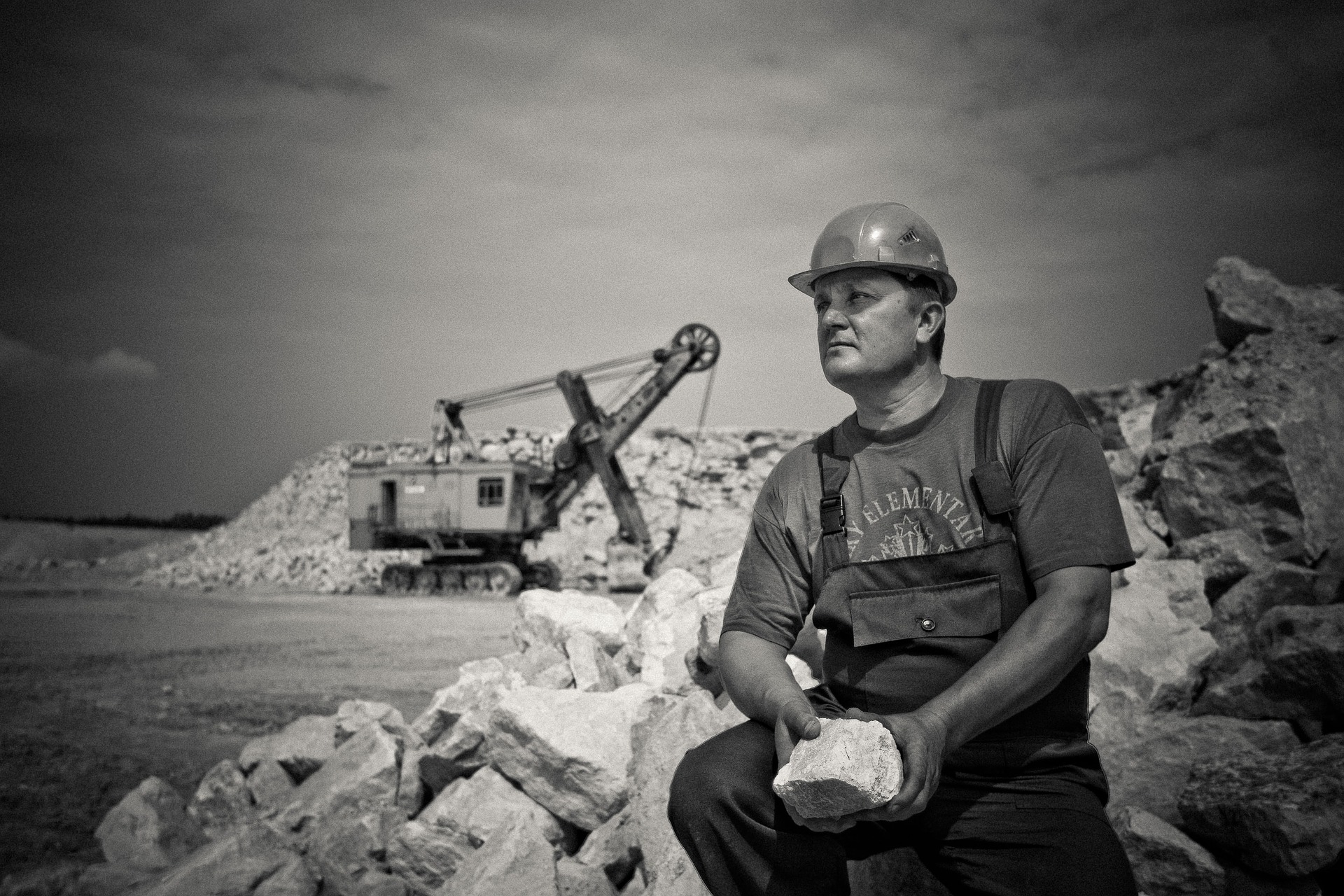 If you have a son or grandson who dreams of playing major league baseball, his chances are far less today because foreign players are hired instead. More than 25% of the high-paying baseball jobs go to foreigners under P-1 visas not subject to the H-1B visa caps, despite how Japan sharply limits the number of foreign players it allows to play in its major league.

Essential indeed. Without renewed growth in good manufacturing and technology jobs, America will continue to decline economically, with middle-class men and their families hit the hardest.

Trump’s directive will require reforms of the H-1B visa program to limit the bypassing os skilled American workers. President Trump also ordered the Secretary of Commerce to review provisions in the harmful “free trade” agreements, to close loopholes on this issue.

Corporations prefer foreign workers because they become like the indentured servants of colonial America, who were unable to leave their master for seven years under threat of being shipped back to where they came from. H-1B visas tie the workers to the companies that brought them into our country, which reduces competition and harms the free market.

Donald Trump was the first Republican presidential candidate to win Wisconsin in more than 30 years, as part of his historic sweep of the Rust Belt States. American industrial and manufacture workers have been waiting a long time for someone to fight on their side of this issue. The Badger State is the perfect place to begin reducing the flow of American jobs to foreigners.

What You Need to Know about the January 6th prisoners. It seems like those who were arrested because of their involvement on Jan. 6th are being held … END_OF_DOCUMENT_TOKEN_TO_BE_REPLACED

What You Need to Know is Republicans cave on gun rights. Senate Republicans have put on full display the ruling class uniparty by compromising with … END_OF_DOCUMENT_TOKEN_TO_BE_REPLACED

What You Need to Know is the importance of Draining the Swamp! We watched as the Senate had hearings and then confirmed Justice Ketanji Brown Jackson … END_OF_DOCUMENT_TOKEN_TO_BE_REPLACED

What You Need to Know is Biden is marching toward America Last. Even as our continue to get entangled in NATO and their picking a fight with Putin. … END_OF_DOCUMENT_TOKEN_TO_BE_REPLACED

Phyllis Schlafly Eagles · June 20 | Who Should Pay For Student Loans? Although President Biden claims to understand the gravity of the student loan … END_OF_DOCUMENT_TOKEN_TO_BE_REPLACED

What You Need to Know is to Be Vigilant, Active, & Brave. We just finished our annual Collegians Summit. It was a great event where we had … END_OF_DOCUMENT_TOKEN_TO_BE_REPLACED

Phyllis Schlafly Eagles · July 6 | Will Globalists Build the Future? Amid chaos on many fronts, globalists march forward into the night. Klaus … END_OF_DOCUMENT_TOKEN_TO_BE_REPLACED