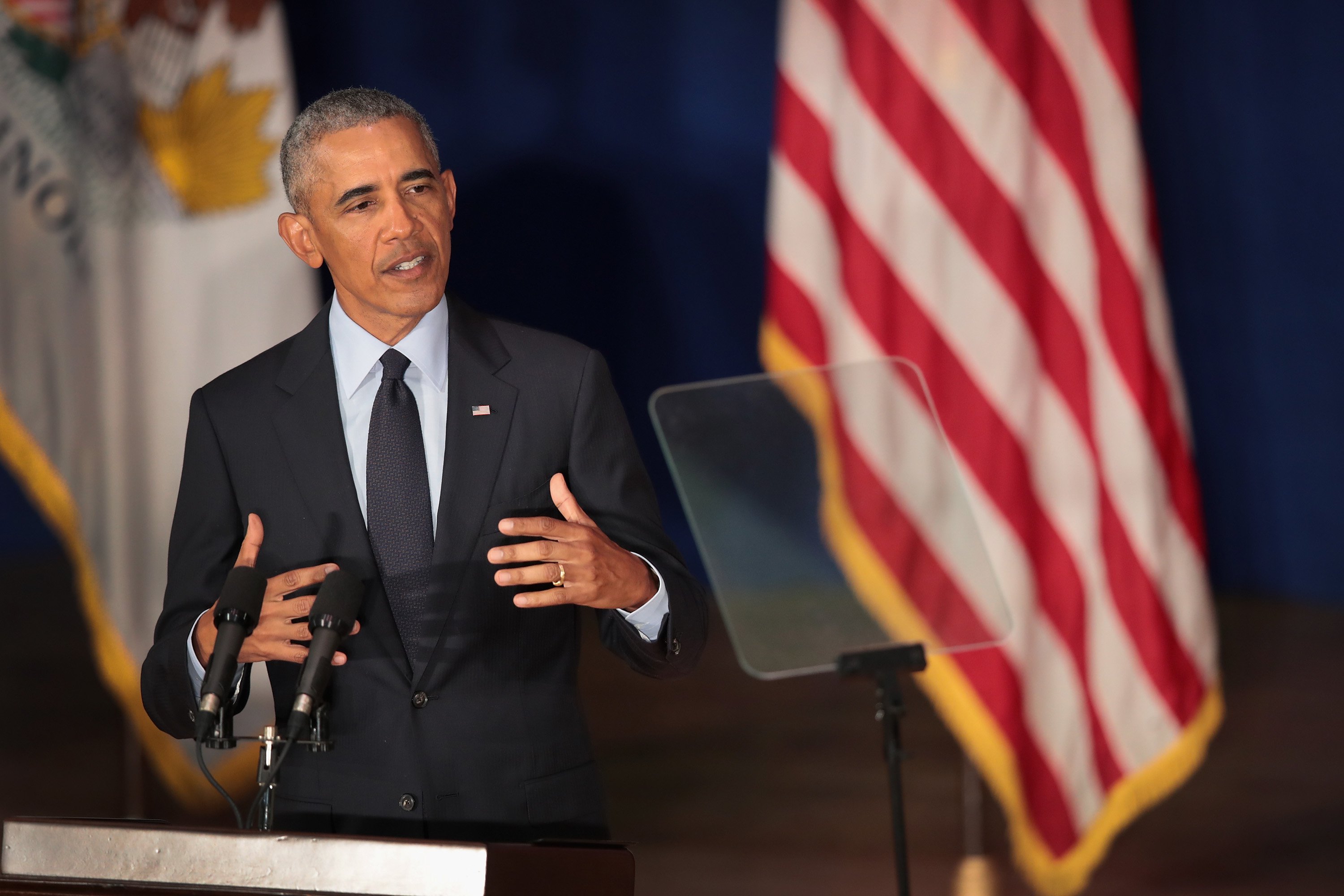 Barack Obama’s return to the campaign trail this fall was a violation of tradition and common sense. His tired rhetoric on globalism is a powerful reminder of how fortunate we are without him and the Clintons in power. “Global governance” was the pejorative title of a video produced by Phyllis Schlafly in the ’90s that successfully converted the concept into an object of scorn.  Yet here was Obama recycling Bill Clinton’s discredited push for world government at a time when most nations are rejecting it.

Even in the liberal bastion of Sweden, the electorate delivered a mortal blow to globalism there on in September by voting in record numbers for an anti-immigration party.  In Italy, the globalists were voted out of office earlier this year. Perhaps it is too much work for Obama to update Bill Clinton’s speeches to keep up with the times.  Obama spoke within the safe space of a liberal university campus, where few of the attendees were likely aware of the widespread repudiation of globalism. 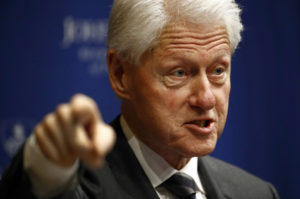 Obama’s backward-looking speech was a rehash of his Democratic predecessor in the White House, Bill Clinton, who spoke of a “web of institutions and arrangements” that set “the international ground rules for the 21st century.”

Obama had eight long years to fix the problems of a broken economy, a North Korean dictator with nuclear weapons, ISIS terrorists, and the perpetual war in Afghanistan.  He fixed none of those problems, but he did enact an incredibly complex scheme for health care. Due to Obama’s refusal to support simple solutions, like tax cuts, he was the only president in American history to fail to achieve at least 3% annual growth in GDP.  The economy took off like a rocket the day after Trump was elected and hasn’t stopped since.

Obama’s backward-looking speech was a rehash of his Democratic predecessor in the White House, Bill Clinton, who spoke of a “web of institutions and arrangements” that set “the international ground rules for the 21st century.”  Clinton urged Americans to support what he called “the emerging international system,” such as the International Criminal Court.

Mercifully, the Obama-Clinton claptrap received a rip-roaring response within days from President Trump’s national security adviser, John Bolton.  In a powerful speech to the Federalist Society, Bolton took aim at “the global governance dogma,” picking up where Phyllis Schlafly left off.

What You Need to Know is AG of VA Jason Miyares is fearless! Conservatives too often have a problem where they think the goal is to win the election … END_OF_DOCUMENT_TOKEN_TO_BE_REPLACED

What You Need to Know is Kendi gets paid! Fairfax, Va. School District Spent $24,000 On Ibram Kendi Books For U.S. History Classes. And the … END_OF_DOCUMENT_TOKEN_TO_BE_REPLACED

What You Need to Know is being pro-life means we have to drain the swamp. When you take a look at the abortion industry, all you have to do is follow … END_OF_DOCUMENT_TOKEN_TO_BE_REPLACED

What You Need to Know about climate change hysteria. President Biden is at the Climate Change Summit this week, and so far the only thing he is … END_OF_DOCUMENT_TOKEN_TO_BE_REPLACED

Phyllis Schlafly Eagles · October 18 | The Summer Soldiers of Globalism Biden seems to have timed his pullout from Afghanistan, not to minimize … END_OF_DOCUMENT_TOKEN_TO_BE_REPLACED

If the education establishment wants to know why public schools don't get much respect from our citizenry, they need look no further … END_OF_DOCUMENT_TOKEN_TO_BE_REPLACED

Robert Strange McNamara belongs on the daytime soap operas. Better yet, his histrionics belong on Donahue or Geraldo or Sally Jesse Raphael. We are … END_OF_DOCUMENT_TOKEN_TO_BE_REPLACED