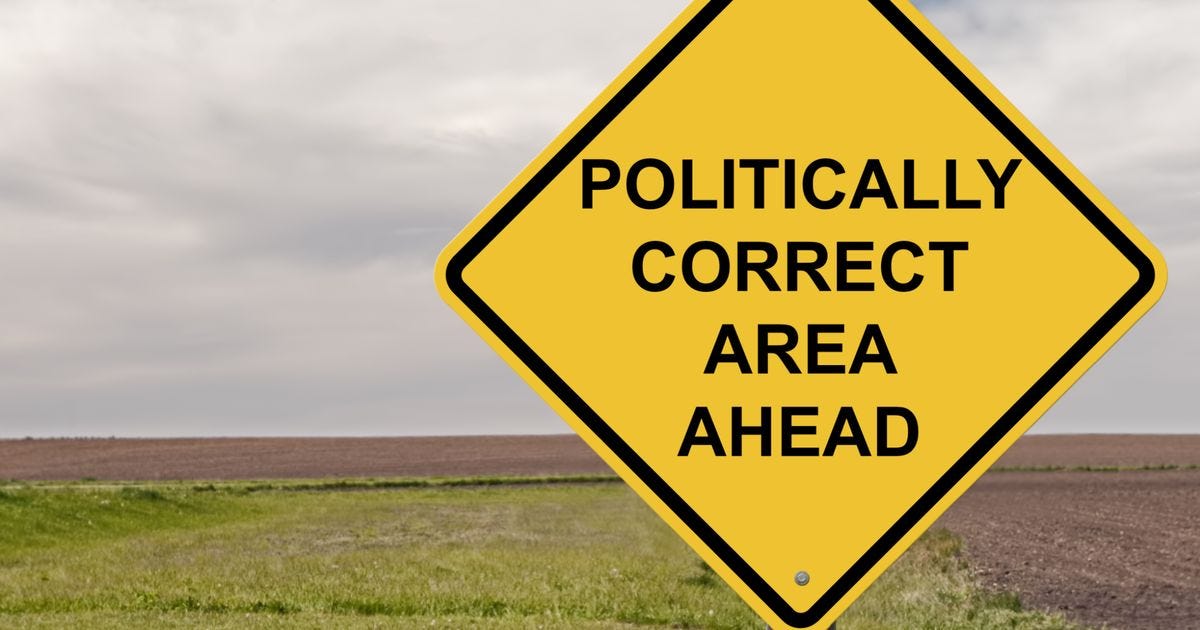 We’ve all heard the official statistics put out by China about the Wuhan coronavirus. Despite their strong assurances, there’s lingering suspicion that the communist Chinese government has not been candid about the spread of the disease within its own borders. Communist dictators have never been known for honesty and transparency. On the contrary, they have every reason to mislead the world about the harm they cause. If free speech were allowed in China then we could all learn from the internet the full extent of the damage.  Instead, we hear only what the communist Chinese want us to hear.

While President Trump and Vice President Mike Pence deserve credit for expertly handling the outbreak in the United States, they deserve more credit for warning against open borders. Trump’s tariffs were a step in the right direction to reduce our dependency on the Chinese economy.  Prior presidents were too scared to take similar steps. If they had been willing to take action to protect American interests from the Chinese, it would have helped insulate us from this crisis.

Free trade advocates never warned us about how their policies would subject the American people to health issues from cultures unlike ours. Unsanitary conditions at a food market in China caused our stock market to suddenly drop by thousands of points in the early days of the crisis. Think about the absurdity of something like this. Because people in China choose to eat cat, our citizens die.

Multiculturalism is one of the favorite buzzwords of the Left. They think no culture is better than any other culture. This is completely untrue. Don’t misunderstand me: there is no person superior to another person. Every person has inherent value because each is made in the image and likeness of God. However, some ways of living are superior to others. Any culture that promotes unsanitary practices like eating cats and rats is inferior to our American culture. The Wuhan coronavirus should be all the proof you need. National sovereignty should insulate Americans from the plagues of other cultures. But open borders brings the problems of other cultures to us. Let’s cut through the political correctness. Multiculturalism is deadly.

What You Need to Know is Trump is stronger than Biden. Our American leaders sending tanks and weapons to escalate the war in Ukraine aren’t in line … END_OF_DOCUMENT_TOKEN_TO_BE_REPLACED

What You Need to Know is we are in a proxy war with Russia. Until now, we’ve been able to at least try to say we have given Ukraine defense weapons … END_OF_DOCUMENT_TOKEN_TO_BE_REPLACED

What You Need to Know is we’re in a new pro-life America. Today’s March for Life is the first during which we can celebrate the overturn of Roe v. … END_OF_DOCUMENT_TOKEN_TO_BE_REPLACED

Phyllis Schlafly Eagles · #WYNK: Trump is Stronger Than Biden | January 27, 2023 #ProAmericaReport The following is a transcript from the Pro … END_OF_DOCUMENT_TOKEN_TO_BE_REPLACED