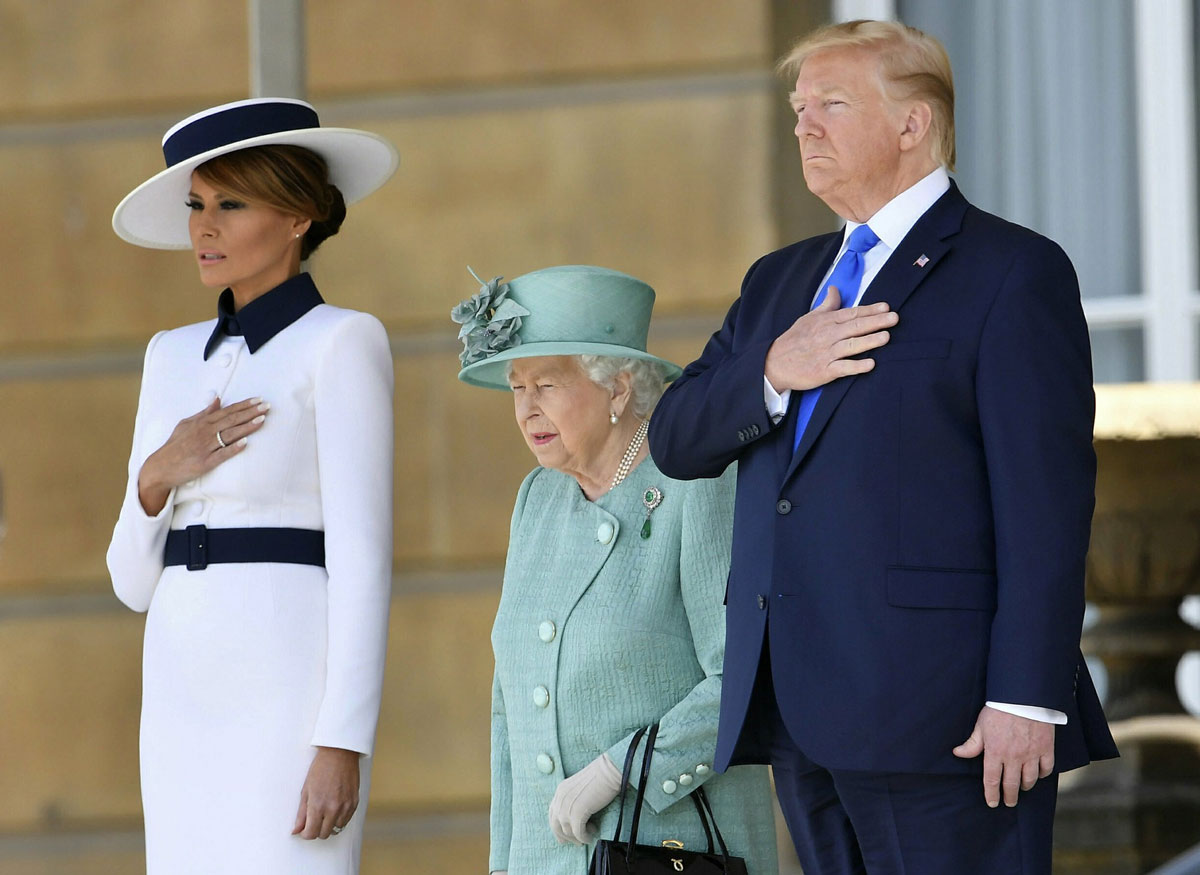 President Donald Trump’s visit to royal England is captivating the British as much as Americans, as Queen Elizabeth extends official state honors to him and his family.  This is only the third time during her 67-year reign that Queen Elizabeth has welcomed an American president with such honors.

More than 150 participated in the royal feast with the Queen and the American president on Monday night.  Despite all the overheated rhetoric against Trump, very few dignitaries declined to attend this fete epitomizing the Anglo-American tradition.

Dinner guests were seated precisely 18 inches from each other, and the royal family was adorned with their finest jewelry.  Princess Diana’s son Harry, caught in an awkward spot between his anti-Trump American wife Meghan and the British tradition of cordiality, participated earlier that day. 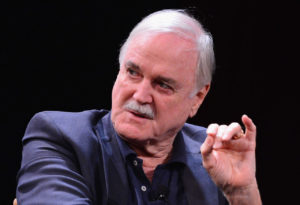 Cleese, though not known to be generally conservative, explained what London has become.

This conflict is on display as one of Britain’s most famous entertainers of the last half-century, the Monty Python comedian John Cleese, criticized the loss in English identity.  He tweeted last week that “some years ago I opined that London was not really an English city any more.”

Cleese continued, “Since then, virtually all my friends from abroad have confirmed my observation.  So there must be some truth in it.”

But his criticism of the wrong turn taken by London is not silly at all, and is proven by many statistics.  For example, last year the murder rate in London increased to its highest level this decade, often by gruesome stabbings and including at least one shocking murder by machete.

The anti-Trump mayor of London who skipped the gala for Trump at Buckingham Palace, Sadiq Khan, predictably criticized Cleese’s comments.  “Londoners know that our diversity is our greatest strength. We are proudly the English capital, a European city and a global hub.”

But the London Mayor Khan went further in his personal attacks on Trump on the eve of his visit at the invitation of the Queen.  Khan’s harsh rhetoric seemed contrary to the British tradition of genteel hospitality.

Mayor Khan published a strident newspaper article two days before Trump arrived, under the headline “It’s un-British to roll out the red carpet for Donald Trump.”  Khan even insisted that Trump somehow “flies in the face of the ideals America was founded upon.”

Not content with those attacks on our American President, London Mayor Khan next did a video in which he insisted that Trump’s policies would somehow make women second-class citizens.  Khan apparently supports legalized abortion, and asserted that Trump would cause women to have back-alley abortions.

Trump invites Britain to complete its exit from Europe without cutting any deals with the mainland, and instead look for future trade agreements with its longest ally, the United States.  Trump-supporting Boris Johnson, who is the presumptive replacement of Theresa May as Prime Minister of the United Kingdom, agrees with Trump that a “no deal Brexit” is the best approach.

“We will leave the [European Union] on 31 October, deal or no deal,” Johnson has declared.  “The way to get a good deal is to prepare for a no deal.”

Trump properly embraces English culture rather than apologizing for it.  So should British royalty and all of England.

What You Need to Know is what the Census results show! Americans are betrayed by the globalist elites as America is hollowed out. We are driving our … END_OF_DOCUMENT_TOKEN_TO_BE_REPLACED

Phyllis Schlafly Eagles · July 29 | Who's Behind WHO? President Donald Trump was roundly criticized by the globalists for initiating the … END_OF_DOCUMENT_TOKEN_TO_BE_REPLACED

Phyllis Schlafly Eagles · September 10 | Woke Means You Lose President Donald Trump may not have a job in the Oval Office at the moment, but he … END_OF_DOCUMENT_TOKEN_TO_BE_REPLACED

Phyllis Schlafly Eagles · September 21 | Trump Calls Out Betrayer Barr and Others More than $100 million was spent on the Mueller investigation, … END_OF_DOCUMENT_TOKEN_TO_BE_REPLACED

Phyllis Schlafly Eagles · September 8 | Epic Trump Takedown, No Holds Barred Donald Trump has come back to the national spotlight, and he returns … END_OF_DOCUMENT_TOKEN_TO_BE_REPLACED 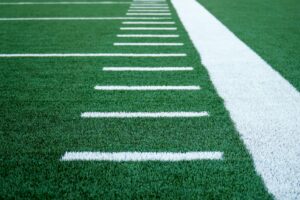 Herschel Walker jumps into the Georgia U.S. Senate race that is already one of the most-watched in the country. This seat is currently held by a … END_OF_DOCUMENT_TOKEN_TO_BE_REPLACED