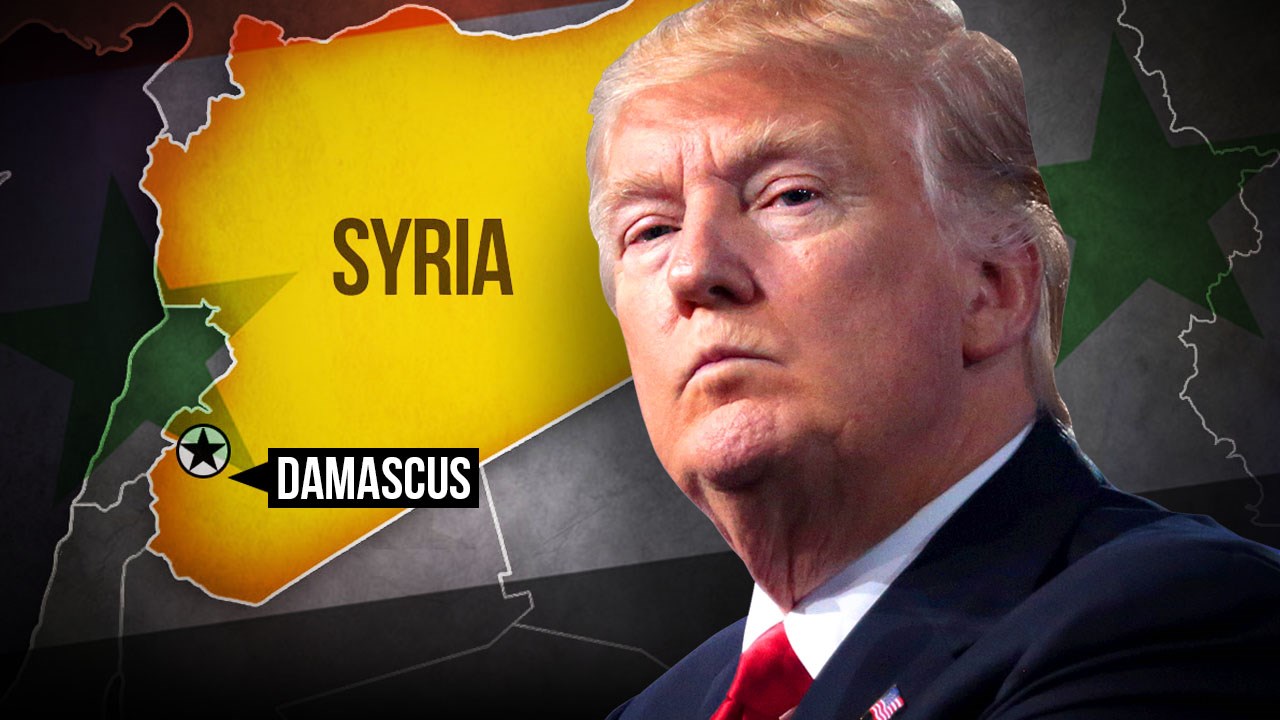 President Trump’s withdrawal of troops from Syria drew criticism from politicians in both parties, but it sent an unmistakable message that the United States is not going to be the world’s policeman anymore. Trump is a dealmaker to the core. He knows being the world’s policeman is a no-win situation for us. Either the world hates us because we are there to help or they hate us because we aren’t. Why waste our time and money? Our soldiers should not stand in harm’s way indefinitely just to protect people who don’t even like us.

Globalists insisted that the Kurds were our friends and that Trump should not have withdrawn troops from their controlled territories in Syria. Videos taken of the pull-out show a much different story. Ungrateful, grown Kurdish men pelted our American troops with food, rocks, and profanities.

These videos confirmed President Trump’s view that American troops should come home where they can be helpful to America, rather than risk their lives for people who do not respect us.  American soldiers have long sacrificed their own lives to help others, but the lack of gratitude in this situation confirms it is time to pull out.

The craziest part about this whole thing is that liberals have even called for building a wall to protect the Kurds. Remember, these are the same politicians who oppose building a wall to protect our own southern border against violence and an influx of drugs. Clearly, they are being completely disingenuous when they criticize Trump’s bold move. They don’t care about the fate of the Kurds. They would have objected if Trump had pulled a puppy out of a pit of quicksand. All they care about is taking him down by any means necessary.

Trump’s action is an America First move, plain and simple. It’s time to cut through the political quagmire. Just because we have the greatest fighting force in the world doesn’t mean we have to go around solving the problems of people who think our troops are nothing more than target practice for rotten tomatoes.Trump is right to focus most on the people he helps the most: Americans.

What You Need to Know is the Qatar-Europe NGO scandal continues! These global schemes with millions of dollars flowing through non-government … END_OF_DOCUMENT_TOKEN_TO_BE_REPLACED

Phyllis Schlafly Eagles · #WYNK: Trump is Stronger Than Biden | January 27, 2023 #ProAmericaReport The following is a transcript from the Pro … END_OF_DOCUMENT_TOKEN_TO_BE_REPLACED

Phyllis Schlafly Eagles · December 9 | Are Supporters of America First Scrooges? It’s going to be a long, cold winter in the United States, but … END_OF_DOCUMENT_TOKEN_TO_BE_REPLACED

Phyllis Schlafly Eagles · February 3 | "Woman" Is the Word of the Year The internet is a powerful tool that most of us use every day. … END_OF_DOCUMENT_TOKEN_TO_BE_REPLACED