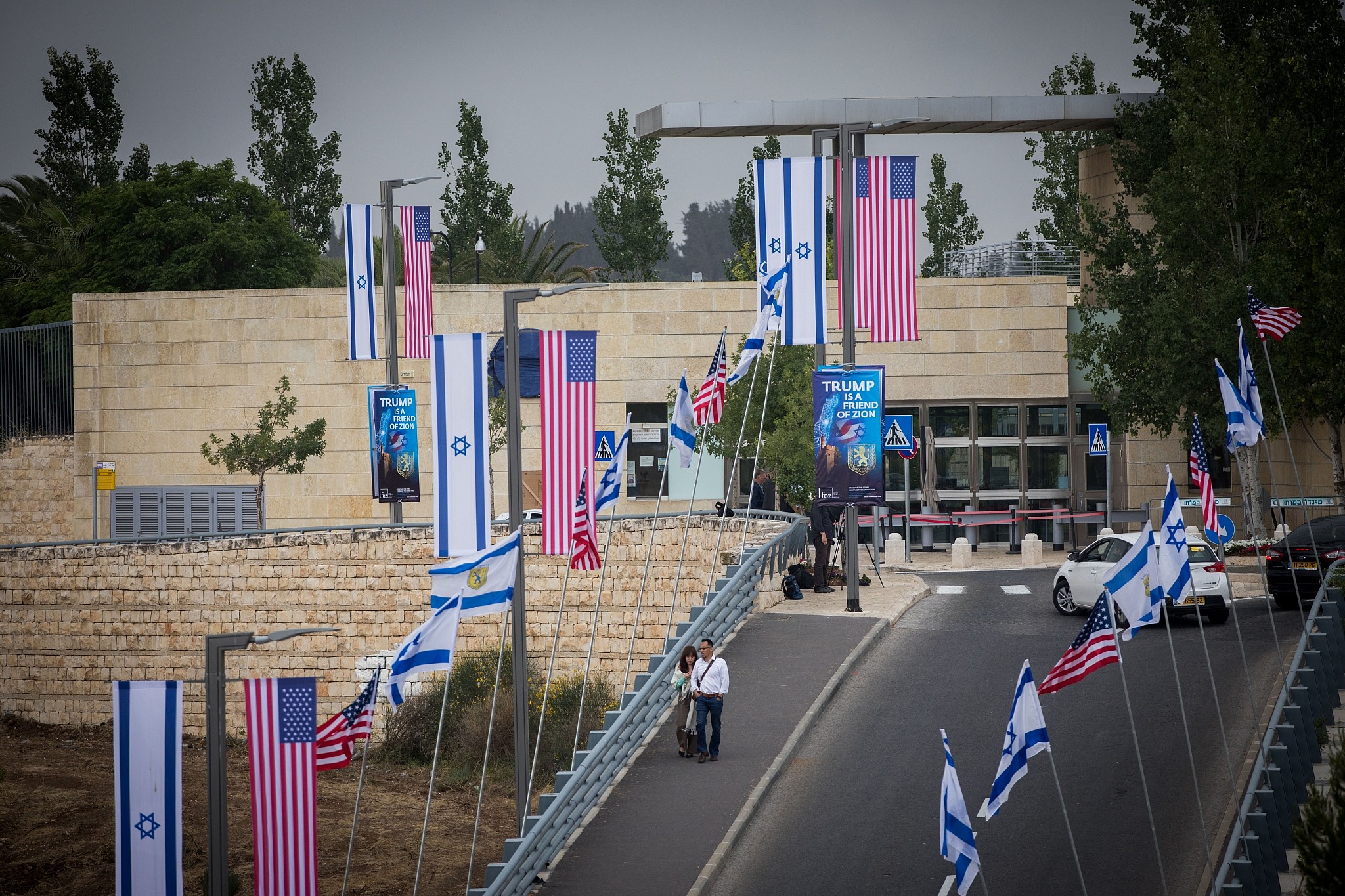 Critics of President Trump can call him many things, but weak is not one of those things. When the American people voted for candidate Trump, they knew they were voting for a man who is not afraid to take a stand at personal cost to fulfill his promises. As a true outsider, Trump was the perfect man to cast political expediency aside so we could get things done for America and her allies. That boldness is a key ingredient in the secret sauce of Trump wins. I give many examples of how Trump boldly wins for America in my new book Can’t Trump This 2018. 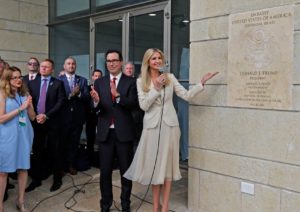 Israel is a bastion of democracy in a sea of anarchy, dictatorship, and chaos. They deserve all the affirmations of support we can possibly give them.

One of the key Trump wins I talk about in the book is the legendary move of the United States Embassy from Tel Aviv to Jerusalem. We needed a President Trump to make that happen. Previous presidents have had every opportunity to make the common-sense choice to recognize the obvious capital of the nation of Israel. President Clinton had a mandate from Congress to do just that. The Jerusalem Embassy Act of 1995 was passed by an overwhelming margin of ten to one in the House and nineteen to one in the Senate. The Act went into law in November 1995 and demanded that the embassy be moved to Jerusalem by 1999. However, Presidents Clinton, Bush, and Obama chose to ignore this act of Congress for political reasons. The embassy move could not have been done by a politician. It had to be done by Trump.

The embassy opening on May 14 was a huge 2018 win for Trump, for Israel, and for America. If you know anything about the Middle East, you know we do not have a lot of friends over there. Israel is a bastion of democracy in a sea of anarchy, dictatorship, and chaos. They deserve all the affirmations of support we can possibly give them. They have stood behind us through thick and thin. We ought to do the same for them. Americans have had enough of empty promises. That is what Can’t Trump This 2018 is all about. Let’s get behind the man who is getting things done. Thank you, President Trump.

Phyllis Schlafly Eagles · #WYNK: Who Is Congressman Troy Nehls? | September 28, 2022 #ProAmericaReport The following is a transcript from the Pro … END_OF_DOCUMENT_TOKEN_TO_BE_REPLACED

What You Need to Know is The Narrative Machine is Obsessed with Trump! First, it used to be called the Trump Exhaustion Syndrome now the left is … END_OF_DOCUMENT_TOKEN_TO_BE_REPLACED

Phyllis Schlafly Eagles · September 20 | LIV Golf Delivers a Hole in One LIV Golf has appeared as the foremost competitor to the PGA, which has led … END_OF_DOCUMENT_TOKEN_TO_BE_REPLACED

Phyllis Schlafly Eagles · October 5 | Follow the Science on Monkeypox As Americans try to put Covid behind us, another frightening virus has … END_OF_DOCUMENT_TOKEN_TO_BE_REPLACED