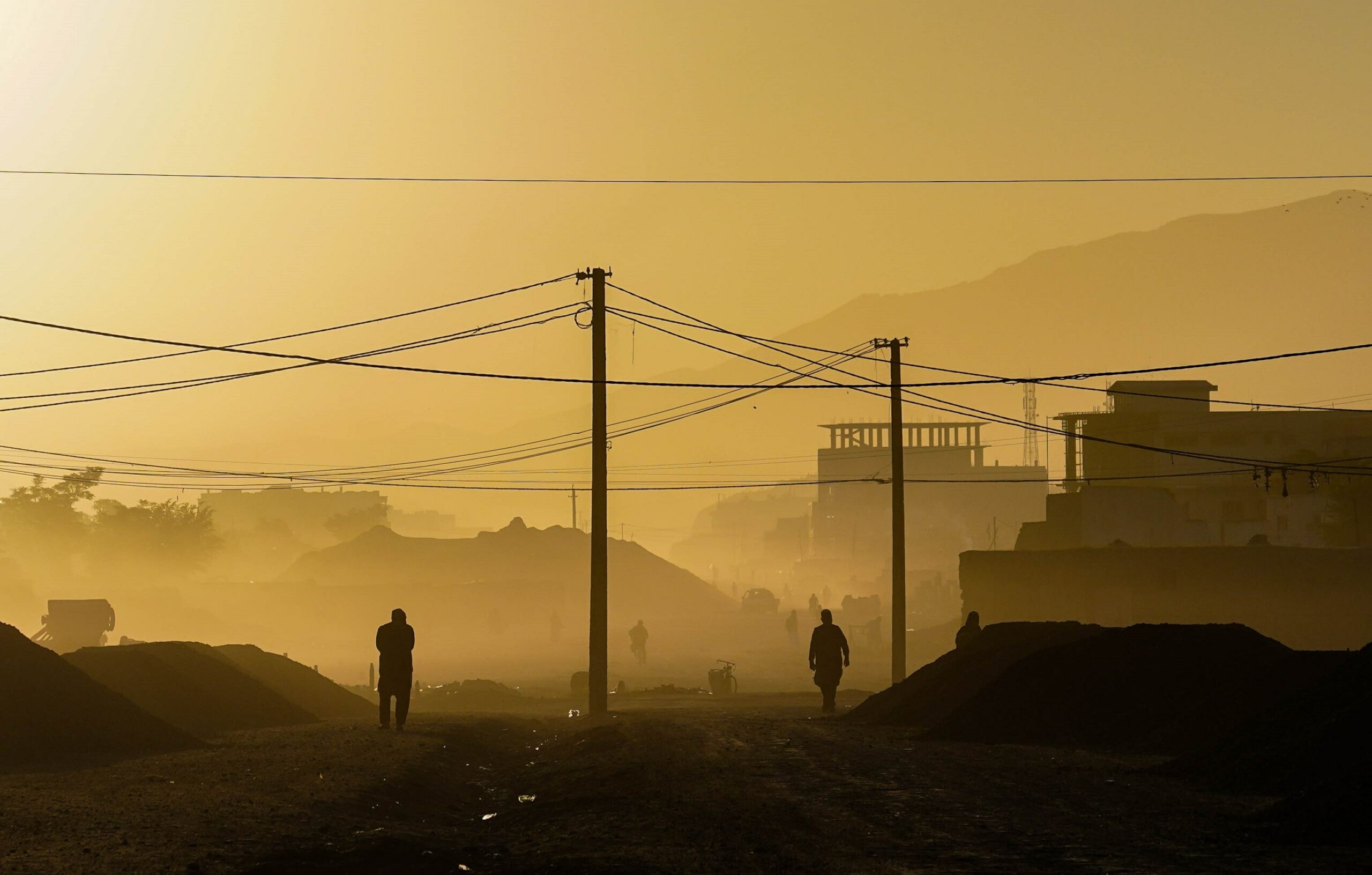 While President Biden tries to blame Donald Trump or even Afghans themselves for the collapse of Afghanistan to the Taliban, the real lesson is the failure of progressive policies there. The unmitigated disaster for America’s armchair nation-builders is reminiscent of Custer’s Last Stand in 1876, when the inept U.S. colonel’s entire force was slaughtered by enemy Indian tribes.

Missing in action for days, Biden finally emerged to pretend that the problem is Afghans supposedly not having the will to fight. This was after the Afghan president handpicked by liberals, an American-educated academic with progressive political beliefs, had fled the country in a helicopter reportedly stuffed with cash.

Just a few weeks earlier, the progressive (and very well-fed) chairman of the Joint Chiefs of Staff, Gen. Mark Milley, had defended indoctrinating U.S. soldiers in the tenets of Critical Race Theory. He pompously declared to Congress, “I want to understand white rage and I’m white.” Trump was blistering in his criticism of Milley back then, declaring that “General Milley ought to resign, and be replaced with someone who is actually willing to defend our Military from the Leftist Radicals who hate our Country and Flag.”

General George Patton, our finest and toughest field commander of the 20th century, believed in reincarnation. One thing we know for certain: Patton did not return as General Milley. No doubt disliked by Afghan soldiers as much as he is here, in July Milley misled the public by declaring to reporters that “the Afghan Security Forces have the capacity to sufficiently fight and defend their country.” But defend their country for whom: Biden and his ideological twin who quickly abandoned his post and fled with a pile of cash? I doubt it.

If you look closely at the photos of Afghans crowding around the Kabul Airport, you will notice that very few of the people are women. Afghan men are fleeing in terror while leaving women and children behind to suffer under the Taliban’s iron rule. These men are cowards for not defending their country. Yet, the inept Biden and General Milley cannot escape the blame they so completely deserve for knowingly leaving such a horrible mess behind after twenty years of sacrifice by Americans.

Biden’s Plan to Buy Votes  As the midterm elections fast approach, Democrats have lost a key demographic that they relied on in 2020: … END_OF_DOCUMENT_TOKEN_TO_BE_REPLACED

What You Need to Know is American drug overdose deaths hit a new record. We are up to 107,000 Americans who have died in the last year because of … END_OF_DOCUMENT_TOKEN_TO_BE_REPLACED

Phyllis Schlafly Eagles · May 2 | Globalist Government Means More War, Not Less Europeans do not want to merge with Ukraine, and most Ukrainians … END_OF_DOCUMENT_TOKEN_TO_BE_REPLACED

Don’t Start World War III in Ukraine  Americans do not want to go to war with Russia over a border conflict halfway around the world. Instead … END_OF_DOCUMENT_TOKEN_TO_BE_REPLACED

Phyllis Schlafly Eagles · May 16 | The Trickle-Down Effect of Bad Policies Good news arrived in the district court of the District of Columbia, … END_OF_DOCUMENT_TOKEN_TO_BE_REPLACED

Phyllis Schlafly Eagles · May 10 | Politicians Are "Tossed To and Fro" on Energy Policy Ephesians 4:14 in the Bible calls for Christians … END_OF_DOCUMENT_TOKEN_TO_BE_REPLACED

“He was definitely into video games - shooter games,” a classmate observed about the Buffalo grocery-store mass murderer. A British tabloid reported … END_OF_DOCUMENT_TOKEN_TO_BE_REPLACED