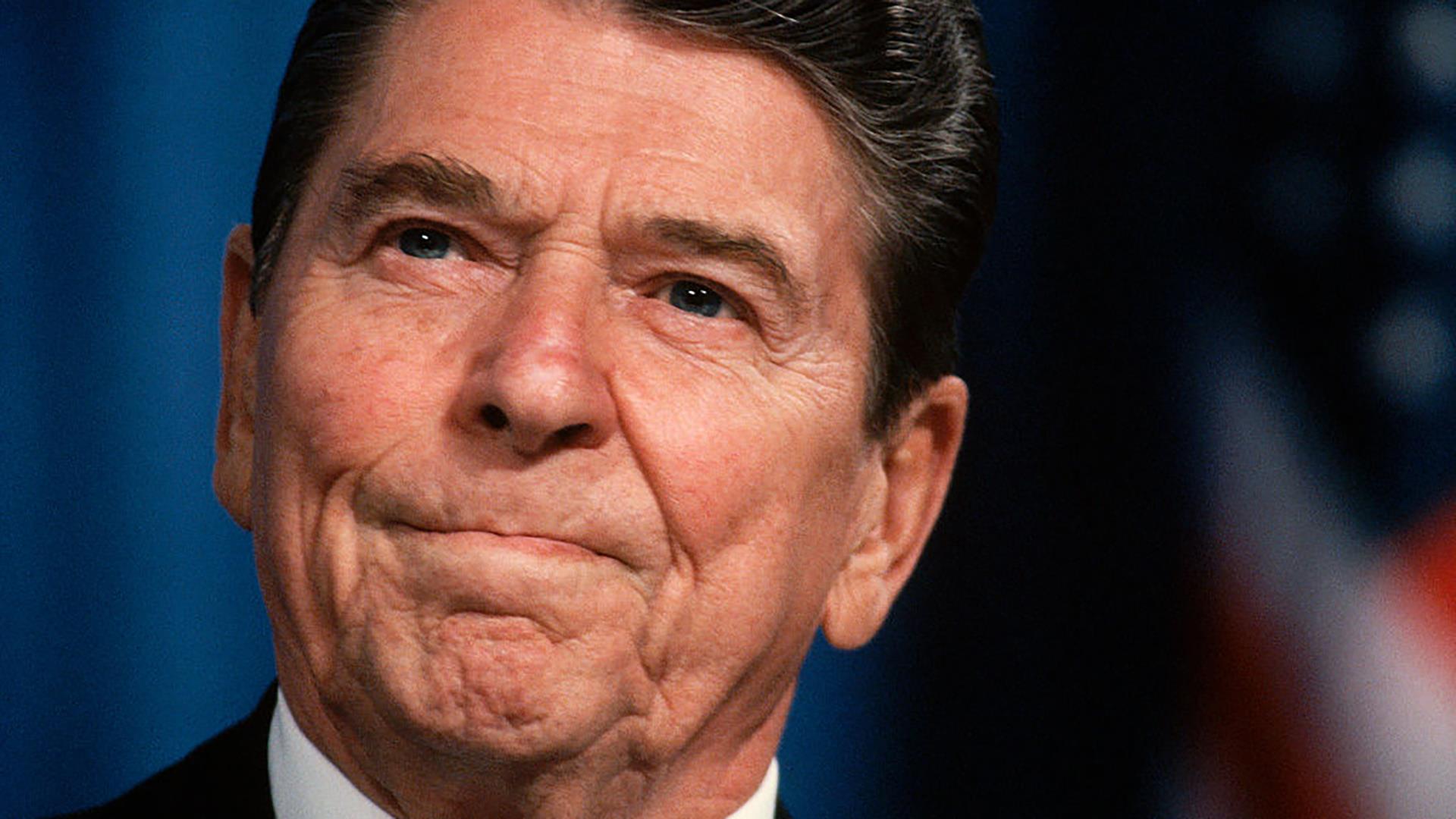 The businesses that support and lobby for so-called free trade are always trying to wrap themselves in Ronald Reagan. But that’s false because Reagan would not have allowed America to be cheated coming and going by foreign countries.

Of course, Reagan was for international trade, but he did not see it or use it as a stepping-stone to global governance, accepting cheating by foreign countries, rules set by panels of countries that hate and envy us, or any vision of globalism. Reagan looked upon foreign trade as a component of American economic and military superiority, and as a vehicle to bring down the Soviet Union, otherwise known as the “evil empire.” Reagan stood for the United States maintaining a strong industrial base not only because that translates into good jobs for Americans and an expansion of the middle class. Reagan came from the generation who understood that America’s World War II victory was based on our tremendous manufacturing industry that overnight turned from producing automobiles into military weapons and tractors into tanks.

Reagan signed a Buy America policy for federal highway and transit projects. No way would he have approved building a Keystone XL oil pipeline with steel pipe imported from a Russian-owned mill. No way would he have approved the San Francisco-Oakland Bay Bridge assembled from steel sections made in China. It’s impossible to believe that Reagan would have knuckled under to impertinent edicts of a bunch of anti-American countries in Geneva called the World Trade Organization, which is demanding that we repeal our COOL law (Country Of Origin Labeling).

Reagan imposed tariffs on motorcycles to protect Harley-Davidson and on electronic products from Japan. Like Alexander Hamilton and Republican party policy for many decades, Reagan understood that a strong manufacturing base is a major element of America’s greatness, military superiority, and prosperity.

What You Need to Know is that we are in a second Cold War, this time with China, and if the U.S. doesn’t decouple from China, we lose. President Trump … END_OF_DOCUMENT_TOKEN_TO_BE_REPLACED

The coronavirus threw our economy and even our presidential election into uncertainty. It took an incredibly short period of time for the virus to … END_OF_DOCUMENT_TOKEN_TO_BE_REPLACED

Phyllis Schlafly Eagles · January 14 | Nobody Likes Injustice Nobody likes to see injustice in America. Unlike in other nations where corruption is … END_OF_DOCUMENT_TOKEN_TO_BE_REPLACED

What You Need to Know about Joy! As we approach the Christmas season there is no better topic than joy. Barry Shore, the Ambassador of Joy, talks … END_OF_DOCUMENT_TOKEN_TO_BE_REPLACED

If the education establishment wants to know why public schools don't get much respect from our citizenry, they need look no further … END_OF_DOCUMENT_TOKEN_TO_BE_REPLACED

Robert Strange McNamara belongs on the daytime soap operas. Better yet, his histrionics belong on Donahue or Geraldo or Sally Jesse Raphael. We are … END_OF_DOCUMENT_TOKEN_TO_BE_REPLACED

What You Need To Know about Biden’s worst week as President. Andrea Kaye, guest host of the #ProAmericaReport, explains how this has been the worst … END_OF_DOCUMENT_TOKEN_TO_BE_REPLACED

What You Need To Know is the SCOTUS victory is overshadowed by how we got here in the first place. Guest Host Andrea Kaye breaks down the High Court’s … END_OF_DOCUMENT_TOKEN_TO_BE_REPLACED