Tomorrow, some people will be celebrating United Nations Day. I'm going to celebrate today by urging the U.S. Senate never to ratify the UN Treaty on the Rights of the Child. Old UNratified treaties never die. They remain in the bottom drawer of the Senate Foreign Relations Committee so that globalists can resurrect them later. Back in 1995, President Bill Clinton signed the United Nations Convention on the Rights of the Child, but the U.S. Senate never ratified it. "Convention" is the UN word that means treaty. Our friend, Senator Jesse Helms, kept this bad treaty locked up in the bottom drawer for many years, but now we no longer have Jesse Helms to protect us against the globalists who want to push America into world government, so we must be on the alert to see that the Senate does NOT ratify any UN treaties. 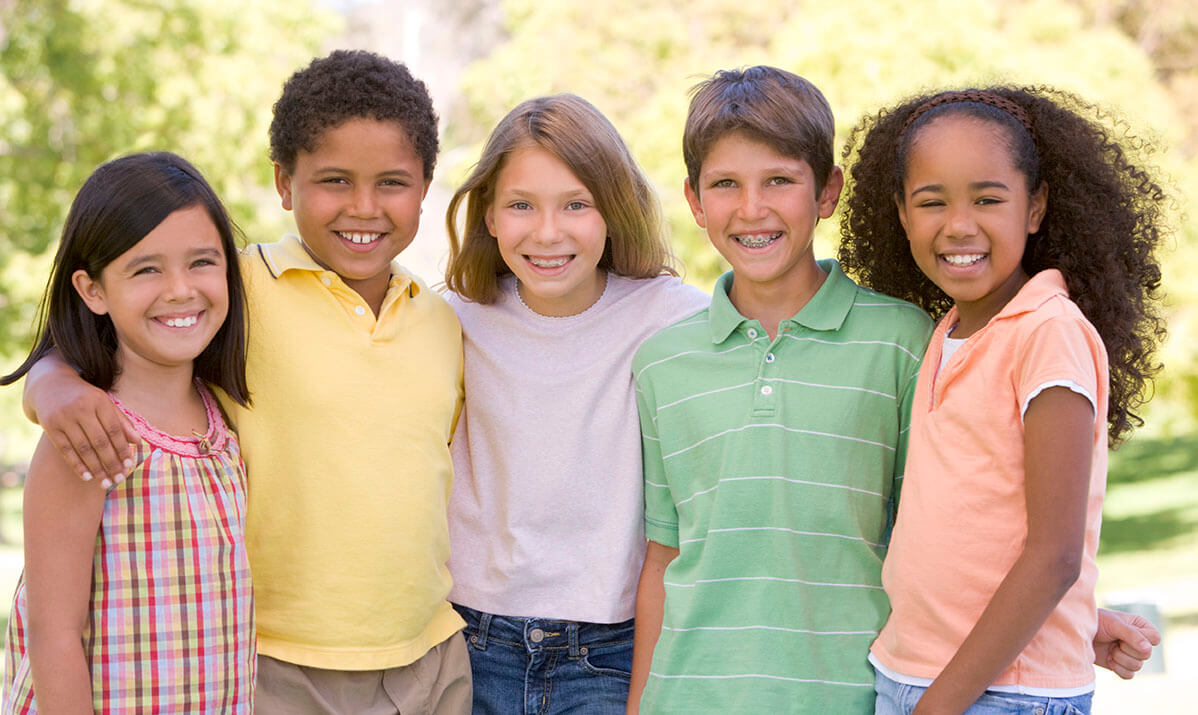 This UN Treaty also sets up a committee of so-called UN "experts" to monitor compliance with this outrageous attack on parents' rights to raise their children. Tell your

U.S. Senators that they should never ratify the UN Treaty on the Rights of the Child.

Phyllis Schlafly Eagles · May 2 | Globalist Government Means More War, Not Less Europeans do not want to merge with Ukraine, and most Ukrainians … END_OF_DOCUMENT_TOKEN_TO_BE_REPLACED

Don’t Start World War III in Ukraine  Americans do not want to go to war with Russia over a border conflict halfway around the world. Instead … END_OF_DOCUMENT_TOKEN_TO_BE_REPLACED

Phyllis Schlafly Eagles · May 16 | The Trickle-Down Effect of Bad Policies Good news arrived in the district court of the District of Columbia, … END_OF_DOCUMENT_TOKEN_TO_BE_REPLACED