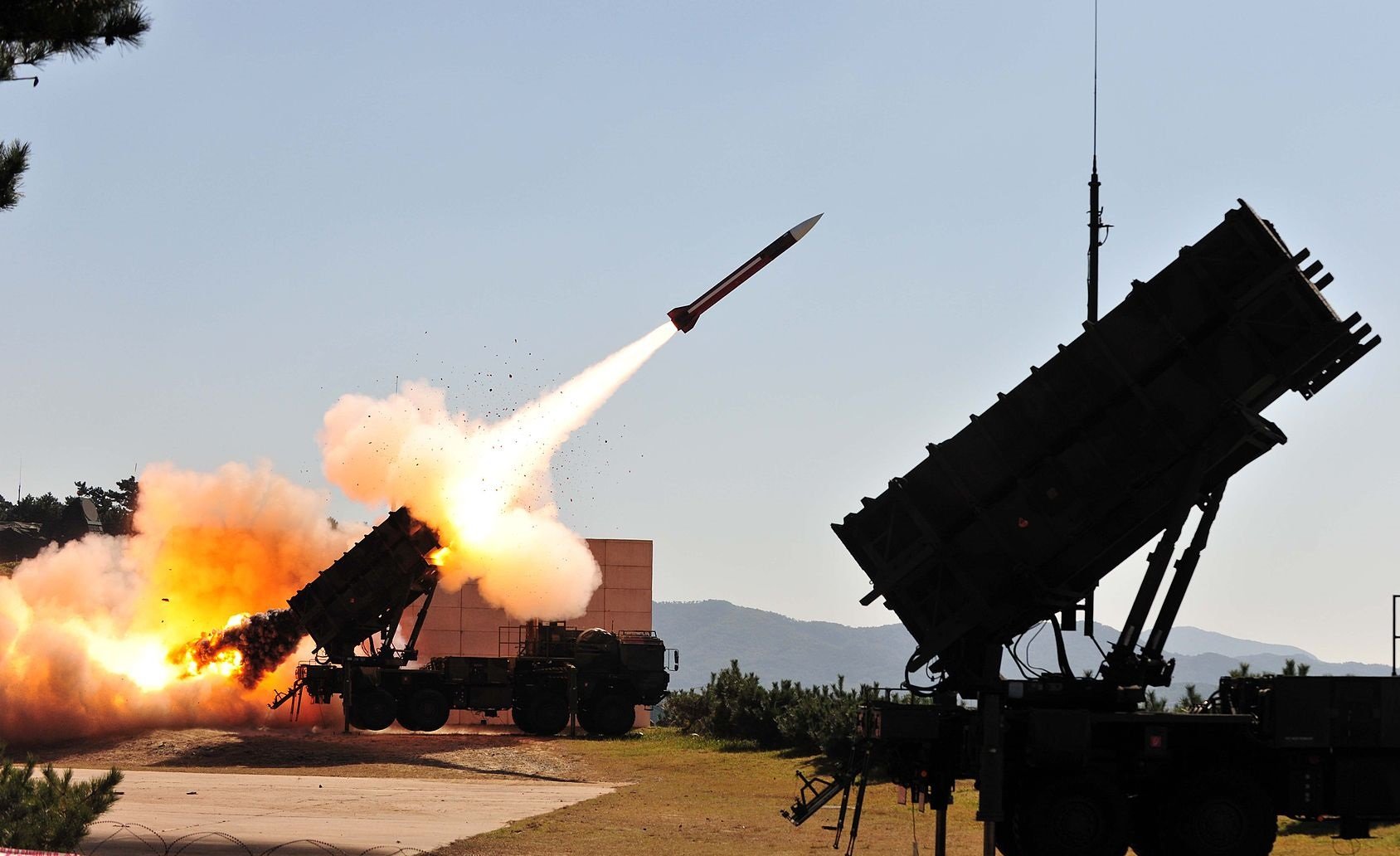 Phyllis Schlafly Eagles · November 5 | Where Is The Threat To World Peace?

The gravest threat to world peace today comes from the proliferation of nuclear, chemical and biological weapons of mass destruction  and the means of delivering them that are in the hands  of terrorists  and  rogue states.  We live in a world where there are many evil dictators and evil nations. The number-one task of our U.S.  government  is to protect  American  citizens from attack, and in a nuclear age, this means having enough nuclear weapons and anti-missile defenses to make sure we are safe.

It has been so long since we have done any nuclear testing that so many Americans  have lost sight of the power of nuclear weapons.  The consequences are terrifying. Just think about the loss of even one American city held hostage to nuclear blackmail by terrorists. We have to face the fact that there are countries and ideologies that hate America and want to destroy us. Have we really faced the fact that there are nations in the world run by  very evil dictators who would like to kill Americans  and  destroy  our country?   We need a President who is proud of America and wants to  maintain the peace of the world, and U.S. military superiority is the best road to achieve that. The tragic events that took place in Libya, where our U.S. Ambassador was viciously murdered, as well as the attacks on our embassies in several other countries, was the consequence of weak U.S. leadership and lack of respect for America.

President Ronald Reagan was terribly harassed by the Soviets and even by our own State Department trying to get him to abandon plans to build an effective anti-missile defense system. Reagan resisted all those pressures, and we hope and pray our President will be as steadfast as Reagan in standing for the principle that America must have a workable system to shoot down nuclear missiles before they hit American cities.

What You Need to Know is balloons in our hemisphere. As the Chinese weather balloon (read: spy balloon) passes over America, it’s a great time to … END_OF_DOCUMENT_TOKEN_TO_BE_REPLACED

Phyllis Schlafly Eagles · #WYNK: Trump is Stronger Than Biden | January 27, 2023 #ProAmericaReport The following is a transcript from the Pro … END_OF_DOCUMENT_TOKEN_TO_BE_REPLACED

Phyllis Schlafly Eagles · February 8 | Leftist Hollywood's Downward Spiral Looking back on 2022, it is plain to see that Democrat-dominated … END_OF_DOCUMENT_TOKEN_TO_BE_REPLACED

The Deep State in Washington, D.C. just offered to debrief Trump Administration officials about the hot air balloons that have invaded our airspace … END_OF_DOCUMENT_TOKEN_TO_BE_REPLACED