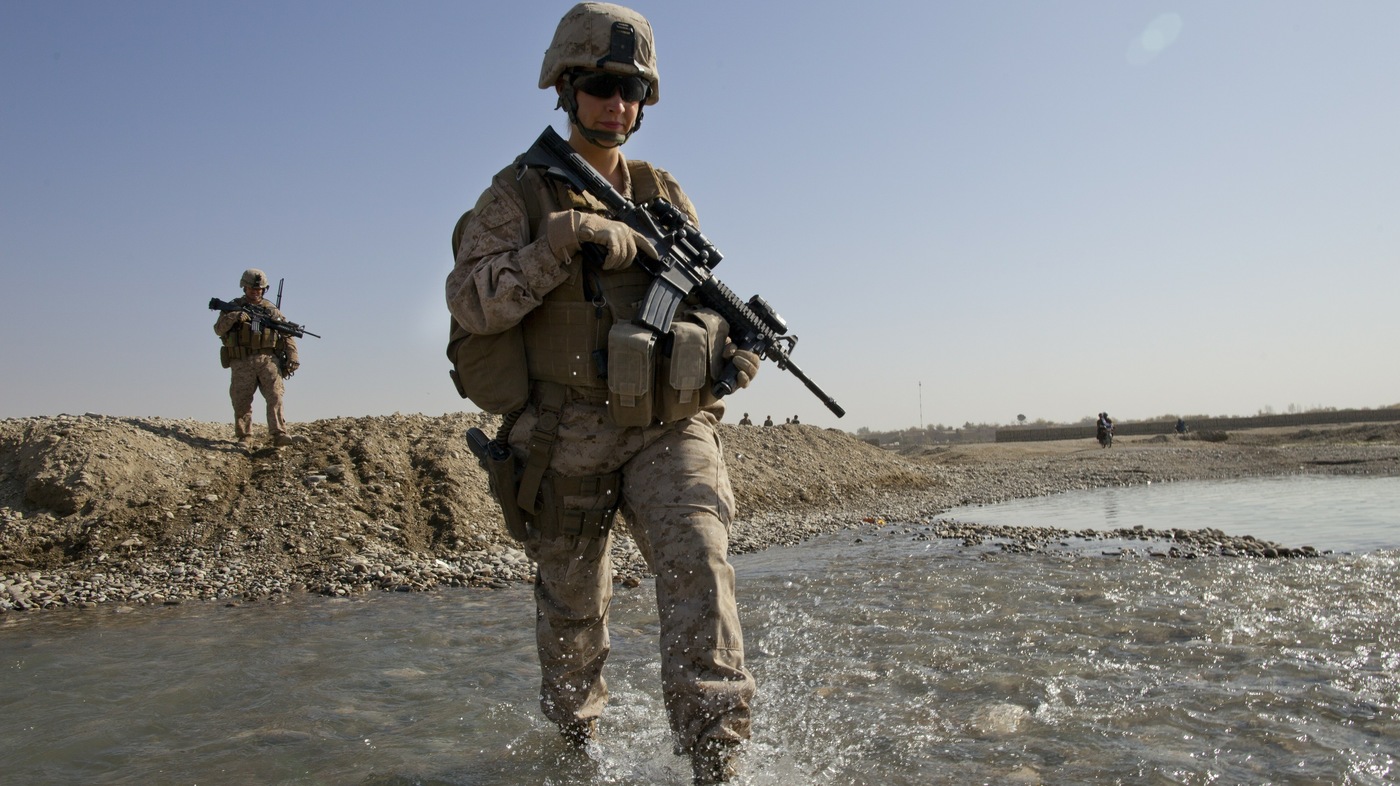 I’ve never been a big fan of political correctness, so let me get straight to the point. Putting women and girls into active combat situations is an absolutely horrible idea. Feminists can try to put as much spin on it as they want to, but the arguments against them are just too strong. Keeping women out of combat isn’t some sinister plot to suppress women. It isn’t exclusively a result of the traditional role of men being to protect women. History, science, and common sense all show why women in combat is a bad idea. Many women can and do serve honorably in the Armed Forces, but serving in combat positions is far different from the many other positions out there. Let’s use facts to lay out the case against women in combat.

First, we’ve got to talk about the obvious physical differences between men and women. The average man is far stronger than the average woman. That doesn’t make women less valuable. It just means that the hormones in their body are less likely to produce the size and muscle mass more characteristic of men. Few women are capable of enduring the rigors of combat, which puts incredible pressure on the military brass to lower standards to boost the number of women in their ranks.

However, even if a woman can pass the physical exams, she still finds herself at a much greater physical and mental risk than her male counterparts. A 2015 study by the Marines concluded that because of women’s weaker bone structure and other factors, women are more than twice as likely to be injured on the battlefield. That not only compromises their safety, but that of the rest of their unit too. Equally tragic is the fact that women are also twice as likely to suffer from the horrors of post-traumatic stress disorder as men.

Obviously, keeping women out of combat isn’t about oppression. It’s about recognizing the basic scientific facts of the universe. If we are going to protect all of our men and women in uniform, the best thing we can do is continue to give non-combat roles to our nation’s female soldiers.

Phyllis Schlafly Eagles · #WYNK: Trump is Stronger Than Biden | January 27, 2023 #ProAmericaReport The following is a transcript from the Pro … END_OF_DOCUMENT_TOKEN_TO_BE_REPLACED

Phyllis Schlafly Eagles · #WYNK: We're In a Proxy War with Russia | January 25, 2023 #ProAmericaReport The following is a transcript from the … END_OF_DOCUMENT_TOKEN_TO_BE_REPLACED

What You Need to Know is the House GOP Must Exercise Power of the Purse. We’re back to following the money this week, this time in Congress! House … END_OF_DOCUMENT_TOKEN_TO_BE_REPLACED

Phyllis Schlafly Eagles · February 3 | "Woman" Is the Word of the Year The internet is a powerful tool that most of us use every day. … END_OF_DOCUMENT_TOKEN_TO_BE_REPLACED