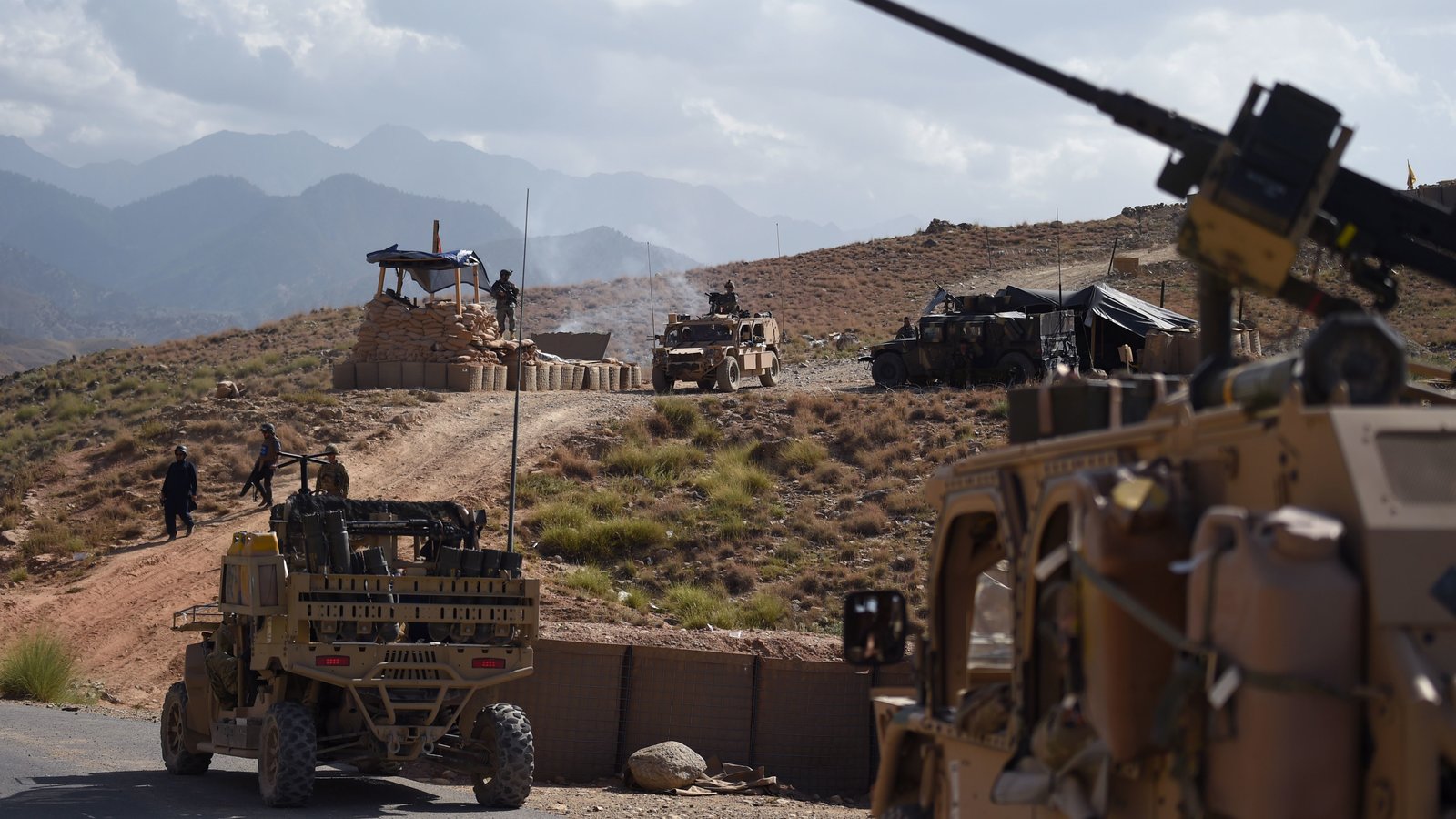 Fifty years ago, the U.S. government launched a rocket carrying three men to the moon and returned them safely to the earth.  That was not a leap of faith; it was precisely calculated by natural laws which guaranteed a predetermined successful outcome. War is not rocket science.  Its consequences are not predictable. A military maxim observes that no battle plan survives the first contact with the enemy.  Every war has very unpredictable consequences.

As a presidential candidate, Donald Trump strongly condemned the nuclear deal with Iran that John Kerry negotiated and Barack Obama implemented without the advice and consent of the U.S. Senate.  As president, Trump has continued to criticize the deal and has refused to certify Iran’s compliance with it. Trump also justifiably complains about how the Obama administration allowed 1.7 billion dollars in actual cash to be flown to Iran on a cargo plane.

Running for president in 2015 and 2016, Donald Trump excoriated previous Republican presidents for intervening in the Middle East.  He’s called the decision to invade Iraq “the single worst decision ever made.” President Trump should remember his statements and other examples in history now that there seems to be conflict brewing in the Middle East. In 1979, Iran seized 52 American hostages and held them for 444 days.  That was an act of war under international law, but the Reagan administration wisely chose not to go to war over it.

President Trump has talked the talk on non-interventionism. Some Republicans were even unsettled by Trump’s scathing remarks about George Bush and John McCain.  Now the swamp, often referred to as the Deep State, is making a determined effort to tempt Trump into fighting a new world war against Iran. It’s time for Trump to walk the walk on avoiding foreign entanglements. Pressing issues demand to be dealt with here at home.

Illegal aliens are pouring across our southern border, enticed by free medical care which California just enacted for them and by the availability of drivers licenses which New York State just gave them.  These are real and pressing problems that deserve President Trump’s undivided attention.

What You Need to Know is we are in a proxy war with Russia. Until now, we’ve been able to at least try to say we have given Ukraine defense weapons … END_OF_DOCUMENT_TOKEN_TO_BE_REPLACED

Phyllis Schlafly Eagles · #WYNK: We're In a Proxy War with Russia | January 25, 2023 #ProAmericaReport The following is a transcript from the … END_OF_DOCUMENT_TOKEN_TO_BE_REPLACED

Phyllis Schlafly Eagles · #WYNK: Documents and Double Standards | January 24, 2023 #ProAmericaReport The following is a transcript from the Pro … END_OF_DOCUMENT_TOKEN_TO_BE_REPLACED

What You Need to Know is Mom first! Life begins at conception. But what if the pro-life movement reframed the battle. What if we advertised that life … END_OF_DOCUMENT_TOKEN_TO_BE_REPLACED