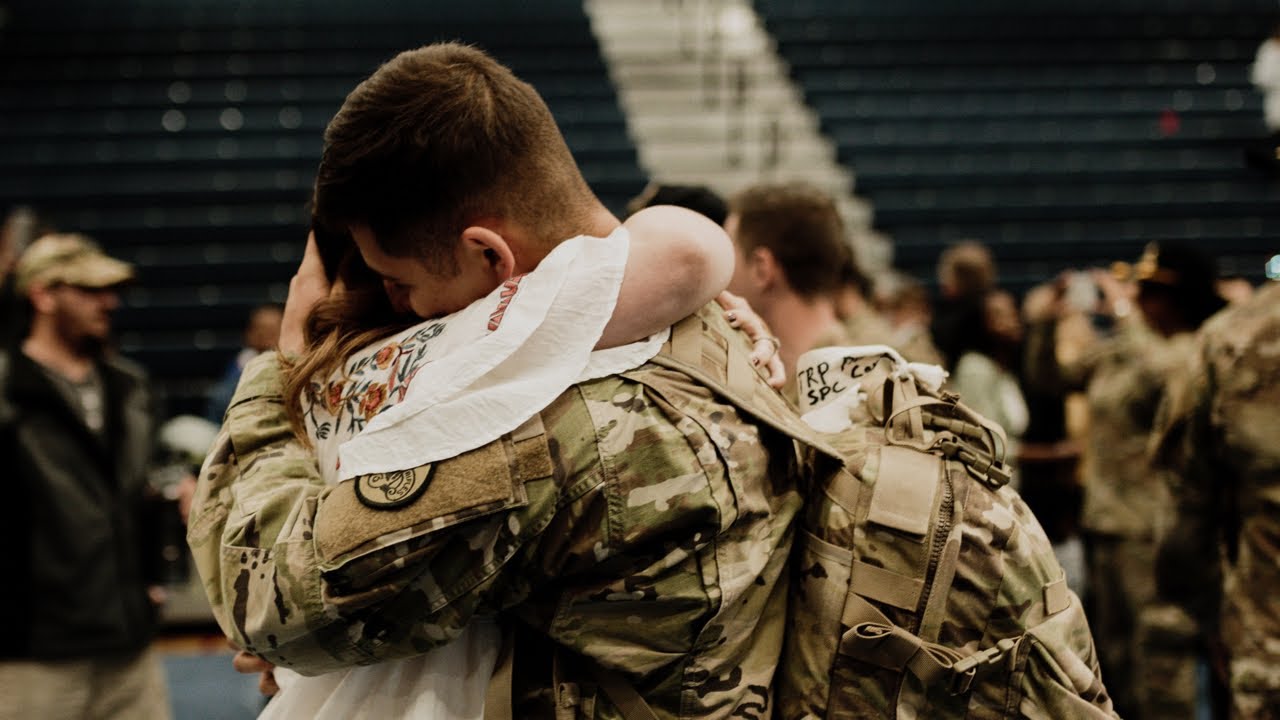 War is a terrible thing. No one likes the idea of having to risk American lives in an armed conflict. However, if we are going to take out a foreign threat, the best thing we can do is go in with overwhelming force, crush our opposition, and come back home as quickly as possible. That’s the best way to preserve as many American lives as possible. There is no need to linger in a foreign land without good cause.

Candidate Trump knew the American people were tired of being entangled in the affairs of other nations. He promised that he would withdraw our troops from Syria. Of course, that would not have been possible without getting rid of ISIS’s deathgrip in the region. After President Trump followed through with his promises to bomb and rapidly defeat ISIS, it became possible to make his promise to withdraw our troops a reality. In fact, he sent a tweet on December 19, 2018 saying “We have defeated ISIS in Syria, my only reason for being there during the Trump Presidency.”

Shortly thereafter, he directed the Pentagon to begin making the withdrawal process. Despite loud protestations from Trump’s usual critics, the move to pull out of Syria did not diminish our policy of American military superiority. White House Press Secretary Sarah Sanders assured the American people that “We have started returning United States troops home as we transition to the next phase of this campaign. The United States and our allies stand ready to re-engage at all levels to defend American interests whenever necessary.”

President Trump was smart to follow through on his campaign promise to bring our troops home. There is no reason to risk the lives of America’s men and women in uniform fighting endless wars in the Middle East. When Trump eliminated the threat of ISIS, it was time to come home. Our Armed Forces is stronger than ever before. With President Donald Trump as commander-in-chief, the men and women who fight for us finally have a leader who will fight for them. That’s another promise made and kept.

Phyllis Schlafly Eagles · #WYNK: Trump is Stronger Than Biden | January 27, 2023 #ProAmericaReport The following is a transcript from the Pro … END_OF_DOCUMENT_TOKEN_TO_BE_REPLACED

What You Need to Know is Trump is stronger than Biden. Our American leaders sending tanks and weapons to escalate the war in Ukraine aren’t in line … END_OF_DOCUMENT_TOKEN_TO_BE_REPLACED

What You Need to Know is we are in a proxy war with Russia. Until now, we’ve been able to at least try to say we have given Ukraine defense weapons … END_OF_DOCUMENT_TOKEN_TO_BE_REPLACED

Phyllis Schlafly Eagles · #WYNK: We're In a Proxy War with Russia | January 25, 2023 #ProAmericaReport The following is a transcript from the … END_OF_DOCUMENT_TOKEN_TO_BE_REPLACED

Proving once again that he is in touch with ordinary Americans, Donald Trump selected education for the first video message of his 2024 presidential … END_OF_DOCUMENT_TOKEN_TO_BE_REPLACED