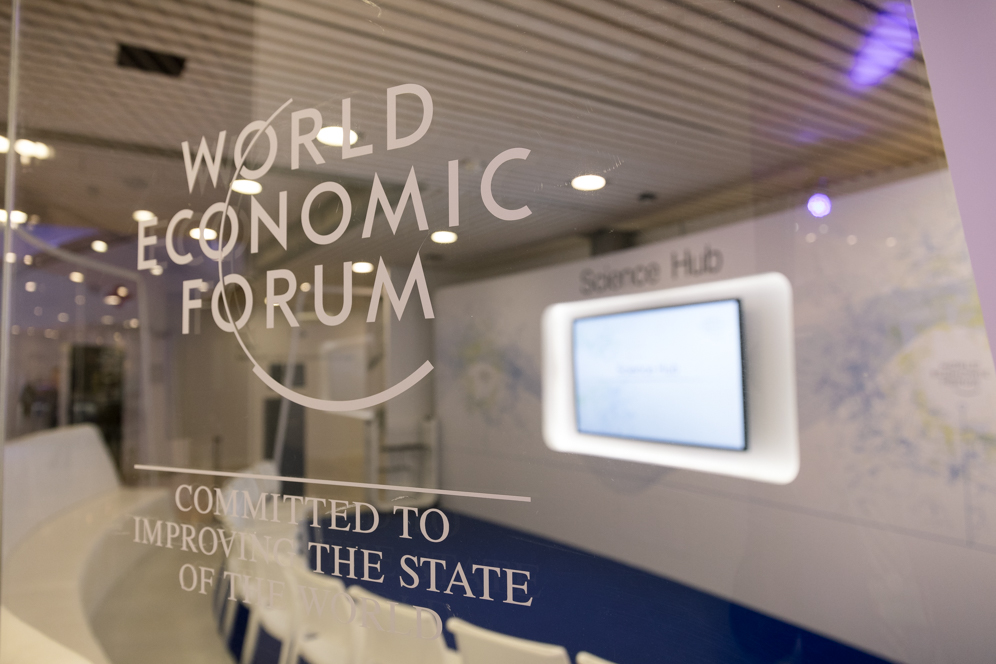 The unelected globalists that convened in Switzerland for the World Economic Forum event plotted their next moves to entangle us further in foreign conflicts. High on their list is to add Sweden and Finland to NATO, thereby provoking Russia even further. Turkey quickly vetoed this, which it has the right to do, but globalists do not take “no” for an answer. Senators Mitch McConnell (R-KY) and Chuck Schumer (D-NY) insist on pushing this expansion anyway. Donald Trump lifted McConnell to reelection in 2020 when Trump won Kentucky with 62%, having coattails that pulled McConnell up to 58% against a spirited, $90-million-funded challenger. Without gratitude, McConnell rejects Trump’s “America First” principles and probably resents Trump’s greater popularity.

McConnell-led senators voted against oversight and transparency for a $40 billion aid package in new American funds to be sent to Ukraine’s “NGO regime,” which could best be described as a web of shadowy non-governmental organizations unaccountable to voters and taxpayers. Billions will thereby flow to Leftist groups, some likely associated with George Soros, to promote liberal politics in Europe and possibly even back here in the U.S. To underscore this point, it is worth mentioning that we have already seen much clamoring for Poland to rescind its pro-life laws in order to accommodate liberal politics for the 3 million Ukrainian refugees charitably accepted by that country. A tiny fraction of the $40 billion blank check might be enough to flip conservative Poland to the Soros side. That is the power of globalism.

Globalism is a high-stakes game with the fate of the world hanging in the balance. Of course, the power players revel in the authority that such a high-stakes game affords them, but the world should not suffer just so a few rich people can enjoy a power trip. We need to think about how we can help the most people possible, and globalism definitely is not the answer. Throwing money blindly at problems like Congress did with the $40 billion aid package for Ukraine isn’t going to solve anything. Putting America first in all foreign policy decisions is the shortest path to prosperity worldwide.

What You Need to Know is that a soufflé only rises once. The long and sad story of Robert “Beto” O’Rourke’s political career is already being … END_OF_DOCUMENT_TOKEN_TO_BE_REPLACED

What You Need to Know is Giorgia Meloni Wins in Italy! Italy just had its elections this week and Giorgia Meloni won and will become the new Prime … END_OF_DOCUMENT_TOKEN_TO_BE_REPLACED

Phyllis Schlafly Eagles · December 9 | Are Supporters of America First Scrooges? It’s going to be a long, cold winter in the United States, but … END_OF_DOCUMENT_TOKEN_TO_BE_REPLACED

What You Need to Know is about the fast changing strategies of the left. They used to be able to run to judges and get their priorities through … END_OF_DOCUMENT_TOKEN_TO_BE_REPLACED