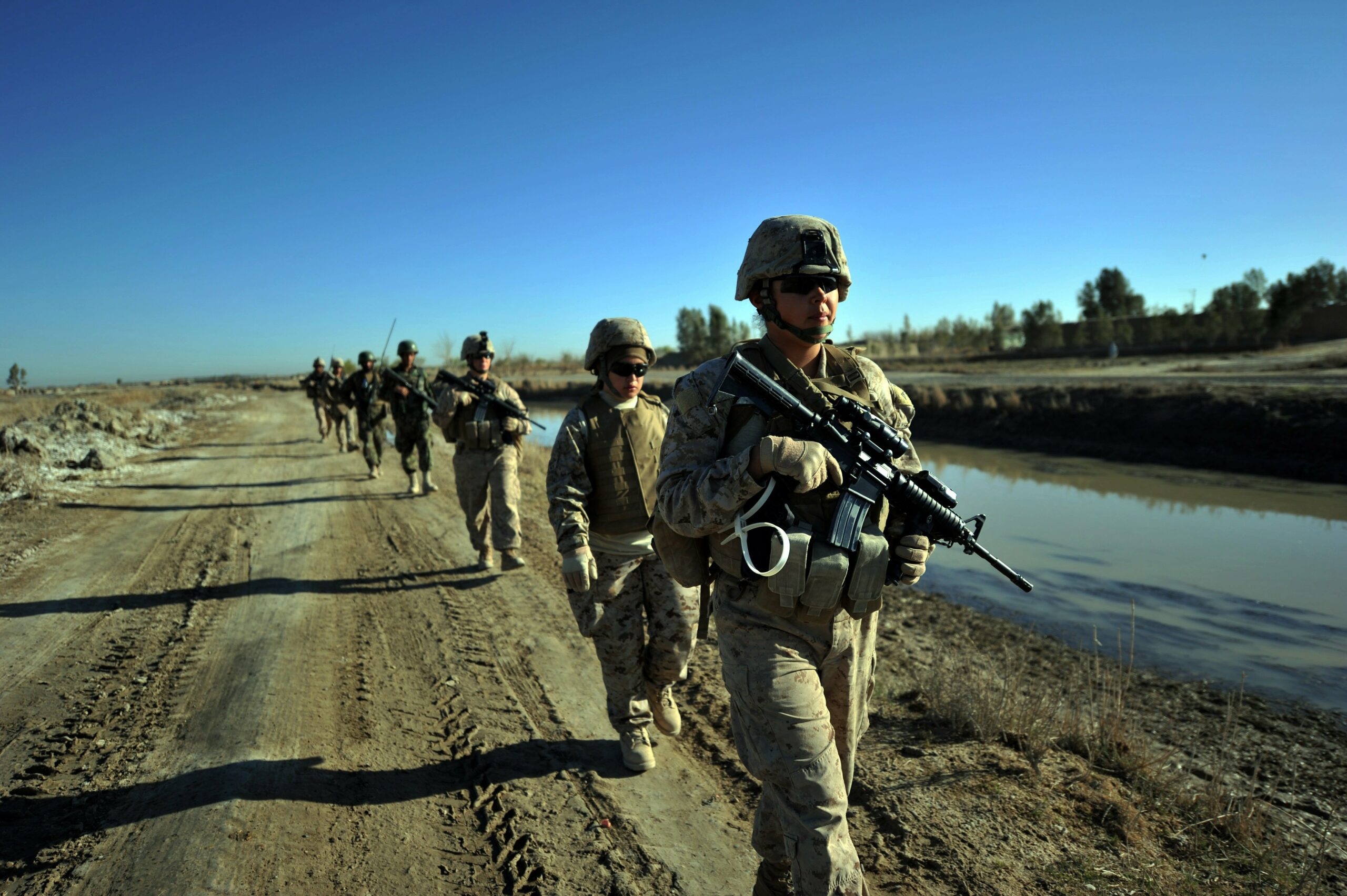 Like almost all of the rest of the world, Americans oppose the idea of putting women on the battlefield. Feminists have been trying for years to get women on the front lines, but the American people would have none of it. Feminists even tried to force women into combat by making them a part of the draft system. During the years of the fight against the phony Equal Rights Amendment, Phyllis Schlafly pounded this home because the feminists had such a losing argument. In one debate after another, Phyllis made her opponents admit that they did indeed want to force women onto the battlefield. It’s no wonder the Equal Rights Amendment went down in flames because of Phyllis’s efforts.

Many people, and especially young people, are probably wondering how such a strong belief could saturate humanity for countless millennia. To answer this question, let’s clear up a few issues first. I want to be very clear that I have no problem with women being in the United States military. I think women have an incredibly valuable role to play in the Armed Services. Today, women rightly get the benefit of being exempt from combat duty while still receiving all of the pay, benefits, and promotions afforded to the men. In short, they receive preferential treatment. I am perfectly fine with all that.

What I am not fine with is the idea of weakening the United States Armed Forces to make a point about social justice. Of course, the point everyone always makes is “If they can meet all the same standards, what difference does it make?” That silly argument ignores the clear science of the issue. Even if a woman can meet the physical requirements, and most cannot, that woman is still five times more likely to be injured in battle than her male counterpart. That means our military units will be five times more likely to have injured soldiers to take care of while simultaneously trying to carry out a dangerous mission. If that’s not a compromise to combat readiness, I don’t know what is. I’m all for women in the military if they choose to join, but don’t take away women’s preferential status and diminish our military readiness.

Phyllis Schlafly Eagles · #WYNK: We're In a Proxy War with Russia | January 25, 2023 #ProAmericaReport The following is a transcript from the … END_OF_DOCUMENT_TOKEN_TO_BE_REPLACED

What You Need to Know is the House GOP Must Exercise Power of the Purse. We’re back to following the money this week, this time in Congress! House … END_OF_DOCUMENT_TOKEN_TO_BE_REPLACED

What You Need to Know is Mom first! Life begins at conception. But what if the pro-life movement reframed the battle. What if we advertised that life … END_OF_DOCUMENT_TOKEN_TO_BE_REPLACED