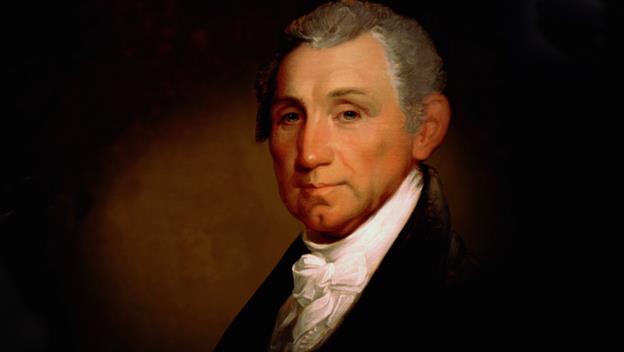 President James Monroe established this policy in his December 2, 1823 address to Congress in which he said, “The political system of the allied powers is essentially different from that of America. We should consider any attempt on their part to extend their system to any portion of this hemisphere as dangerous to our peace and safety.” Essentially, its purpose was to inform European powers that they shouldn’t interfere with the affairs of the United States or any other American country. Likewise, it promised to refrain from interfering in the affairs of the European powers. The Monroe Doctrine quickly became the bedrock of American foreign policy.

This Doctrine still reflects the will of the American people. However, it has taken on a slightly different name. What was once called the Monroe Doctrine is now commonly called America First. Donald Trump didn’t invent America First. Not even Phyllis Schlafly invented America First. However, what made their policy positions so unique is that they tapped into that sweet spot where public opinion and common sense collide. Americans were tired of apology tours and bad trade deals when they voted for Donald J. Trump last November. They want America to be for Americans.

National sovereignty is one of the defining issues of our time, and of the Trump presidency. We must stand beside him and lift high the public sentiment that we want America to put America first. President James Monroe may have been the first to vocalize this doctrine, but it is up to us to preserve it. We must ensure that this “doctrine for all seasons” truly does “live forever” so we can preserve our Union for generations to come.

What You Need to Know is American drug overdose deaths hit a new record. We are up to 107,000 Americans who have died in the last year because of … END_OF_DOCUMENT_TOKEN_TO_BE_REPLACED

What You Need to Know is the importance of Draining the Swamp! We watched as the Senate had hearings and then confirmed Justice Ketanji Brown Jackson … END_OF_DOCUMENT_TOKEN_TO_BE_REPLACED

What You Need to Know about Hoaxes! Brian Stelter, chief media correspondent for CNN, was recently asked by a college freshman why all these hoaxes, … END_OF_DOCUMENT_TOKEN_TO_BE_REPLACED

What You Need to Know is how the left controls the Narrative Machine. Check out these two headlines — Senate bid to save Roe v. Wade falls to GOP-led … END_OF_DOCUMENT_TOKEN_TO_BE_REPLACED