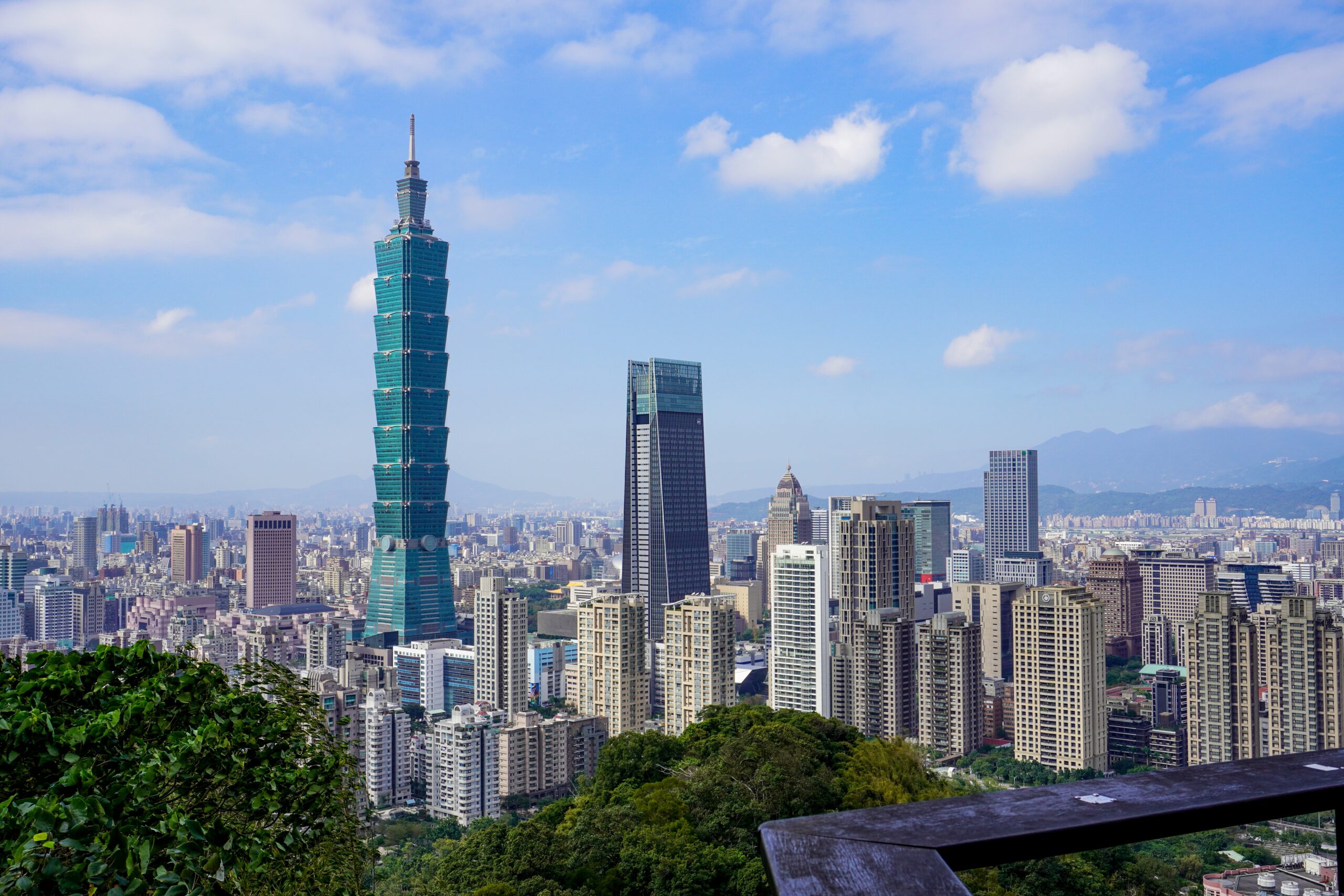 Most people don’t know much about the island nation of Taiwan aside from the ubiquity of the phrase “Made In Taiwan” on American goods. When we hear that China is threatening to take over Taiwan, it is easy to just shrug our shoulders as though it were no big deal. After all, who cares what China does with a little island on the other side of the globe? Goods that say “Made in China” aren’t that different from goods that say “Made in Taiwan.”

The truth is that Taiwan could not be more important for America. In what is known as the “Taiwan Miracle,” the introduction of representative government and capitalism caused Taiwan to rapidly industrialize in the last half of the twentieth century. They are now responsible for some of the most important manufacturing in the world. I’m not talking about making toys for Happy Meals. Taiwan alone manufactures 63% of the world’s supply of semiconductors, while the U.S. produces only 12%. These semiconductors, also known as chips, are essential components for everything from phones to cars to advanced weapons systems. Needless to say, if China were to take control of these facilities, the free world would be in grave jeopardy.

You may be wondering why we can’t just make more of our own semiconductors at home. That’s a great question, and many Americans are working on doing just that. However, even the huge investments in state-side chip production that we see today will take years to come to fruition. These chips are incredibly difficult to manufacture, and creating the systems and personnel to expand production could take years.

It is no wonder that China is salivating at the prospect of capitalizing on President Biden’s weakness and ineptitude. A White House spokesperson has already made clear that we will not step in if China stages a takeover of the tiny island democracy. This is why America needs real leadership that the rest of the world takes seriously. We need to have the self-sufficiency of domestic manufacturing might and the presence of mind to keep communist aggressors in check. We can’t expect that from President Biden, which makes him China’s best friend.

What You Need to Know is being pro-life means we have to drain the swamp. When you take a look at the abortion industry, all you have to do is follow … END_OF_DOCUMENT_TOKEN_TO_BE_REPLACED

What You Need to Know is Joe Biden is bottoming out. It’s just epic and astonishing how badly the administration is failing to adjust to the fallout. … END_OF_DOCUMENT_TOKEN_TO_BE_REPLACED

What You Need To Know about the 2 vaccine mandates. Andrea Kaye, guest host of the #ProAmericaReport, explains how SCOTUS is adding another day to … END_OF_DOCUMENT_TOKEN_TO_BE_REPLACED

What You Need to Know stay happy this Christmas! Producer Noah D. talks to Edwin Edebiri of the Happy Neighborhood Project about how to stay happy … END_OF_DOCUMENT_TOKEN_TO_BE_REPLACED

If the education establishment wants to know why public schools don't get much respect from our citizenry, they need look no further … END_OF_DOCUMENT_TOKEN_TO_BE_REPLACED

Robert Strange McNamara belongs on the daytime soap operas. Better yet, his histrionics belong on Donahue or Geraldo or Sally Jesse Raphael. We are … END_OF_DOCUMENT_TOKEN_TO_BE_REPLACED

The dramatic exit last Friday by Rep. John Katko (R-NY), who announced he would not run for reelection, may have shocked liberals but was no surprise … END_OF_DOCUMENT_TOKEN_TO_BE_REPLACED