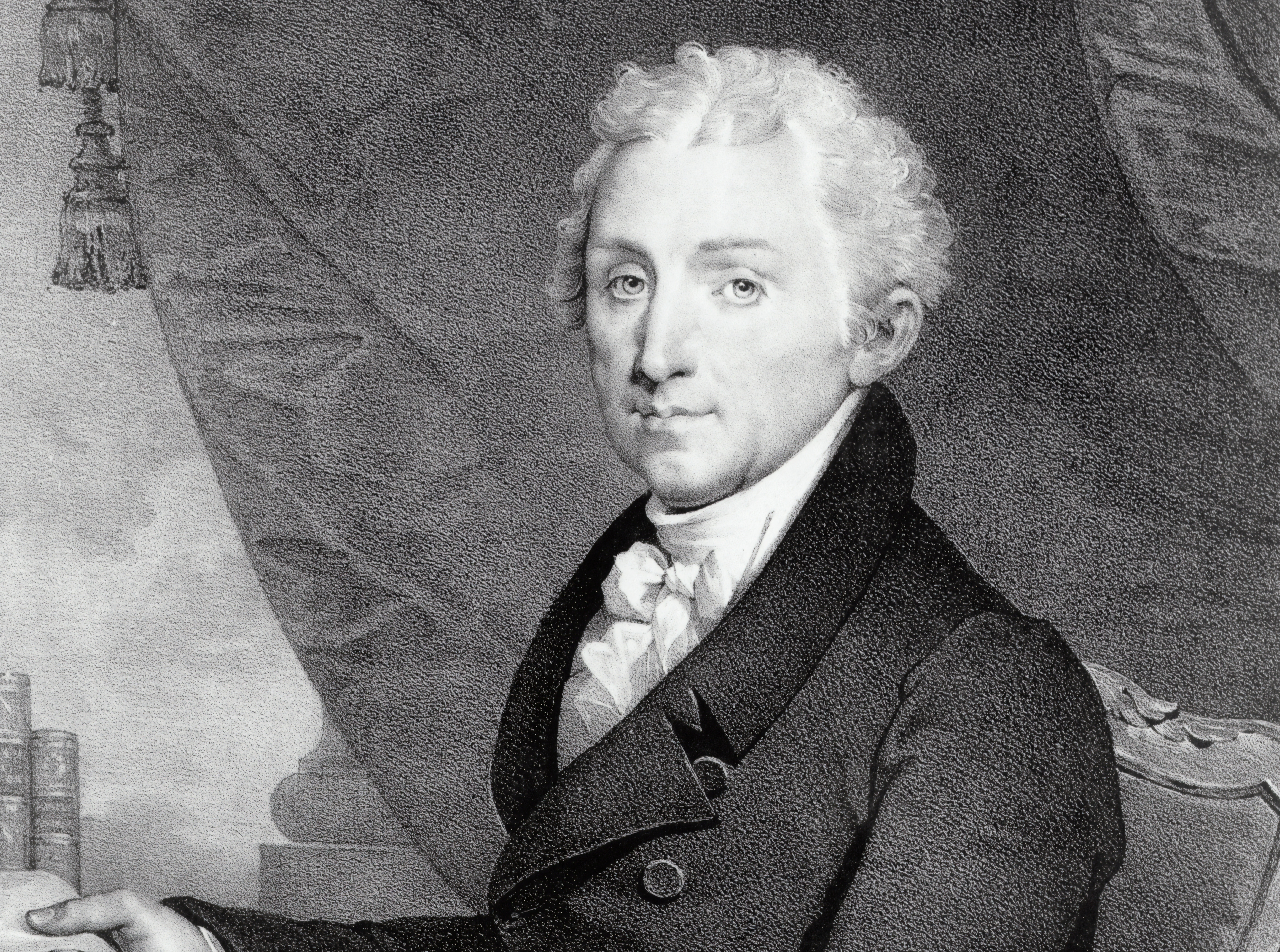 Yesterday, I told you how the history of the Monroe Doctrine, starting from Monroe’s birth on April 28th, 1758, is a lesson in boldness that every American should learn from. Today, I want to tell you how the threats America faces today perfectly echo those faced by Monroe’s America in 1823. Facing threats of Russian colonization on American soil, President Monroe declared “The political system of the allied powers is essentially different from that of America. We should consider any attempt on their part to extend their system to any portion of this hemisphere as dangerous to our peace and safety.”

Let’s focus in on a key phrase in Monroe’s quote. He called out the “political system of the allied powers,” the allied powers in this case is a reference to Russia and other European governments. Today, we are facing another political system from the Eastern Hemisphere that is incompatible with American culture. That system comes not from Europe, but from communist China.

The political cultures of America and China are fundamentally different. In America, when we enter into a treaty or international agreement, we keep our word. In China, they do not make it a priority to follow through on their commitments. Don’t even get me started on intellectual property. America has respect for IP ingrained so deeply in our culture that it is written into our Constitution. China has no qualms about stealing our our inventions, designs, movies, music, books, and more.

President Monroe’s Doctrine stands resolute against today’s liberals who claim that all cultures are equal. All cultures are not equal. The culture of personal freedom is objectively superior to the culture imprisoning a million people in concentration camps. The culture of “life, liberty, and the pursuit of happiness” is objectively superior to the culture of government surveillance and control. Not only should we condemn Chinese atrocities, but we should cast all Marxist Chinese influence out of our society. We don’t want American politicians and their families making backroom deals with Chinese businesses. We don’t want Chinese propaganda centers on our college campuses.

Let’s reaffirm one more time that the Monroe Doctrine is a doctrine for all seasons. May it live forever.

What You Need to Know is Kendi gets paid! Fairfax, Va. School District Spent $24,000 On Ibram Kendi Books For U.S. History Classes. And the … END_OF_DOCUMENT_TOKEN_TO_BE_REPLACED

What You Need to Know is being pro-life means we have to drain the swamp. When you take a look at the abortion industry, all you have to do is follow … END_OF_DOCUMENT_TOKEN_TO_BE_REPLACED

What You Need to Know is Joe Biden is bottoming out. It’s just epic and astonishing how badly the administration is failing to adjust to the fallout. … END_OF_DOCUMENT_TOKEN_TO_BE_REPLACED

Phyllis Schlafly Eagles · January 14 | Nobody Likes Injustice Nobody likes to see injustice in America. Unlike in other nations where corruption is … END_OF_DOCUMENT_TOKEN_TO_BE_REPLACED

What You Need to Know about Joy! As we approach the Christmas season there is no better topic than joy. Barry Shore, the Ambassador of Joy, talks … END_OF_DOCUMENT_TOKEN_TO_BE_REPLACED

If the education establishment wants to know why public schools don't get much respect from our citizenry, they need look no further … END_OF_DOCUMENT_TOKEN_TO_BE_REPLACED

Robert Strange McNamara belongs on the daytime soap operas. Better yet, his histrionics belong on Donahue or Geraldo or Sally Jesse Raphael. We are … END_OF_DOCUMENT_TOKEN_TO_BE_REPLACED

What You Need to Know is life matters across the board because it’s a great gift from God. The moment we’re in for the life movement is really key, … END_OF_DOCUMENT_TOKEN_TO_BE_REPLACED