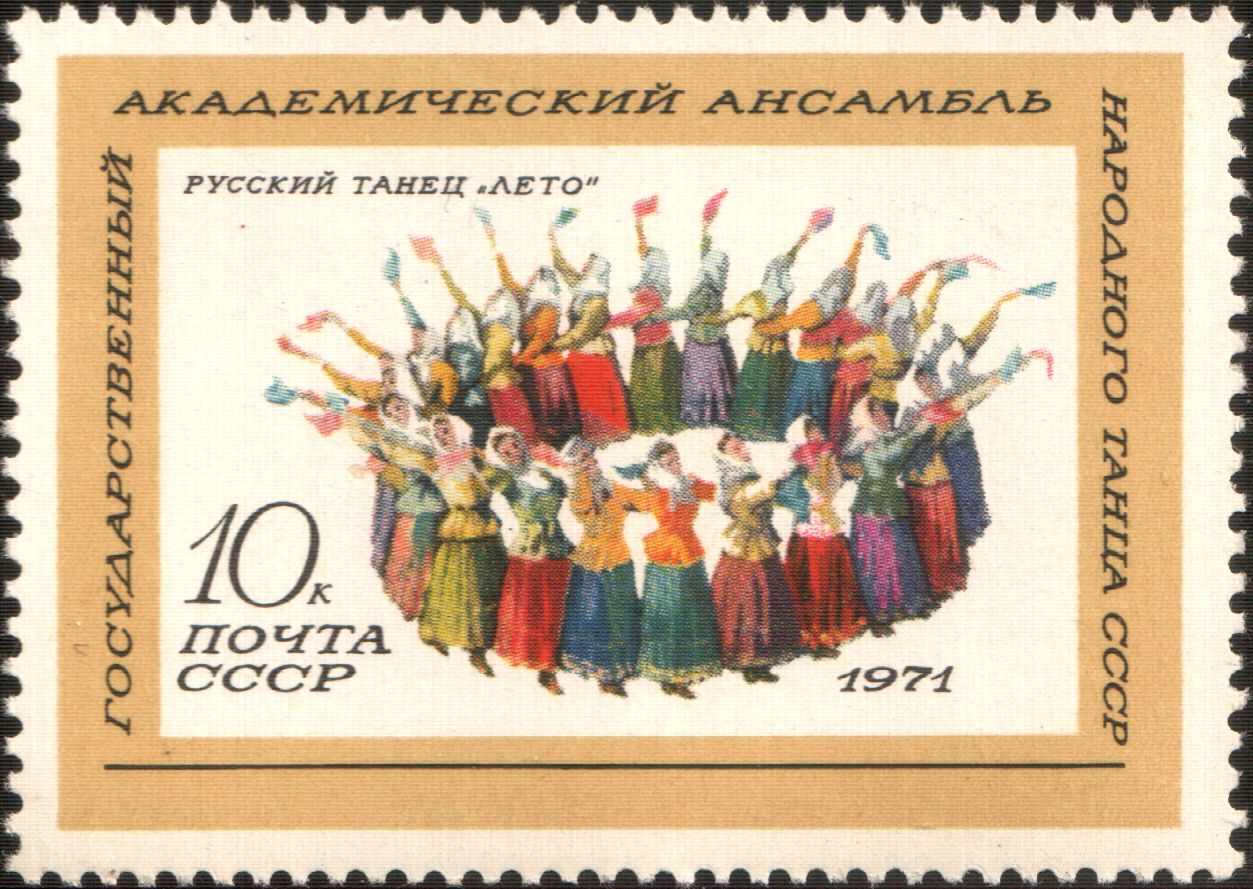 When you think of the communist Soviet Union, what do you think of? The gulags? The bread lines? The corruption? If you answer that question with “the gender equality,” you might be President Joe Biden’s Comptroller of the Currency. The comptroller has the job of regulating national banks, so a keen insight into monetary policy seems like it would be a prerequisite. However, Biden nominated Saule Omarova for this position with full knowledge that in 2019 she posted a tweet that reads, “Until I came to the US, I couldn’t imagine that things like gender pay gap still existed in today’s world. Say what you will about old USSR, there was no gender pay gap there. Market doesn’t always ‘know best.’”

Omarova was born and raised in the Kazakh Soviet Socialist Republic, which is present-day Kazakhstan. After that, she went to Moscow State University on a scholarship called the “Lenin Personal Academic Scholarship” before coming to the United States. One would think that her firsthand knowledge about communism would make her its biggest detractor. Instead, she thinks communism should be praised for treating women just as poorly as it treated men.

Phyllis Schlafly was an expert on both feminism and communism, so no American knew more about this than she did. Certainly, women in the Soviet Union made the same amount of money as men, but they were also forced out of their homes and into the workforce just like men. Also like men, Russian women did not get to choose whether they took on a job in an air-conditioned office or a job collecting trash. All of their rights to make economic decisions were stripped away as communist principles demand. To say that these women were somehow better off than American women who have the choices that come with the free market is positively laughable.

The earnings gap is nothing more than a feminist talking point, not a fact found in economic science. On average, men bring in more money than women because they work more hours and take jobs in different fields. Women often choose to prioritize family, and I honor their right to make that choice. True worth is not a dollar amount.

What You Need to Know is Big Media buries stories that don’t fit their narrative. In the Fairfax school district a mom confronted the school board … END_OF_DOCUMENT_TOKEN_TO_BE_REPLACED

What You Need to Know is China is silencing CNN! China is censoring CNN because of the tennis player, Peng Shuai, who claimed she was assaulted by a … END_OF_DOCUMENT_TOKEN_TO_BE_REPLACED

Phyllis Schlafly Eagles · October 26 | Is Marriage Still Worth Fighting For? They say that marriage is a wonderful institution as long as you do … END_OF_DOCUMENT_TOKEN_TO_BE_REPLACED

Trump has opened up a breathtaking 11-point lead over Biden in Iowa, expanding on the 8-point margin by which he defeated Biden there last year. The … END_OF_DOCUMENT_TOKEN_TO_BE_REPLACED 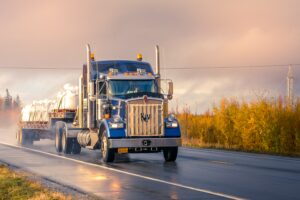 Americans have long been among the hardest-working in the world. But Biden’s mishandling of Covid has caused millions of our best workers to quit … END_OF_DOCUMENT_TOKEN_TO_BE_REPLACED

Phyllis Schlafly Eagles · October 19 | The Unemployment-Covid Connection A record-breaking 10.1 million unfilled jobs were reported as though this … END_OF_DOCUMENT_TOKEN_TO_BE_REPLACED

What You Need to Know is Rittenhouse is not guilty! Kyle Rittenhouse being proved not guilty shows that the system works. They got to the right … END_OF_DOCUMENT_TOKEN_TO_BE_REPLACED

What You Need to Know is about Power Politics. If Vice President Kamala Harris was popular then they would probably figure out a way to make her … END_OF_DOCUMENT_TOKEN_TO_BE_REPLACED