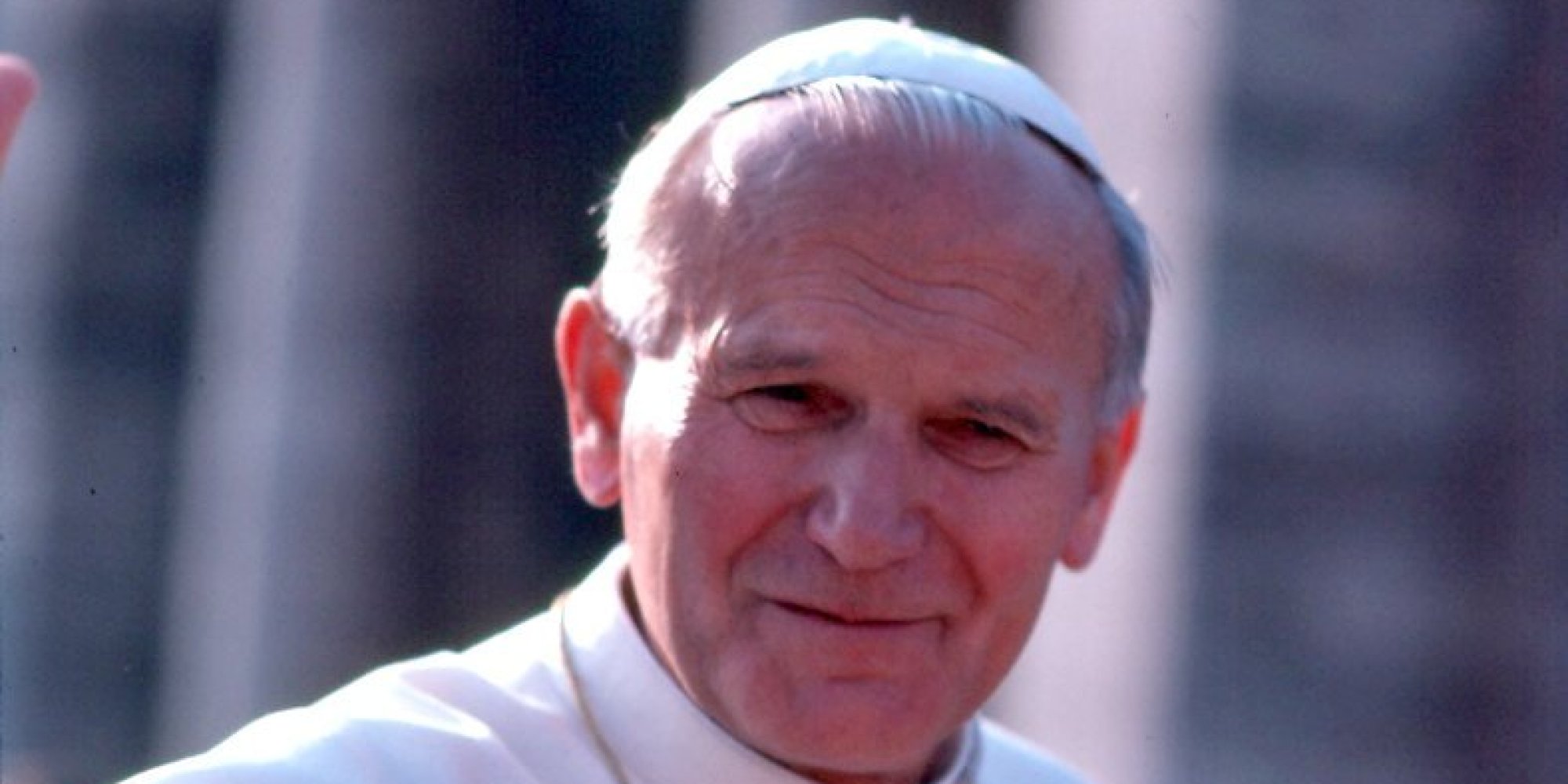 One hundred years ago today, a child was born who would one day shape the course of human history. Pope John Paul II is credited with many great accomplishments during his time as pope from 1978 to 2005, but few could compare to his tireless fight against godless communism. It’s no wonder he felt so burdened to be a part of this fight. He himself was born in Poland before the Iron Curtain fell.

The life of Pope John Paul II proves that the fight against communism wasn’t just political, economic, or militaristic. It was a spiritual battle between right and wrong. That rallying cry voiced by the Pope was a banner millions of oppressed Eastern Europeans gathered under. Support poured into the Solidarity movement in Poland to peacefully resist the Communists because of the Pope’s blessing.

Solidarity’s leader Lech Wałęsa, who served as Poland’s first post-Communist president, said “The pope started this chain of events that led to the end of communism. Before his pontificate, the world was divided into blocs. Nobody knew how to get rid of Communism. In Warsaw, in 1979, he simply said: ‘Do not be afraid’, and later prayed: ‘Let your Spirit descend and change the image of the land … this land’.” The words of inspiration commemorated by Wałęsa were life-giving inspiration to oppressed people under Communist rule.

On this one hundredth anniversary of the birth of Pope John Paul II, we should take a moment to reflect just what our duty should be for the cause of freedom. The Pope could have easily dismissed the fight against Communism as a political matter beyond the scope of his papacy, but instead he embraced his duty to empower others to pursue freedom. Our duty is no different than his. When freedom itself is at stake, there is no room for us to say “I’m just not a political person.” We all must take a stand. We cannot be afraid of the personal cost to us. Pope John Paul II never let the assassination attempts he survived stifle his voice. We must boldly proclaim truth until all peoples of the world can experience the sweet taste of freedom. What stand will you take for freedom today?

What You Need to Know is Mom first! Life begins at conception. But what if the pro-life movement reframed the battle. What if we advertised that life … END_OF_DOCUMENT_TOKEN_TO_BE_REPLACED

Predicting an imminent worldwide recession, global business elites convene at the Alps ski resort of Davos, Switzerland as they do every year in … END_OF_DOCUMENT_TOKEN_TO_BE_REPLACED

Phyllis Schlafly Eagles · February 3 | "Woman" Is the Word of the Year The internet is a powerful tool that most of us use every day. … END_OF_DOCUMENT_TOKEN_TO_BE_REPLACED

What You Need to Know is Tucker is allowing the will of the people to be heard! When a huge block of Republicans and so-called conservatives are … END_OF_DOCUMENT_TOKEN_TO_BE_REPLACED