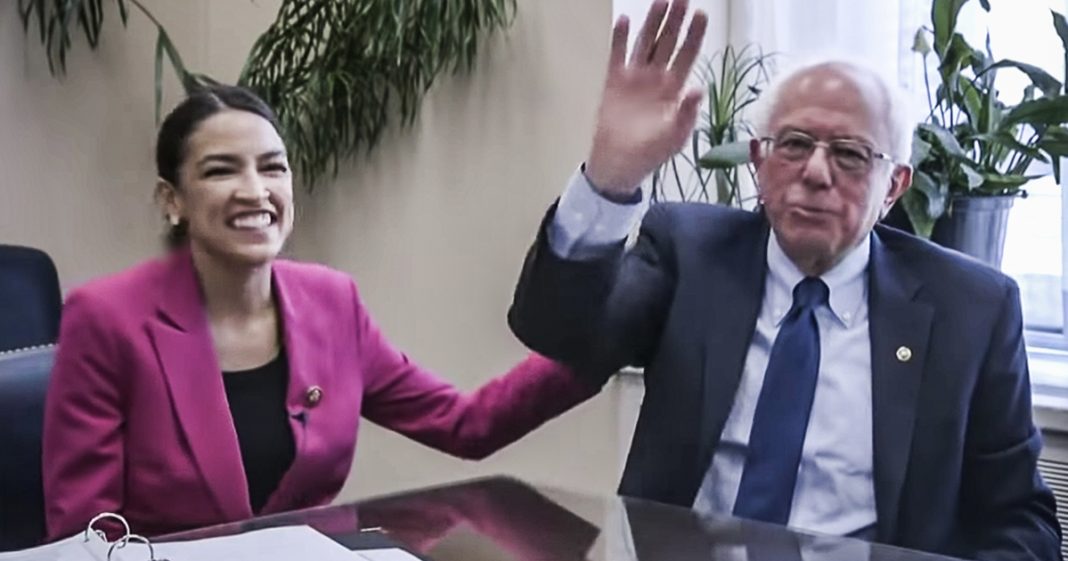 Socialism is resurfacing and the battleground is the United States. Socialism is an ideology that believes all manners of living should be regulated by the community. In their eyes, government should regulate all social, political, and economic aspects of life. In a nutshell, socialism is anti-American because it prevents individual decision making, private ownership, and religious freedom. This belief system is on the rise as the Democratic Party promotes a socialist agenda. Far left-wing individuals identify as “Democratic Socialists.” Both Bernie Sanders and Elizabeth Warren ran for the Democratic Presidential nomination marketing this ideology.

Colleges and universities have been teaching socialism as the cure-all for years. This has influenced young people to believe that socialism is the answer and America is the problem. What colleges won’t tell students is that throughout history, socialism in its various forms has failed every single time. Hitler’s Nazis were the National Socialist German Workers’ Party. Socialism destroyed Cuba under Fidel Castro. The list continues on where the people were tricked into giving power to a dictator on the promise of more “equality.” The Democratic Party has already embraced socialism. Alexandria Ocasio-Cortez and Rashida Tlaib are Democratic socialists sitting in the House of Representatives. Although Joe Biden does not claim he is a socialist, he surrounds himself with socialists.

Sen. Elizabeth Warren told The New Yorker that, “In 2020, it’s not going to be about Donald Trump.” Sen. Warren is right. This election year calls for the renewal of the American spirit. The fight against socialism is here and it’s now, and there is only one choice. Do we allow socialism to take over the United States of America or do we ascertain that this land is God-given to keep us free? This 2020 election is not man versus man. It is America versus socialism. America has remained strong for almost 244 years. Let’s not let this election year change that.

What You Need to Know is Mom first! Life begins at conception. But what if the pro-life movement reframed the battle. What if we advertised that life … END_OF_DOCUMENT_TOKEN_TO_BE_REPLACED

Predicting an imminent worldwide recession, global business elites convene at the Alps ski resort of Davos, Switzerland as they do every year in … END_OF_DOCUMENT_TOKEN_TO_BE_REPLACED

Phyllis Schlafly Eagles · February 3 | "Woman" Is the Word of the Year The internet is a powerful tool that most of us use every day. … END_OF_DOCUMENT_TOKEN_TO_BE_REPLACED

What You Need to Know is Tucker is allowing the will of the people to be heard! When a huge block of Republicans and so-called conservatives are … END_OF_DOCUMENT_TOKEN_TO_BE_REPLACED