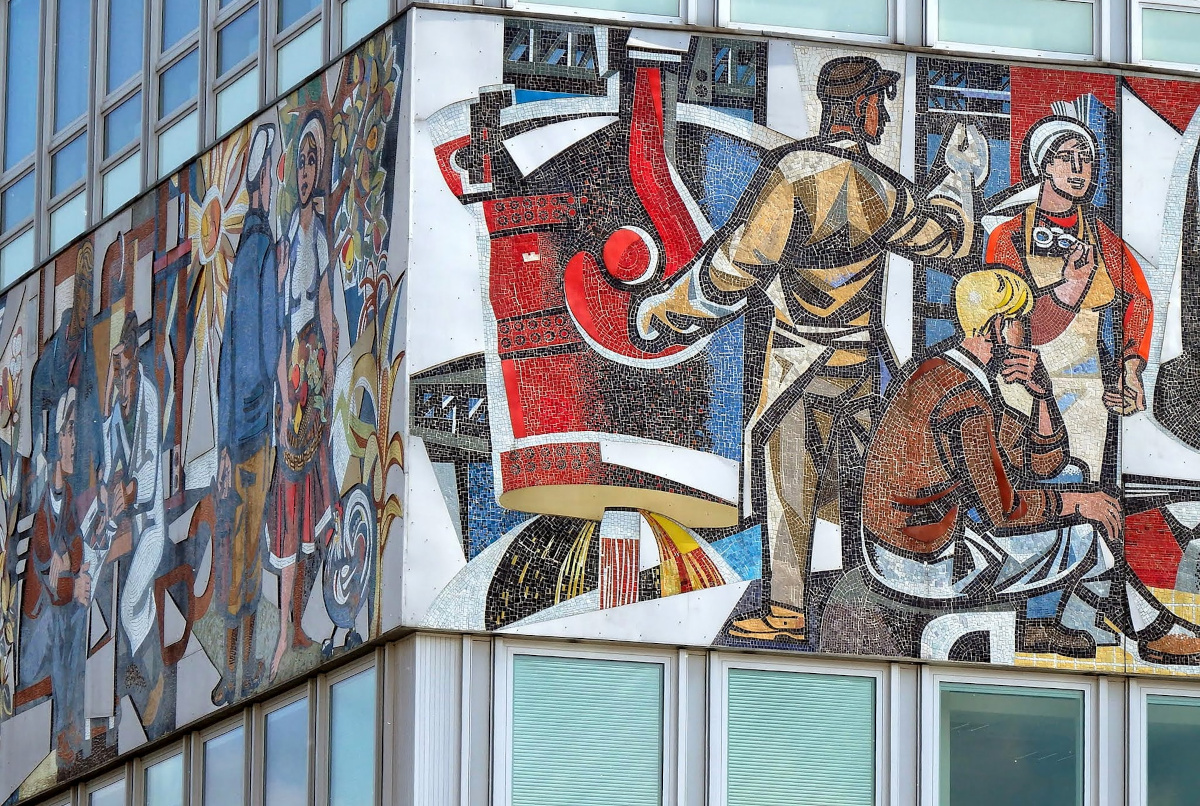 The only person more misguided than a godless socialist is a socialist who claims that God endorses his position. According to this unusual collective of progressive Christians, capitalism relies on greed to motivate people while socialism encourages people to work for the betterment of their fellow man. These misguided faithful must either have a poor grasp of Scripture or a poor grasp of economics, because their claims do not hold water.

I will not deny that capitalism is an economic system that motivates people with better profits. When businesses do good work for their community, they will naturally prosper. Consumers want to give their money to good companies that they can feel good about supporting. Under this capitalist system, you would be hard-pressed to find even one sizable business in America that does not engage in charitable giving.

Socialism offers businesses and individuals absolutely no incentive to give back to their communities. Socialism relies on government control to decide who is worthy of profits. Therefore, it becomes the job of businesses and workers to chase after the approval of the government rather than the approval of the people. By falling prostrate before bureaucratic overlords, they greedily hope to get the most government handouts for themselves.

At the core of the Christian socialist mentality is the flawed belief that government can change the hearts of citizens to be moral people. Throughout all of world history, government has never once made a citizenry moral. However, active citizens can work to make a government moral. That is the only way true reform can take place. If America remains a nation which cherishes and lives out our Judeo-Christian roots, charity and goodwill are the natural result. However, if we rely on government to take money from the undeserving and redistribute it to whoever the government thinks is more worthy, nothing good can come of it. The underlying morality of the people who control the government never changed. Capitalism gets government out of the picture and lets private charity thrive. First and foremost, the people of the United States of America must build strong families where sound Christian principles are taught. Next, we must allow the free market to unleash America’s charitable spirit.

Phyllis Schlafly Eagles · June 3 | Bad Company on Abortion It is often said that we are only as good as the company we keep. With that in mind, … END_OF_DOCUMENT_TOKEN_TO_BE_REPLACED

What You Need to Know about the Power of Lawfare. The use of the legal system against We the People is getting more and more sophisticated. This was … END_OF_DOCUMENT_TOKEN_TO_BE_REPLACED

For Immediate Release: June 27, 2022Contact: Ryan Hite, Communications Director Washington, D.C.: “Praying in public is not a crime, and the … END_OF_DOCUMENT_TOKEN_TO_BE_REPLACED

What You Need to Know is about Carson v. Makin. This decision ruled that you cannot focus and discriminate against private schools — Supreme Court … END_OF_DOCUMENT_TOKEN_TO_BE_REPLACED

Phyllis Schlafly Eagles · #WYNK: Happy birthday to America! | July 1, 2022 #ProAmericaReport The following is a transcript from the Pro America … END_OF_DOCUMENT_TOKEN_TO_BE_REPLACED