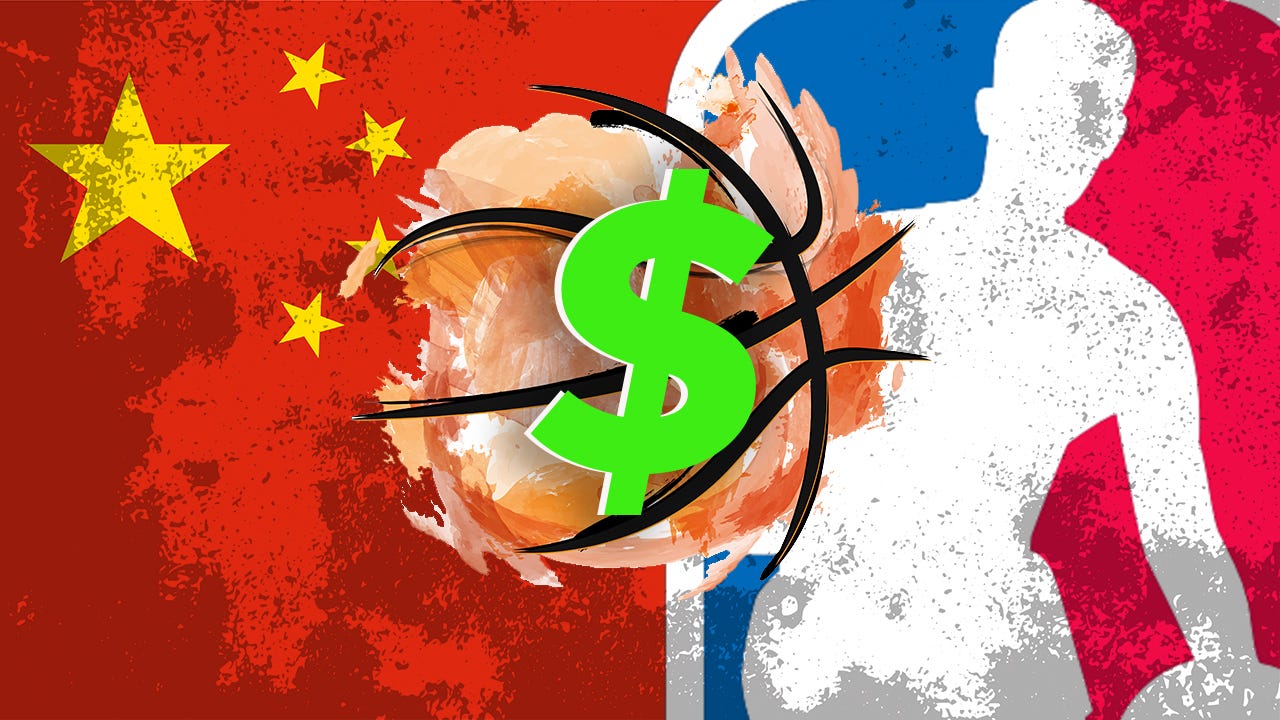 There’s no other way to say it. Nike has turned its back on the American people. The $40 billion dollar shoe corporation strong-armed the $8 billion dollar National Basketball Association into silencing any player or coach that would show sympathy for the freedom-loving people protesting in Hong Kong. When the British agreed to give Hong Kong back to China, they expected China to be more like the free world by now. The massive crowds of Hong Kong residents demonstrating against China show it has not changed, at least not for the better. Instead of siding with freedom, Nike is making sure the NBA kowtows to the communist dictatorship of China.

Let’s not forget that Nike is the same company that funded ads featuring Colin Kaepernick and touting the importance of his right to express himself by disrespecting the American national anthem.  Yet Nike insists that no one in the NBA express himself by criticizing China as millions of protesters in Hong Kong are doing. In other words, Nike thinks it’s perfectly fine to criticize the American Flag and our President, but intolerable for anyone to criticize China.

Television ratings for NBA games aren’t even half of what they were in the 1990s, so basketball executives see China as a market where the league might expand. Isn’t it funny how the Brooklyn Nets were acquired by a Chinese billionaire and suddenly it appears that the entire league has to cater to the Communist state?

Free trade has resulted in censorship and less freedom.  The justification of free trade with China was that it would make China more like us, but instead it has infringed on our rights of free speech which have been a cornerstone of our freedom.

Nike is a big promoter of free trade, but they are an even bigger opponent of free speech. They’ve protected their sale of shoes in China, but they cannot appease the anger against LeBron James in Hong Kong. His jersey is being burned in response to his siding with the Chinese tyrants. If Nike, the NBA, and LeBron continue down this path, they are going to get the same reception from freedom-loving people everywhere, including in the United States.

What You Need to Know is the Qatar-Europe NGO scandal continues! These global schemes with millions of dollars flowing through non-government … END_OF_DOCUMENT_TOKEN_TO_BE_REPLACED

What You Need to Know is Mom first! Life begins at conception. But what if the pro-life movement reframed the battle. What if we advertised that life … END_OF_DOCUMENT_TOKEN_TO_BE_REPLACED

Predicting an imminent worldwide recession, global business elites convene at the Alps ski resort of Davos, Switzerland as they do every year in … END_OF_DOCUMENT_TOKEN_TO_BE_REPLACED

Phyllis Schlafly Eagles · February 3 | "Woman" Is the Word of the Year The internet is a powerful tool that most of us use every day. … END_OF_DOCUMENT_TOKEN_TO_BE_REPLACED

What You Need to Know is Tucker is allowing the will of the people to be heard! When a huge block of Republicans and so-called conservatives are … END_OF_DOCUMENT_TOKEN_TO_BE_REPLACED