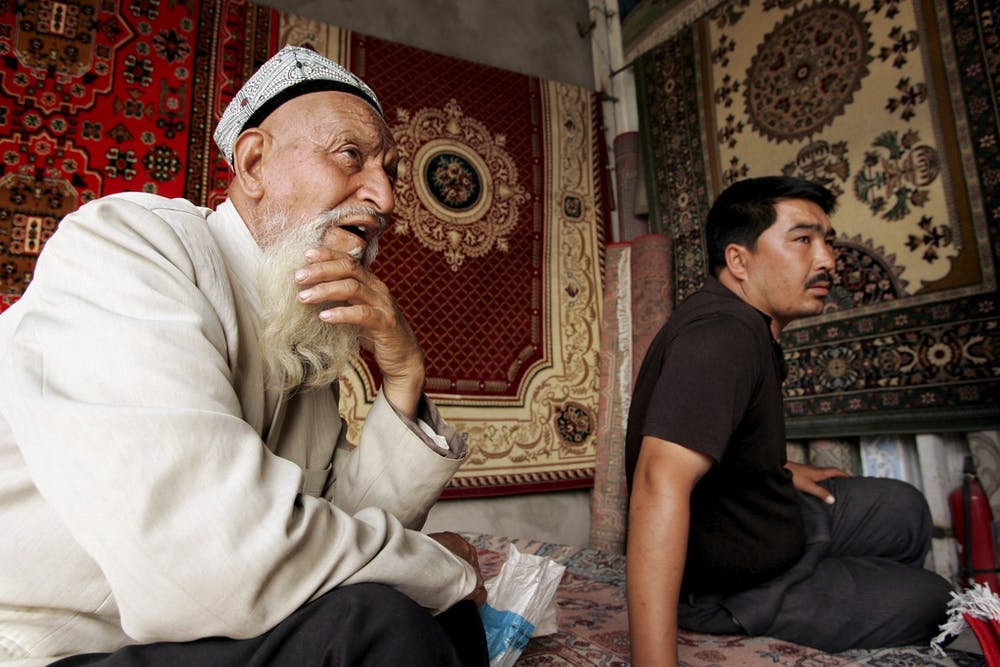 When you are asked about the problems with Big Tech, you likely think about Facebook, Twitter, Amazon, and Google. We absolutely should grapple with their problems, but don’t forget about titans of tech like Netflix. If anything, Netflix should actually be more of a concern because it combines the overbearing control of Big Tech with the cultural influence of Hollywood. Now that Netflix is teaming up with communist Chinese propagandists, it’s far past time for us to speak up.

For more than a decade, the Chinese government has held more than a million of their own citizens captive in the Xinjiang province. The people, called Uyghurs, suffer tyrannical abuse in these massive prisons and live in the constant fear of being sent to so-called “reeducation camps.” Women are forcibly sterilized and subjected to abortion. Hard labor is forced upon all. Prisoners are required to recite propaganda in order to receive food. Some of the lines they are required to say include, “Religion is opium, religion is bad, you must believe in no religion, you must believe in the Communist Party.”

The world has proof after proof of these terrible crimes. You can’t hide the genocidal incarceration of more than a million people. Yet, some still choose to deny that the genocide is occurring. Such is the case with a Chinese author named Liu Cixin, who is also an apologist for China’s evil One-Child Policy. Now, Netflix is partnering with the genocide denying author to adapt his bestselling trilogy called Three-Body Problem into a live-action series.

No responsible American company should be promoting a genocide-denying communist. Netflix has a duty not only to American ideals of liberty, but also to the countless Uyghurs hurting and dying every day. If anything, Netflix should be making a documentary pointing out these abuses, not covering them up and promoting the abusers.

Sadly, this is what we have come to expect from Big Tech and Hollywood. They don’t love liberty anymore. Just to sell a few more movie tickets or ads, they are willing to pander to a bully bent on stifling freedom forever. All hands are needed if we are going to stop Chinese tyranny.

What You Need to Know is Mom first! Life begins at conception. But what if the pro-life movement reframed the battle. What if we advertised that life … END_OF_DOCUMENT_TOKEN_TO_BE_REPLACED

Predicting an imminent worldwide recession, global business elites convene at the Alps ski resort of Davos, Switzerland as they do every year in … END_OF_DOCUMENT_TOKEN_TO_BE_REPLACED

Proving once again that he is in touch with ordinary Americans, Donald Trump selected education for the first video message of his 2024 presidential … END_OF_DOCUMENT_TOKEN_TO_BE_REPLACED