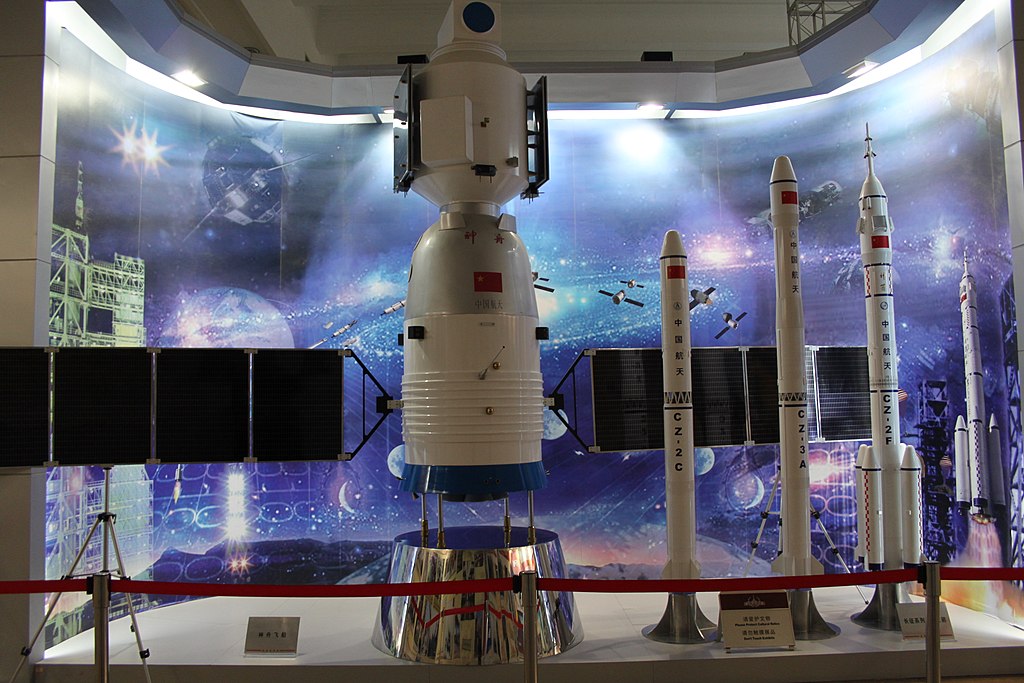 Make no mistake, the Second Space Race is officially here. This time, the stakes are higher than ever. China has announced its intentions to send a manned mission to the moon by 2026, and Americans have every reason to believe that they will follow through on their promise.

It is no coincidence that the Chinese announced this plan shortly after America announced a postponement of our own plans to return to the moon. NASA’s Artemis program was scheduled to land on the moon in 2028. Under President Trump’s leadership, the goal was set to push the launch date up to 2024. In true DC fashion, President Biden’s administration pushed the launch date further than ever, all the way to 2030. That’s when the Chinese stepped in with their new goal of 2026.

The U.S. space program hasn’t been completely stagnant. We managed to spend $200 million and ten years developing the world’s first gender-neutral spacesuit, for whatever that is worth. Yet, one can only wonder exactly how long it will take to get back to the moon if we need ten years just to make the spacesuit. Whatever happened to American ingenuity?

What most people don’t understand is that the race to the moon is about far more than bragging rights. This is more than just a Chinese propaganda campaign.

President Trump wisely launched the U.S. Space Force as its own branch of the U.S. Armed Forces because he understood the truth that space is the new frontier in which military conflicts will be decided.

China and Russia have been developing key anti-satellite technology for decades, even openly conducting tests to flex their power. The United States would be foolish to ignore these power moves. From weather to communication to geo-location, so many critical American interests are based in space. A Chinese threat to these assets would be a devastating blow to our ability to defend ourselves.

Americans need to wake up to the emerging Second Space Race and renew our motivation to win it. The power struggle with communist China is far from over, and as one commentator aptly put it, “Space is the ultimate strategic high ground.”

Phyllis Schlafly Eagles · May 5 | How Effective Is Social Justice Military Recruitment? As Covid subsides, the tyranny that exploited it continues. … END_OF_DOCUMENT_TOKEN_TO_BE_REPLACED

What You Need to Know about where we are as a nation! Armstrong Williams joins the ProAmericaReport today to help give today’s WYNK. Armstrong is a … END_OF_DOCUMENT_TOKEN_TO_BE_REPLACED

What You Need to Know is the problem with forgetting about China. The looming issue for nations across the South Pacific is the growing influence of … END_OF_DOCUMENT_TOKEN_TO_BE_REPLACED

For Immediate Release: May 16, 2022Contact: Ryan Hite, Communications Director The Power of Grassroots Is Surging and Winning All Across the … END_OF_DOCUMENT_TOKEN_TO_BE_REPLACED

Phyllis Schlafly Eagles · May 16 | The Trickle-Down Effect of Bad Policies Good news arrived in the district court of the District of Columbia, … END_OF_DOCUMENT_TOKEN_TO_BE_REPLACED

What You Need to Know how to drain the swamp in 2022! Kathy Barnette is running for Senate in Pennsylvania, and her story is absolutely incredible. … END_OF_DOCUMENT_TOKEN_TO_BE_REPLACED