The massive caravan of immigrants marching toward the U.S. southern border in April was expected to stop near Mexico City for two days while they attended “workshops, led by volunteer lawyers” to learn about “their options for legal protections in the United States.” 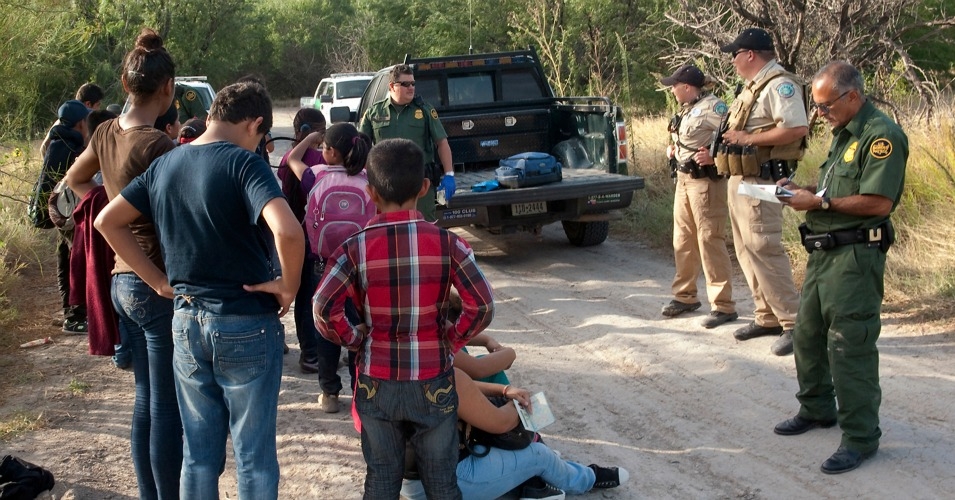 During the Obama administration, lawyers would coach illegal migrants, who didn’t speak English, to keep repeating the English phrase “credible fear.” When people show up at our border claiming credible fear of persecution in their home country, they are treated as refugees with a right to stay here indefinitely until their claims are adjudicated.

“As ridiculous as it sounds,” Trump tweeted April 2, “the laws of our country do not easily allow us to send those crossing our Southern Border back where they came from. A whole big wasted procedure must take place.”

If those people truly have a credible fear in Honduras or Guatemala or El Salvador, why didn’t they apply for asylum right where they were, in Mexico? Under international law, according to a ruling of the European Court of Justice last year, migrants must seek refuge or claim asylum in the first safe country they reach — in this case, Mexico.

Fortunately, the Trump administration has tightened the requirements for would-be refugees and expedited processing of their claims. But there’s still a huge backlog of refugee cases from the Obama administration. Trump needed to pressure Mexico to cut off the caravan before it got here.

The renegotiation of NAFTA gave him leverage, as he tweeted on April 3: “Mexico is making a fortune on NAFTA. With all of the money they make from the U.S., hopefully they will stop people from coming through their country and into ours, at least until Congress changes our immigration laws!”

The alleged rights of illegal aliens know no bounds. In March, an Obama-appointed federal judge entered a sweeping order that teenage girls who illegally cross our southern border without their parents have a constitutional right to an abortion in the United States, even if abortions are illegal in her home country. American teenagers in Texas cannot get an abortion without parental consent.

What You Need to Know is Ray Epps was in on it! Who is Ray Epps? Congressman Jamie Raskin gave us the answer after the prompting by Congressman Thomas … END_OF_DOCUMENT_TOKEN_TO_BE_REPLACED

What You Need to Know to Understand is the danger of the Narrative Machine! Read this article from Tablet Magazine to help understand the connection … END_OF_DOCUMENT_TOKEN_TO_BE_REPLACED

What You Need to Know is Martha’s Vineyard CNN coverage is funny! 'They enriched us.' Migrants' 44-hour visit leaves indelible mark on Martha's … END_OF_DOCUMENT_TOKEN_TO_BE_REPLACED

What You Need to Know is the media is finally reporting on the Southern Border! Governor Ron DeSantis and Governor Greg Abbott are forcing the media … END_OF_DOCUMENT_TOKEN_TO_BE_REPLACED

What You Need to Know is The Narrative Machine is Obsessed with Trump! First, it used to be called the Trump Exhaustion Syndrome now the left is … END_OF_DOCUMENT_TOKEN_TO_BE_REPLACED

Phyllis Schlafly Eagles · September 20 | LIV Golf Delivers a Hole in One LIV Golf has appeared as the foremost competitor to the PGA, which has led … END_OF_DOCUMENT_TOKEN_TO_BE_REPLACED

Phyllis Schlafly Eagles · September 28 | The Politicization of the School Lunchroom There are all kinds of labels on food these days. You may have … END_OF_DOCUMENT_TOKEN_TO_BE_REPLACED