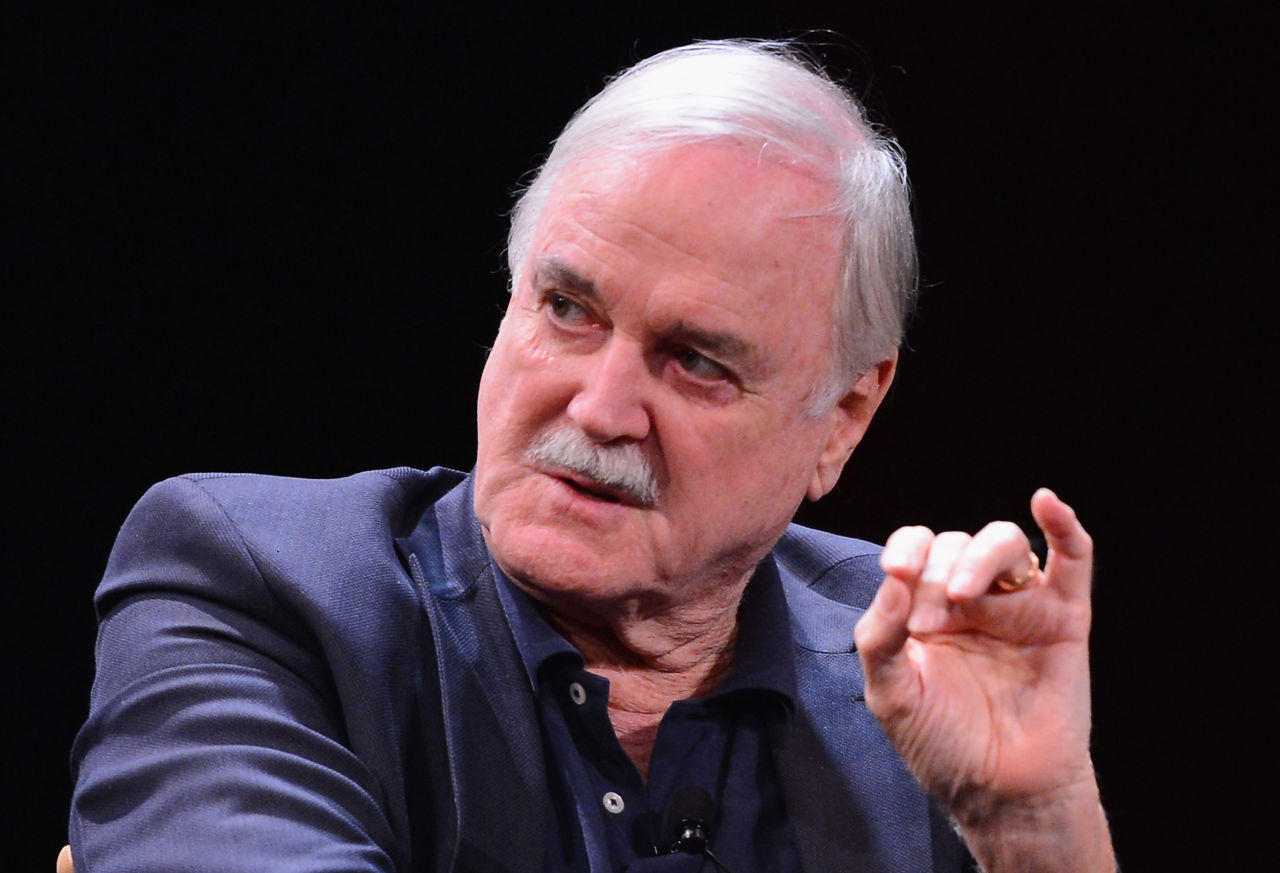 The United Kingdom faces a conflict that grows fiercer all the time. At odds are a historic respect for sovereignty and western civilization versus the sweeping wave of multiculturalism, globalism, and political correctness. This conflict was on display as one of Britain’s most famous entertainers of the last half-century, the Monty Python comedian John Cleese, criticized the loss in English identity.  He tweeted that “some years ago I opined that London was not really an English city any more.” Cleese continued, “Since then, virtually all my friends from abroad have confirmed my observation.  So there must be some truth in it.”

But his criticism of the wrong turn taken by London and their radical Mayor Sadiq Khan is not silly at all, and is proven by many statistics.  For example, last year the murder rate in London increased to its highest level this decade, often by gruesome stabbings and including at least one shocking murder by machete.

The anti-Trump mayor of London predictably criticized Cleese’s comments.  “Londoners know that our diversity is our greatest strength. We are proudly the English capital, a European city and a global hub.”

On his state visit in June, President Trump properly embraces English culture rather than apologizing for it.  So should British royalty and all of England.

What You Need to Know is Tucker is allowing the will of the people to be heard! When a huge block of Republicans and so-called conservatives are … END_OF_DOCUMENT_TOKEN_TO_BE_REPLACED

What You Need to Know is Trump is stronger than Biden. Our American leaders sending tanks and weapons to escalate the war in Ukraine aren’t in line … END_OF_DOCUMENT_TOKEN_TO_BE_REPLACED

What You Need to Know is we are in a proxy war with Russia. Until now, we’ve been able to at least try to say we have given Ukraine defense weapons … END_OF_DOCUMENT_TOKEN_TO_BE_REPLACED

Proving once again that he is in touch with ordinary Americans, Donald Trump selected education for the first video message of his 2024 presidential … END_OF_DOCUMENT_TOKEN_TO_BE_REPLACED

Phyllis Schlafly Eagles · #WYNK: Trump's Record is Baked In | January 30, 2023 #ProAmericaReport The following is a transcript from the Pro … END_OF_DOCUMENT_TOKEN_TO_BE_REPLACED

What You Need to Know is Trump’s record is baked in. He’s already been torn apart every which way and his record stands with all the things you like … END_OF_DOCUMENT_TOKEN_TO_BE_REPLACED

Phyllis Schlafly Eagles · February 3 | "Woman" Is the Word of the Year The internet is a powerful tool that most of us use every day. … END_OF_DOCUMENT_TOKEN_TO_BE_REPLACED