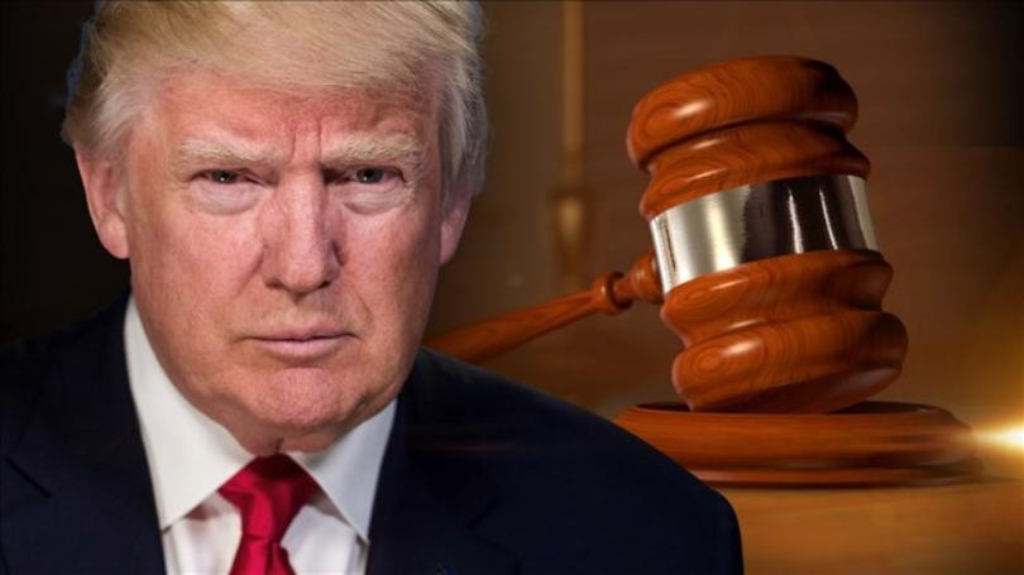 The ongoing invasion at our southern border is unacceptable and cannot be allowed to continue. The president is right to declare a national emergency. That declaration lets him allocate some additional funds from other parts of the budget after the $1.3 billion approved by the Pelosi Congress runs out. However, no matter how just or appropriate this action is, President Trump is enough of a realist to know Democrats are not going to sit back and let their future voting bloc dry up. 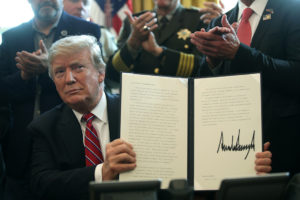 The president is right to declare a national emergency.

As is the current fashion for the leftists, they will try to use the courts to impose their will on the American people. Within minutes of Trump’s announcement of the national emergency declaration, ACLU Executive Director Anthony Romero announced he would file a lawsuit against the president. Several other liberal organizations are hopping on the bandwagon and filing their own suits.

The lawsuits ought to be laughed out of court, even in the liberal Ninth Circuit. Presidents have declared 58 national emergencies since Congress gave the president that power in 1976. Thirty-one of those declarations are still in effect, so there obviously does not have to be fire raining from the sky for an emergency declaration to be warranted.

No judge has ever tried to second-guess a president’s declaration that a national emergency exists, and no court ought to be allowed to enter those uncharted waters now. Congress gave that power to the president with no limit on his reasoning for declaring the emergency. Still, you and I both know that the liberals will never let a little thing like facts get in the way of their no-holds-barred resistance against our president. No matter how sensible, they will fight every action taken by our president.

We have never had a president willing to stand up to the globalists, the media, and the federal courts. The real showdown between President Trump and the federal judiciary has begun and it is up to us to stand behind the man who is championing genuine safety and sovereignty for the American people. He is fighting for us, so let’s fight for him.

What You Need to Know is thank Trump for the end of Roe v. Wade. As great as the March for Life was last week and excited as my family was to … END_OF_DOCUMENT_TOKEN_TO_BE_REPLACED

What You Need to Know is Joe Biden’s ego will be his undoing. He should drop executive privilege and get this classified documents investigation over … END_OF_DOCUMENT_TOKEN_TO_BE_REPLACED

For Immediate Release: January 26, 2022Contact: Ryan Hite, Communications Director Solution Staring Us In the Face to Save American Lives: Shut the … END_OF_DOCUMENT_TOKEN_TO_BE_REPLACED

What You Need to Know is the chaos in the House isn’t bad! This is the messy representative system of our republic at work. Only one side is offering … END_OF_DOCUMENT_TOKEN_TO_BE_REPLACED