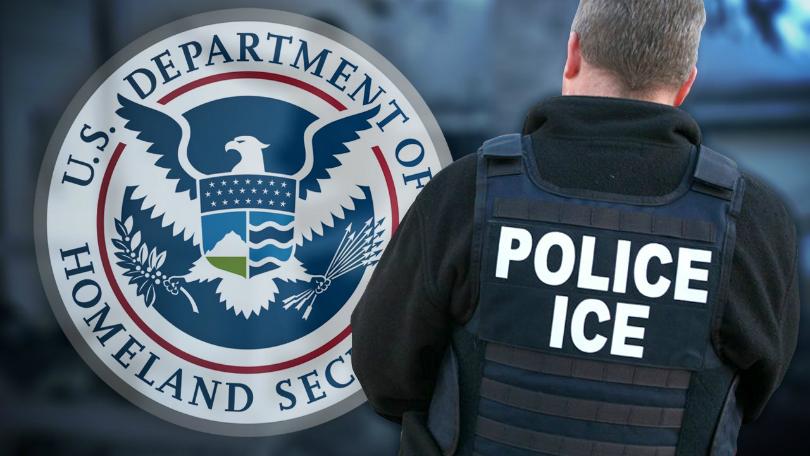 Success is hard to argue with, or so the saying goes. Yet, Democrats are determined to fight against our law enforcement officers no matter how much good they do for our communities. In Democrats’ continued fight against law and order, they want to abolish Immigration and Customs Enforcement, also known as ICE. They claim federal law enforcement agents needlessly harass and endanger aliens attempting to enter our country illegally, and therefore should be disbanded entirely. That kind of ludicrous leftist position is not just an affront to the law enforcement community, but to every American who values the safety of themselves and their families. 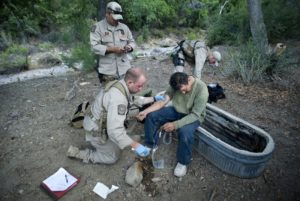 Not only is ICE saving lives by preventing the deaths of border crossers, but they are also doing their job effectively.

Although the mainstream media likes to scrutinize every action of ICE officers, actually documented cases of human rights abuses are almost impossible to find. It is a tragic reality that many illegal aliens are badly hurt or die in their dangerous attempts to enter the United States illegally. Women and children are especially vulnerable to these perils. However, the blame for these tragedies certainly can’t be laid at the feet of ICE agents. ICE agents are constantly rescuing aliens from unsuccessful attempts to cross the border. ICE cannot be held responsible when parents knowingly endanger their children by embarking on such a dangerous trek.

Not only is ICE saving lives by preventing the deaths of border crossers, but they are also doing their job effectively. A report on ICE’s performance in Fiscal Year 2018 revealed that the law enforcement agency arrested over 6,500 criminal aliens convicted of homicide and sexual offenses during that year. That only counts those who had been convicted. There were thousands more arrested who had serious charges pending against them. While the left paints a picture of ICE maliciously tearing innocent families apart, the numbers do not support that narrative. Around 140,000 of the 160,000 illegals arrested in Fiscal Year 2018 were being charged with crimes other than illegal entry.

As usual, Democrats are having trouble finding numbers to support their false narrative. Immigration and Customs Enforcement performs a public service to Americans by taking criminals off the streets. Don’t fall for the fairytales!

What You Need to Know is Title 42 is about to expire! What is your preference? Do you prefer we have a secure border and decide who we let in? Or that … END_OF_DOCUMENT_TOKEN_TO_BE_REPLACED

What You Need to Know Feminists don’t what they are doing! They are about to make another marketing error by utilizing all the wrong imagery and … END_OF_DOCUMENT_TOKEN_TO_BE_REPLACED

What You Need to Know is American drug overdose deaths hit a new record. We are up to 107,000 Americans who have died in the last year because of … END_OF_DOCUMENT_TOKEN_TO_BE_REPLACED

What You Need to Know is that systems aren’t working in America. From homelessness, to immigration, to inflation — we have a set of problems that … END_OF_DOCUMENT_TOKEN_TO_BE_REPLACED

Phyllis Schlafly Eagles · May 19 | Boys and Girls and Grades? ** Previously recorded by Phyllis Schlafly // May 2015 ** Colleges claim they … END_OF_DOCUMENT_TOKEN_TO_BE_REPLACED