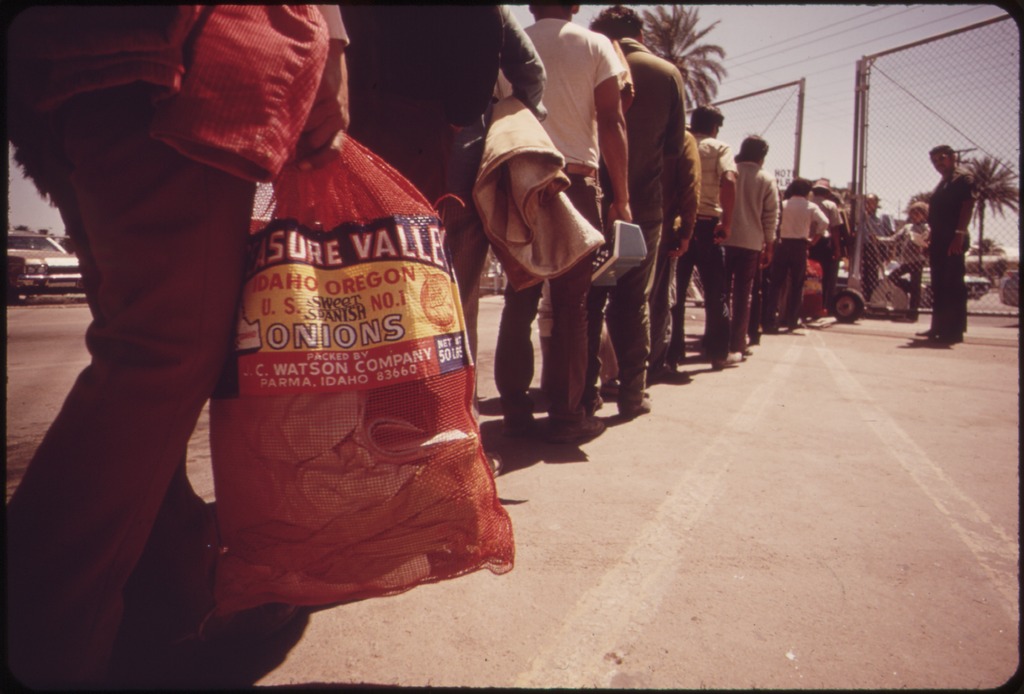 To give you an idea of what goes on at the border, here are a few interesting facts from Customs and Border Protection. On an average day, CBP processes just shy of half a million people, ninety thousand truck, rail, and sea containers, and one hundred sixty thousand vehicles. On this same typical day, they will arrest twenty-five wanted criminals at U.S. ports of entry, make seventeen hundred apprehensions, and uncover hundreds of thousands of dollars in illicit currency. Despite these hard facts, CBP has turned into a political football to be tossed back and forth by competing factions of politicians and pundits. Can we call a time-out for a moment to look at the facts?

On average, the twenty-seven hundred CBP agriculture specialists will intercept two hundred sixty-four pests and quarantine twenty-five hundred organic compounds. The numbers can be dizzying, but keep in mind that just one invasive pest has the potential to wreak havoc on our native ecosystem and agricultural production.

Consider the phenomenon of the “murder hornets” that invaded the American Northwest in 2019 and 2020. According to the Missouri Department of Agriculture’s Plant Pest Division, just a few of these massive bugs native to Japan and Korea can kill an entire hive of American honeybees in a matter of hours. That doesn’t just mean less honey. It means fewer pollinators to cultivate flowering plants. In short, it does not take long for one invasive pest to do serious damage. Yet, due to the sheer volume of cargo processed, the vast majority of imports are never physically inspected. According to CBP data, only 3% of seaborne cargo is inspected.

Those with conservative views on immigration are not the only ones who have a vested interest in supporting Customs and Border Protection. It’s not racist to say that our nation does not need another Asian murder hornet. Any American who loves our plains, lakes, forests, and rivers should be clamoring for more CBP funding. Any move to defund CBP would be catastrophic for America in more ways than we can imagine. If you care about conserving America’s natural beauty, you must understand the important role that CBP plays.

What You Need to Know is Who’s against Trump. This select committee for Jan 6th is a dangerous kangaroo court. It's really just a show trial and we … END_OF_DOCUMENT_TOKEN_TO_BE_REPLACED

Phyllis Schlafly Eagles · #WYNK: Happy birthday to America! | July 1, 2022 #ProAmericaReport The following is a transcript from the Pro America … END_OF_DOCUMENT_TOKEN_TO_BE_REPLACED