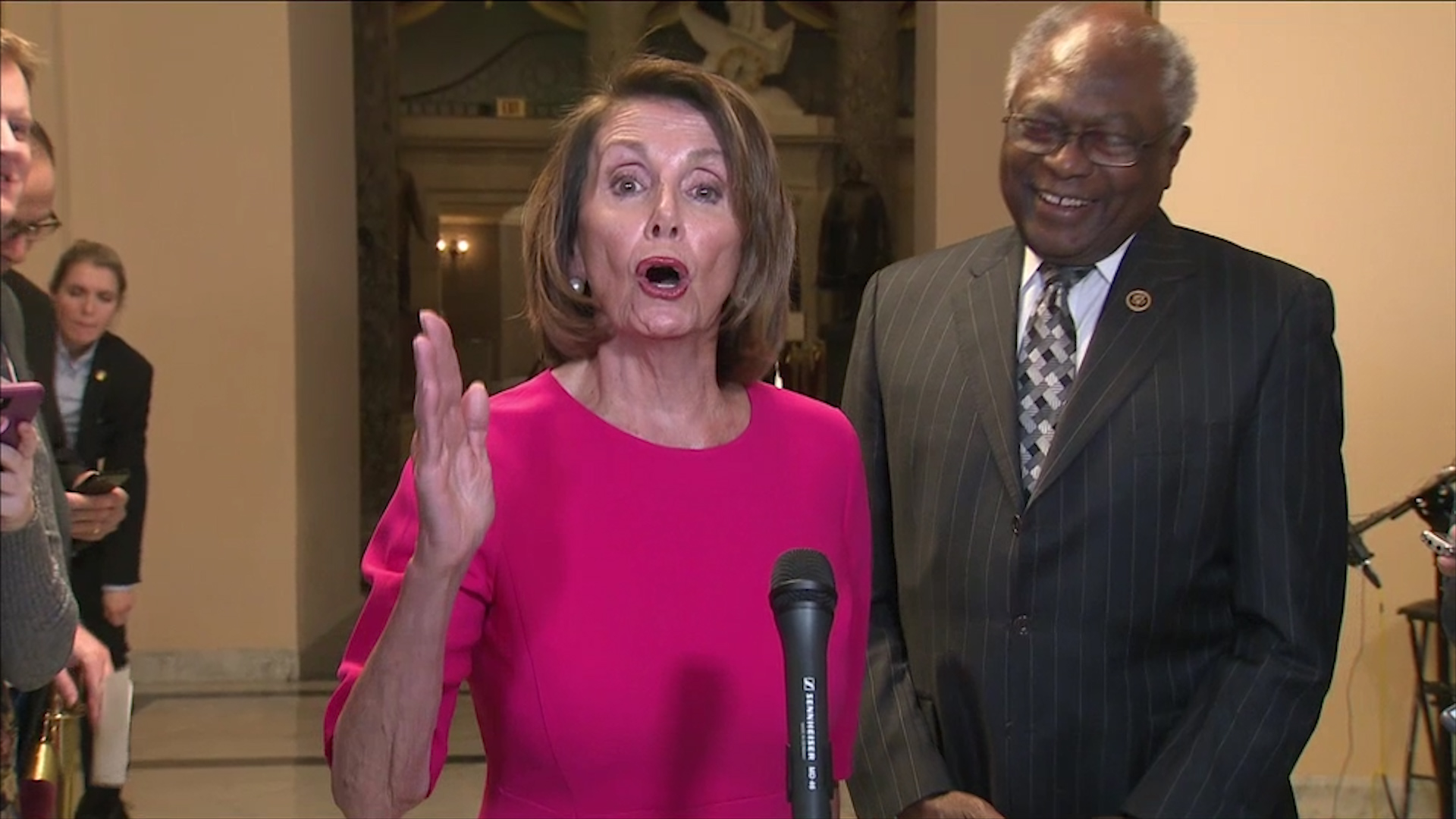 There is no moral high ground in opposing the border security wall to protect Americans that Donald Trump has fought for. Yet moral superiority is exactly the script that Democrats in Congress have used to prevent our President from building the wall Americans want and need.

“No, no, nothing for the wall,” Nancy Pelosi said in her first TV interview after accepting the gavel as the new Speaker of the House. “That sends the wrong message about who we are as a country.” 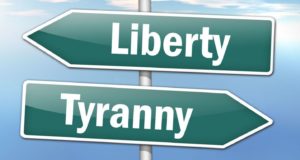 Pelosi’s San Francisco colleague Gavin Newsom, newly sworn in as governor of California, stunned many that same week by promising to provide “sanctuary to all who seek it.” He declared that under his leadership California would become “the first state in the nation to cover young undocumented adults through a state Medicaid program.”

Have you noticed how often Democrats claim they represent “who we are” and that anything President Trump supports is “not who we are”? Barack Obama used this phrasing frequently during his Presidency.

That phrase is very revealing of the new, extreme leftist movement in America. They aren’t even liberals – they’re authoritarians. They insist they know what is best for us. They’ll tell us what to think, how to act, and “who we are” from their centralized positions of power. Authoritarianism has appeared often in history – notably in the form of fascist dictators, communist oligarchs, or theocratic imams. Americans need to know that this is the same evil found in the new American left – which is quickly taking over the Democratic party and pushing out liberals as we know them.

Nancy Pelosi was right: a wall does send a message. The message is that this is our country – we the people. And we have the right to close our doors to unwanted visitors in order to defend our families and our values.

What You Need to Know about the January 6th prisoners. It seems like those who were arrested because of their involvement on Jan. 6th are being held … END_OF_DOCUMENT_TOKEN_TO_BE_REPLACED

What You Need to Know is Republicans cave on gun rights. Senate Republicans have put on full display the ruling class uniparty by compromising with … END_OF_DOCUMENT_TOKEN_TO_BE_REPLACED

What You Need to Know is Who’s against Trump. This select committee for Jan 6th is a dangerous kangaroo court. It's really just a show trial and we … END_OF_DOCUMENT_TOKEN_TO_BE_REPLACED