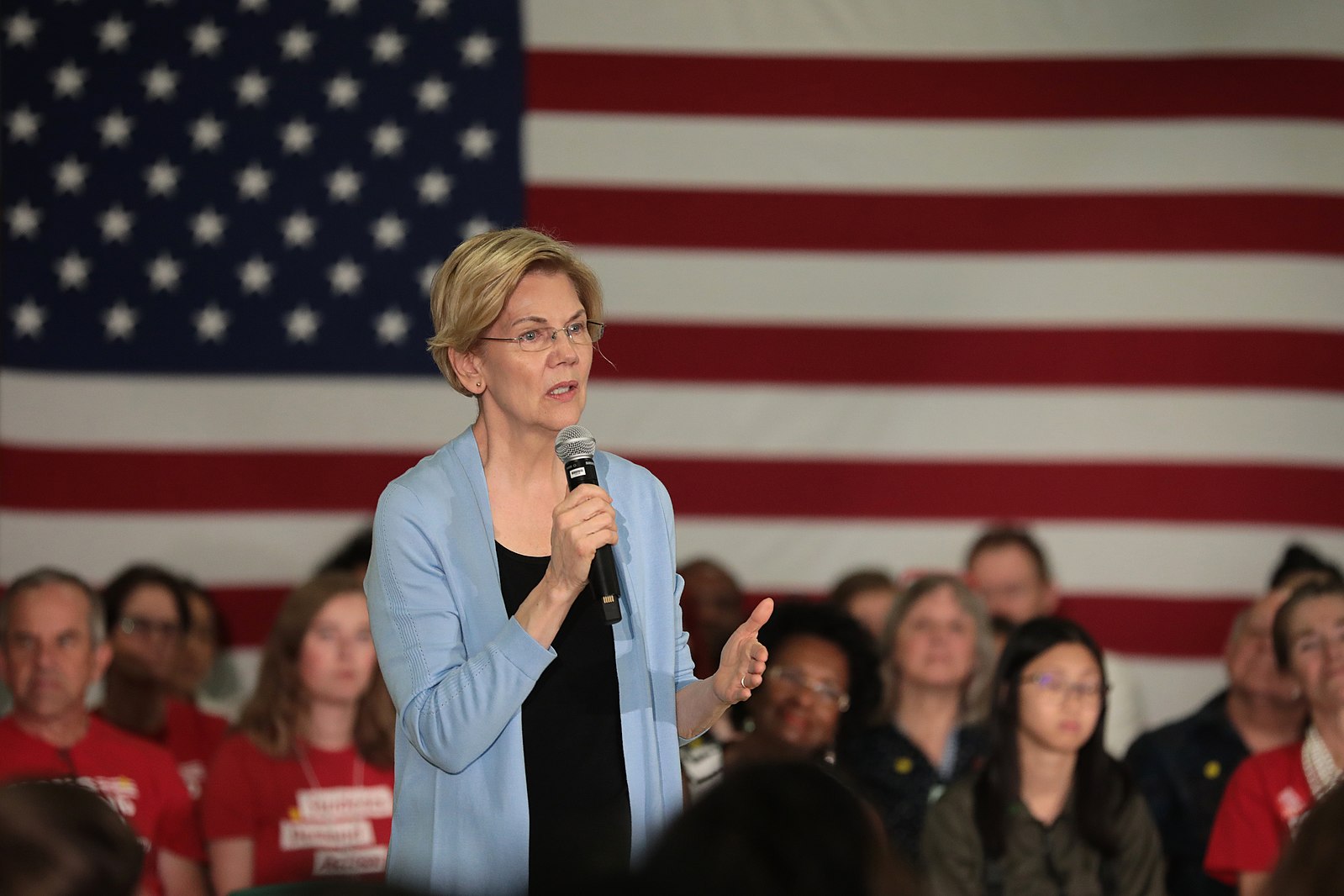 With every presidential campaign, there is a mind-numbing number of town halls for the candidates to take part in. Most of these town halls are uneventful, but Elizabeth Warren made one interesting comment at a town hall that shouldn’t go unnoticed. When asked about her infamously-vague Medicare for All plan, she confirmed that her proposal would include Medicare for all illegal aliens.

Warrem declared “Medicare for All, as I put this together, covers everyone, regardless of immigration status, and that’s it.” The local audience applauded her for this answer, but the reception nationwide to her plan has been chilly, even among likely Democrat voters. You can’t go around promising massive amounts of free stuff to non-citizens without having a workable plan to back it up.

Her plan would cost $52 trillion over ten years. Remember, that’s trillion, not billion. She’s competing with Bernie Sanders, who also supports free medical care for illegal aliens. As an added incentive for illegals to pour across our southern border, Sanders also wants a complete moratorium on deportations.

The reality is that anyone can already show up at any emergency room in America and receive free medical care whether they are lawfully in the United States or not. This has been true ever since Congress passed the Emergency Medical Treatment and Labor Act of 1986, which has contributed, by the way, to hospital bankruptcies ever since.

Many illegal aliens have crossed our borders in order to show up at emergency rooms and give birth here in the United States, so their child could claim American citizenship. These children are known as “anchor babies” because they provide a basis for other relatives to migrate here also. Despite what leftists claim, anchor babies have no constitutional right to citizenship. Still, their relatives pour in every day demanding entitlements like Elizabeth Warren’s Medicare for All.

Americans know we have a crisis at our southern border. We all see the consequences of inaction. President Trump wants to build a wall, deport the criminals, and remove entitlements. The Democrats want to offer them free healthcare and citizenship. You tell me whose plan is going to work out better for all Americans.

What You Need to Know is thank Trump for the end of Roe v. Wade. As great as the March for Life was last week and excited as my family was to … END_OF_DOCUMENT_TOKEN_TO_BE_REPLACED

What You Need to Know is Joe Biden’s ego will be his undoing. He should drop executive privilege and get this classified documents investigation over … END_OF_DOCUMENT_TOKEN_TO_BE_REPLACED

For Immediate Release: January 26, 2022Contact: Ryan Hite, Communications Director Solution Staring Us In the Face to Save American Lives: Shut the … END_OF_DOCUMENT_TOKEN_TO_BE_REPLACED

What You Need to Know is the chaos in the House isn’t bad! This is the messy representative system of our republic at work. Only one side is offering … END_OF_DOCUMENT_TOKEN_TO_BE_REPLACED

What You Need to Know is the House GOP Must Exercise Power of the Purse. We’re back to following the money this week, this time in Congress! House … END_OF_DOCUMENT_TOKEN_TO_BE_REPLACED

What You Need to Know is Fauci retires from the Covid Industrial Complex! He’s sneaking out under the cover of Thanksgiving and a no-news week. He … END_OF_DOCUMENT_TOKEN_TO_BE_REPLACED

What You Need to Know is we are in a proxy war with Russia. Until now, we’ve been able to at least try to say we have given Ukraine defense weapons … END_OF_DOCUMENT_TOKEN_TO_BE_REPLACED