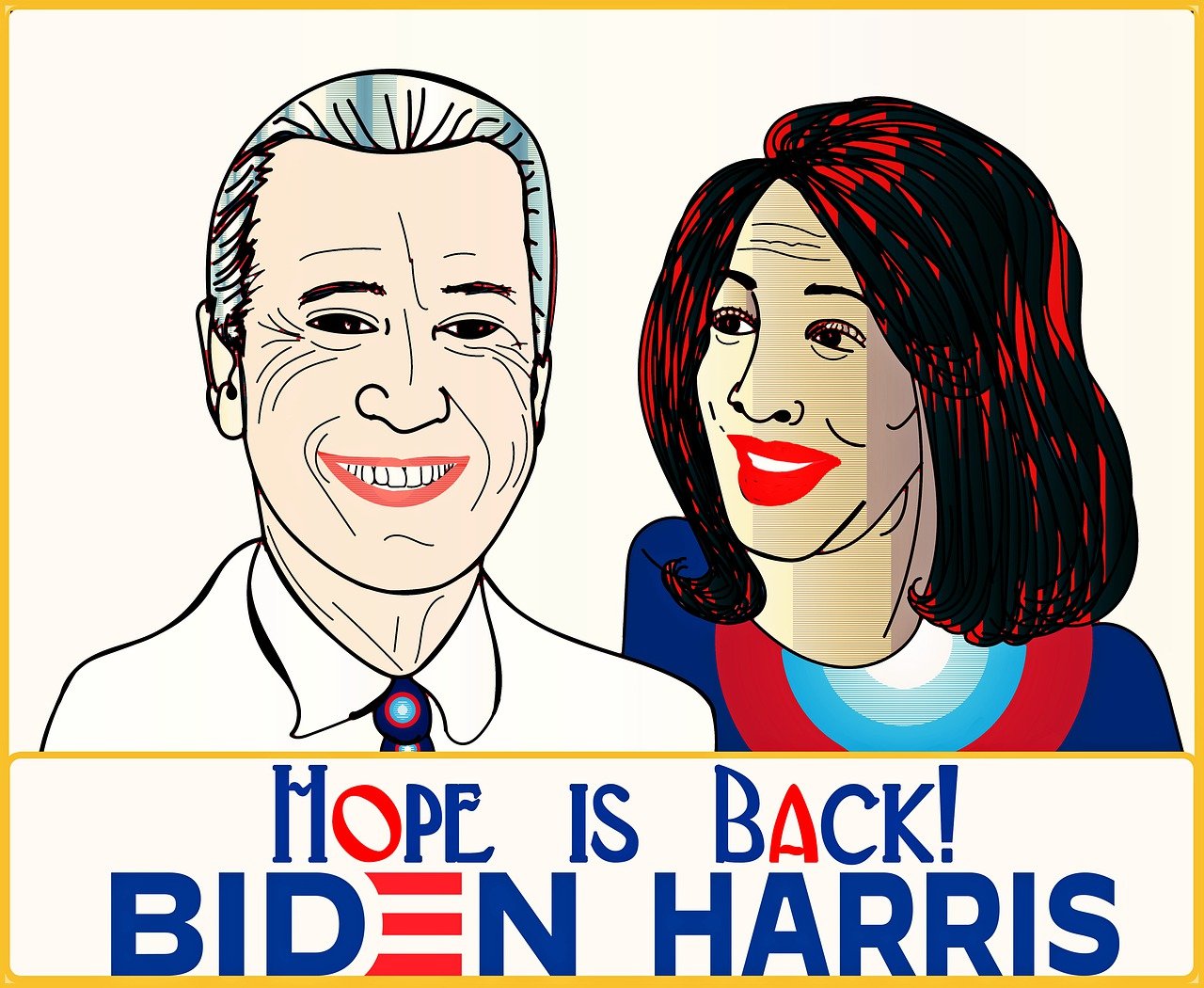 Phyllis Schlafly Eagles · May 25 | Biden Saves Face At the Border

Joe Biden’s long-delayed first press conference included obsessive references to Donald Trump, at one point bizarrely exclaiming how much he missed Trump. It’s unclear what he meant by that, but it is crystal clear that our border agents miss Trump. Now that he is gone, they have been overrun by illegal aliens attracted by Biden’s invitation to unlawful immigration from Central America. Yet Biden refuses to visit our patrol agents despite the humanitarian crisis that is attracting worldwide attention. Trump did not hesitate to announce his plans to visit the border. He’s more presidential after leaving office than Joe Biden has ever been. Trump has completely exposed the lack of leadership in the White House today.

Biden announced that he had assigned his Vice President Kamala Harris to handle the border crisis. Then Harris refused to go down there, perhaps realizing what a disaster such a visit would be to her own political future. Harris’s spokeswoman Symone Sanders told reporters “The vice president is not doing the border.” This statement came from Sanders a mere two days after she took a job with the Vice President’s office. Of course, making the call to avoid the border at all cost was not a surprising course of action for Harris. Politicians often avoid photo ops with problems their own policies caused. Humanitarian crises at the border are rarely reported by the mainstream media, but some news is so tragic it cannot be censored. A nine-year-old girl was reported to have died drowning while crossing the Rio Grande, while thousands of others have been sexually abused during the 2,000-mile trip from Central America. Biden said his goal is to stop the stream of illegal migrants to the United States, but his actions spoke louder than his words. Millions more will try to cross our border, because Biden made clear that he is not going to block their entry. While he and Kamala hide to save their political reputation, more and more young children will drown in the Rio Grande on their watch. If this is leadership, America truly has become an international disgrace.

What You Need to Know is the immigration problem is being hidden from us! We are being inundated by illegals and by unvetted refugees and told to just … END_OF_DOCUMENT_TOKEN_TO_BE_REPLACED

What You Need to Know is there’s an epidemic of fear! One problem we have in this nation is the fear seizing us ... why so much fear?  Because the … END_OF_DOCUMENT_TOKEN_TO_BE_REPLACED

What You Need to Know is There's a Crisis of Accountability in American leadership. Antony Blinken is testifying before House and Senate today and … END_OF_DOCUMENT_TOKEN_TO_BE_REPLACED

Some $85 billion worth of America’s most advanced military technology was left behind in Afghanistan, a shocking revelation that by itself would … END_OF_DOCUMENT_TOKEN_TO_BE_REPLACED

What You Need to Know is mass immigration hurts America. The Left wants you to believe that Mass Immigration Is the Key to American Renewal. They … END_OF_DOCUMENT_TOKEN_TO_BE_REPLACED

While President Biden tries to blame Donald Trump or even Afghans themselves for the collapse of Afghanistan to the Taliban, the real lesson is the … END_OF_DOCUMENT_TOKEN_TO_BE_REPLACED

After publishing articles that wrongly disparaged anyone who suggests that Covid-19 might be a man-made virus from China, the liberal British medical … END_OF_DOCUMENT_TOKEN_TO_BE_REPLACED

Phyllis Schlafly Eagles · September 21 | Trump Calls Out Betrayer Barr and Others More than $100 million was spent on the Mueller investigation, … END_OF_DOCUMENT_TOKEN_TO_BE_REPLACED