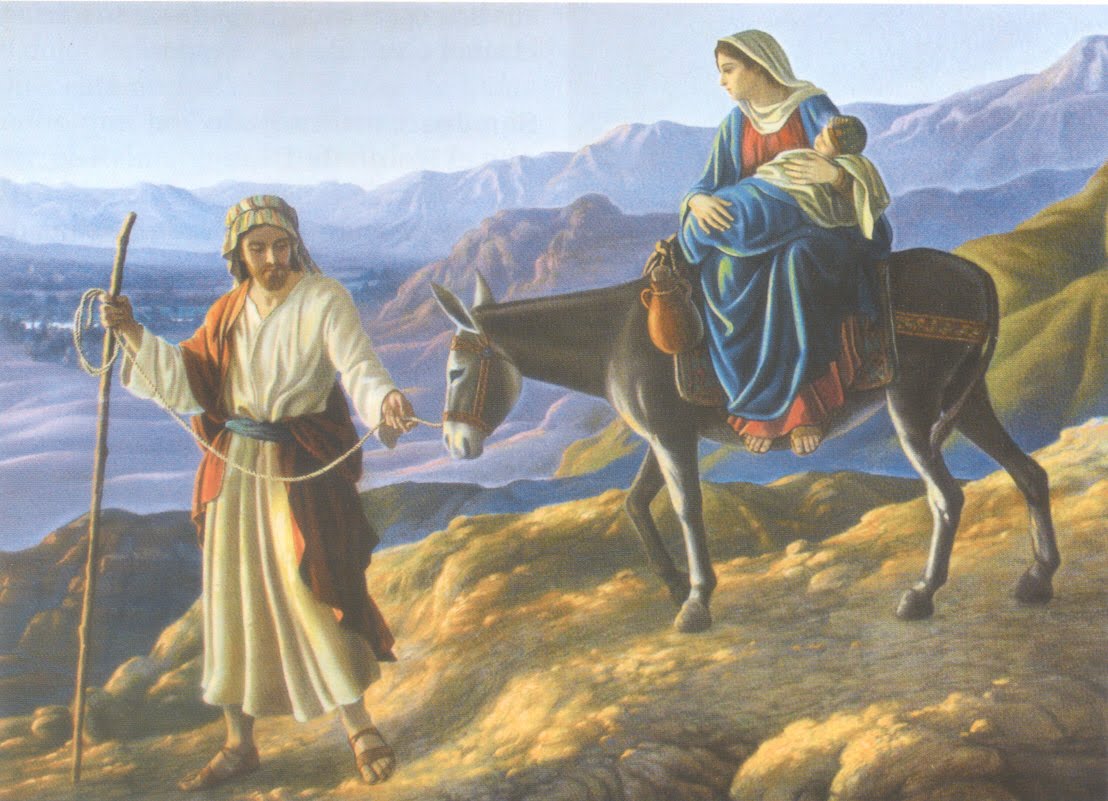 The Christmas season is a favorite time of year for advocates of illegal immigration, not necessarily because they enjoy celebrating the birth of the Savior, but because they enjoy using the Nativity as a tool to propagandize for their cause. One United Methodist church made global headlines several years back by portraying the infant Messiah as being trapped in a cage to protest the detention of illegal immigrants claiming asylum in the United States. These sorts of stunts haven’t been as popular over the last few years, probably because the same detention facilities are under the direction of Democrats rather than Republicans.

The claim that “Jesus was a refugee too” has no bearing in historical fact. While it is true that Mary and Joseph fled from Judea to Egypt to escape the evil hand of King Herod, their action does not match the commonly accepted definition of an asylum seeker, which necessitates that the seeker travel from a persecuted nation to another nation in the pursuit of safety. During Christ’s lifetime, both Egypt and Judea were part of a single nation, the Roman Empire. Therefore, Jesus was not a refugee.

Even if Jesus was not technically an asylum seeker, it is still correct to say that Jesus’s message was one of compassion. Yet, America is already the most compassionate nation in the world. Even if you don’t count the grotesque amount of money we spend on foreign aid, we still contribute more to charitable giving than anyone else in the world. One study estimated that United States citizens give 1.44% of our annual national GDP in contributions to nonprofits. By comparison, the next-most-generous nation is New Zealand, which donates 0.79% of their GDP. The idea that America should open up our southern border lest we be too stingy is totally ridiculous.

This Christmas season, don’t be afraid to give generously. That’s an important part of what makes America exceptional. However, don’t be bullied into believing that those who support secure borders are Scrooges. Strong borders make for strong nations, and only a strong America can be a blessing to other nations in need.

For Immediate Release: January 26, 2022Contact: Ryan Hite, Communications Director Solution Staring Us In the Face to Save American Lives: Shut the … END_OF_DOCUMENT_TOKEN_TO_BE_REPLACED

What You Need to Know is thank Trump for the end of Roe v. Wade. As great as the March for Life was last week and excited as my family was to … END_OF_DOCUMENT_TOKEN_TO_BE_REPLACED

What You Need to Know is Mom first! Life begins at conception. But what if the pro-life movement reframed the battle. What if we advertised that life … END_OF_DOCUMENT_TOKEN_TO_BE_REPLACED

What You Need to Know is we are in a proxy war with Russia. Until now, we’ve been able to at least try to say we have given Ukraine defense weapons … END_OF_DOCUMENT_TOKEN_TO_BE_REPLACED