The primary reason given by the so-called “free traders” for workers’ visas is that they are supposedly needed to fill jobs that Americans refuse to do. That’s a comical excuse when it comes to professional baseball, which are the most desired jobs in all of the American economy. 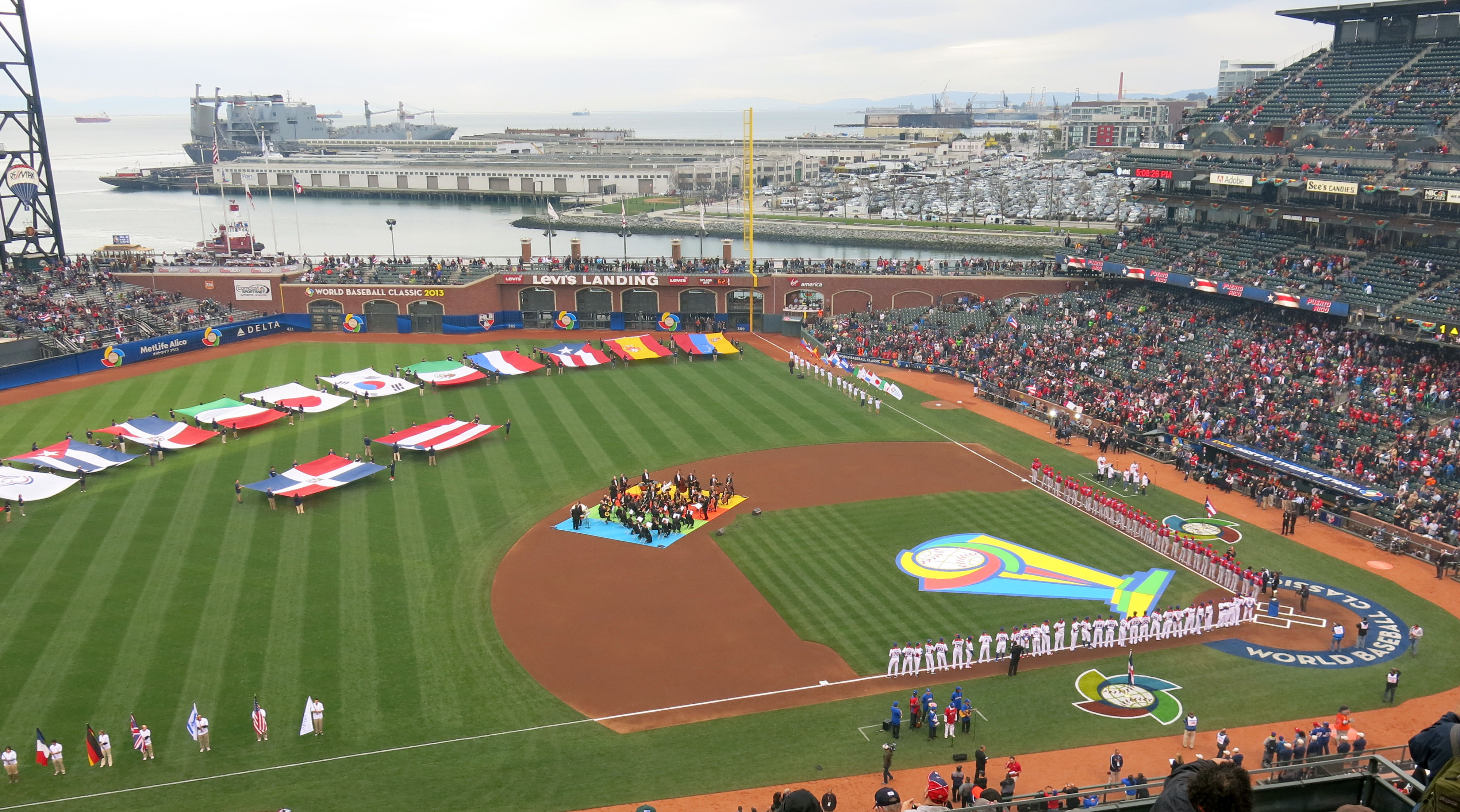 Baseball owners have exploited the P-1 visa to get bargain players who are cheaper than the top American talent. Apparently no one told the owners that foreign players are not going to fill a stadium the way that Stan Musial, Ted Williams, and Jackie Robinson did.

While major league teams have an oversupply of foreign players, and even more in the minor leagues, nearly one-third of the Big Leagues today have only one black player on their roster. Last year there were fewer black players in major league baseball than 1958, shortly after Jackie Robinson retired.

Like the H-1B worker visas for ordinary employment, the P-1 visa rules are twisted to allow foreigners to take jobs away from Americans despite how that was not the original intent. P-1 visas were supposed to be limited to athletes who want to come to the United States “temporarily to perform at a specific athletic competition,” such as the Olympics, explains the U.S. Citizenship and Immigration Services website.

But later the same website says that P-1 visa holders can stay for a whopping five years in order to “complete the event, competition or performance,” even though no athletic events last anywhere as long as five years. Even worse, the government website explains further that the total stay can actually be up to ten years, by which time the professional baseball player will have found another way to stay here permanently.

When it comes to baseball, the excuse that Americans don’t want the jobs just doesn’t fly.

What You Need to Know about the January 6th prisoners. It seems like those who were arrested because of their involvement on Jan. 6th are being held … END_OF_DOCUMENT_TOKEN_TO_BE_REPLACED

What You Need to Know is Republicans cave on gun rights. Senate Republicans have put on full display the ruling class uniparty by compromising with … END_OF_DOCUMENT_TOKEN_TO_BE_REPLACED

What You Need to Know is the importance of Draining the Swamp! We watched as the Senate had hearings and then confirmed Justice Ketanji Brown Jackson … END_OF_DOCUMENT_TOKEN_TO_BE_REPLACED

By Mason Mohon, Phyllis Schlafly Eagles Intern Abortion is the most controversial issue in the United States today, with both sides having great … END_OF_DOCUMENT_TOKEN_TO_BE_REPLACED

For Immediate Release: June 24, 2022Contact: Ryan Hite, Communications Director Now Is The Time to Stand Up for Moms and Babies Without … END_OF_DOCUMENT_TOKEN_TO_BE_REPLACED