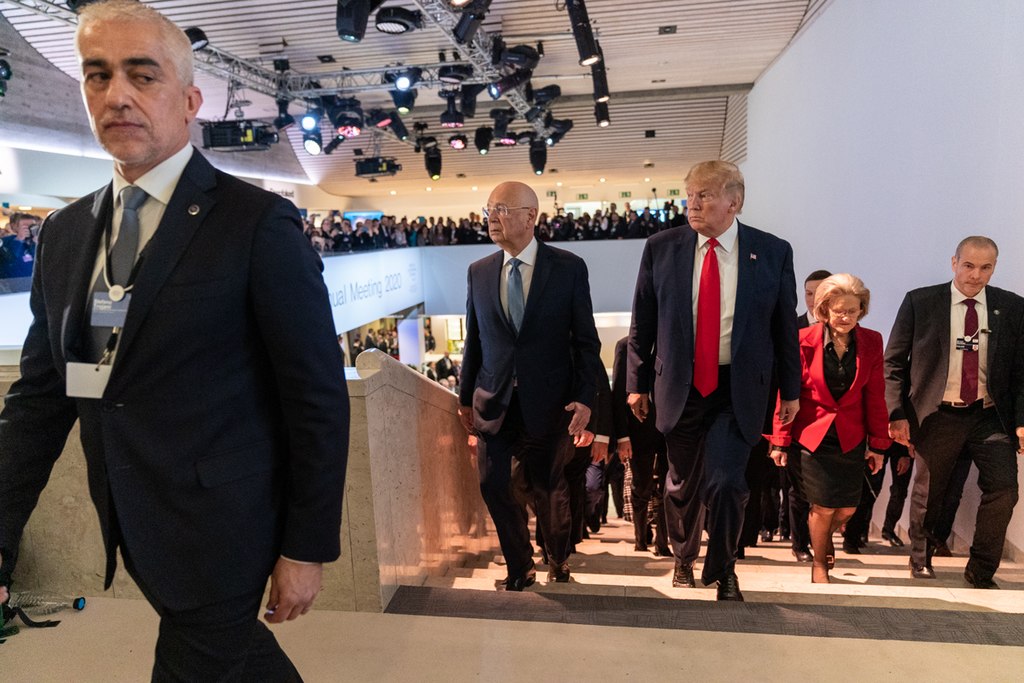 Amid chaos on many fronts, globalists march forward into the night. Klaus Schwab, the founder and executive chairman of the World Economic Forum convened in Davos, Switzerland in May, welcomed fellow globalists by saying “The future is built by us, by a powerful community, as you, here in this room.” While the globalist Schwab makes his braggadocious claims, in the United States we face soaring gas prices, shortage of baby formula, and the highest inflation seen in 40 years. The people of other nations are suffering as well. The global elite would have found more reality than their self-aggrandizing meeting if they drove to nearby France for the 75th annual Cannes Film Festival, where Tom Cruise drew a five-minute standing ovation for his Reagan-era movie, “Top Gun: Maverick.”

Covid restrictions were rescinded for this film festival, and the French Open in tennis is not banning the top men’s player for being unvaccinated, as Australian authorities did. Australian voters rejected the Fauci-like policies of lockdowns and vaccination by defeating their ruling party such that its Covid-dictatorial prime minister, Scott Morrison, quickly resigned.

Democrat incumbents should brace for the same defeat here, with the average price of regular-grade gasoline spiking by 33 cents in just a two-week timespan. Baby formula is widely unavailable in the United States, while Congress instead sends our money to Ukraine. Such anti-American priorities epitomize the ridiculousness of globalism as a governing framework. The best thing America can do to lift up other nations is to keep our own people healthy and strong. Prioritizing the conflicts of other nations over our own needs is only administering a band aid to someone having a heart attack.

Globalism has been around since President Woodrow Wilson’s failed League of Nations, but President Trump’s “America First” mantra is finally giving a battle cry to those of us that reject the idea of propping up international oligarchs at the expense of our own citizens. The World Economic Forum may say that the future will be built by them, but I beg to differ. The future will be built by parents, pastors, teachers, elected officials, and activists who refuse to let globalists control their destinies.

Phyllis Schlafly Eagles · December 9 | Are Supporters of America First Scrooges? It’s going to be a long, cold winter in the United States, but … END_OF_DOCUMENT_TOKEN_TO_BE_REPLACED

The Deep State in Washington, D.C. just offered to debrief Trump Administration officials about the hot air balloons that have invaded our airspace … END_OF_DOCUMENT_TOKEN_TO_BE_REPLACED

What You Need to Know is Tucker is allowing the will of the people to be heard! When a huge block of Republicans and so-called conservatives are … END_OF_DOCUMENT_TOKEN_TO_BE_REPLACED