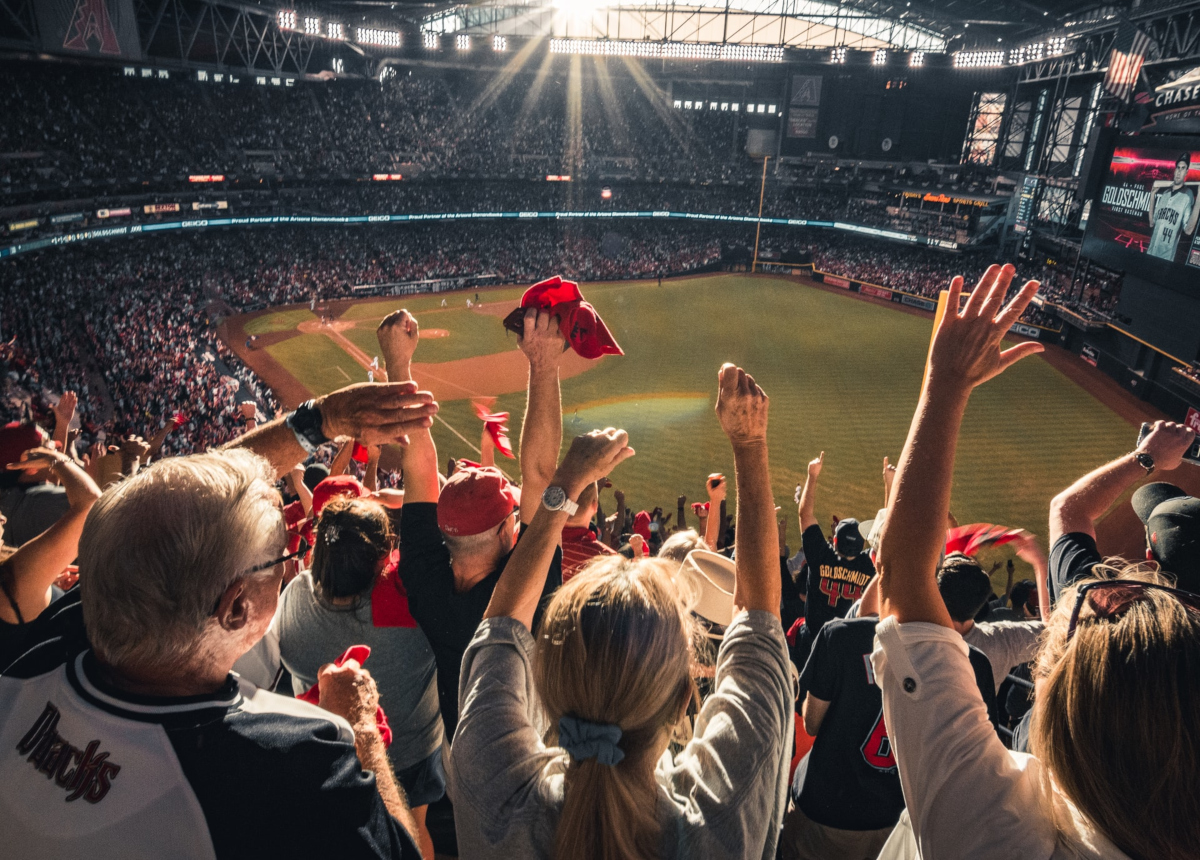 Phyllis Schlafly Eagles · June 9 | Out of Their League

Sports leagues like Major League Baseball paint themselves as being little more than a public utility, as though they cannot and should not be challenged. Yet, these supposedly saintly entities are private corporations just like every other. They operate out of a desire to make profits, not the betterment of humanity. Obviously, there is nothing wrong with a business trying to make profit. However, Major League Baseball takes massive handouts from state after state with almost no accountability.

State legislators should be examining how much professional sports leagues are really costing their residents, rather than worrying about a retaliatory cancellation of an event. Sports gambling has quickly grown into a hugely popular phenomenon as leagues try desperately to reverse their declining profits and television ratings. Yet, sports gamblings brings with it all of the problems commonly associated with the vice. Sure, the league makes their profits, but families are destroyed in the process. State governments should take immediate action to outlaw sports gambling before this problem gets any worse.

Congress should also examine how professional baseball has filled nearly 30% of its rosters with immigrants, while the percentage of black players has dropped from 19% in 1981 to only 8% last year. These high-paying positions should be filled by Americans instead of given to immigrants with less inspirational value to American youth.

Sports are also selling out to other nations by pushing themselves into foreign markets. MLB has built a “development center” in China as part of the globalist push by pro sports, so why doesn’t it move its All-Star game there? That would make about as much sense as moving the game from Atlanta to Denver, which is only 9.2% black compared with Atlanta which is 51% black.

At the end of the day, we have to divest professional sports from the mythos surrounding them. When these leagues fail to support American interests, they should be called out for it. We all want sports to return to a time when they offered an escape from politics. If these leagues really want to make fans happy, they should return to the pro-America image they’ve crafted over generations instead of selling out to the woke left.

“Why are we allowing someone that makes $500,000 to get a discount on an electric vehicle? That doesn’t make any sense to me at all,” Sen. Joe Manchin … END_OF_DOCUMENT_TOKEN_TO_BE_REPLACED

Phyllis Schlafly Eagles · November 24 | The Rise of Trump's All-Stars Unlike past Republican presidents, Donald Trump is putting together a … END_OF_DOCUMENT_TOKEN_TO_BE_REPLACED

What You Need to Know is Joe Biden is bottoming out. It’s just epic and astonishing how badly the administration is failing to adjust to the fallout. … END_OF_DOCUMENT_TOKEN_TO_BE_REPLACED

What You Need To Know about Biden’s worst week as President. Andrea Kaye, guest host of the #ProAmericaReport, explains how this has been the worst … END_OF_DOCUMENT_TOKEN_TO_BE_REPLACED

If the education establishment wants to know why public schools don't get much respect from our citizenry, they need look no further … END_OF_DOCUMENT_TOKEN_TO_BE_REPLACED

Robert Strange McNamara belongs on the daytime soap operas. Better yet, his histrionics belong on Donahue or Geraldo or Sally Jesse Raphael. We are … END_OF_DOCUMENT_TOKEN_TO_BE_REPLACED

The dramatic exit last Friday by Rep. John Katko (R-NY), who announced he would not run for reelection, may have shocked liberals but was no surprise … END_OF_DOCUMENT_TOKEN_TO_BE_REPLACED

Phyllis Schlafly Eagles · January 14 | Nobody Likes Injustice Nobody likes to see injustice in America. Unlike in other nations where corruption is … END_OF_DOCUMENT_TOKEN_TO_BE_REPLACED