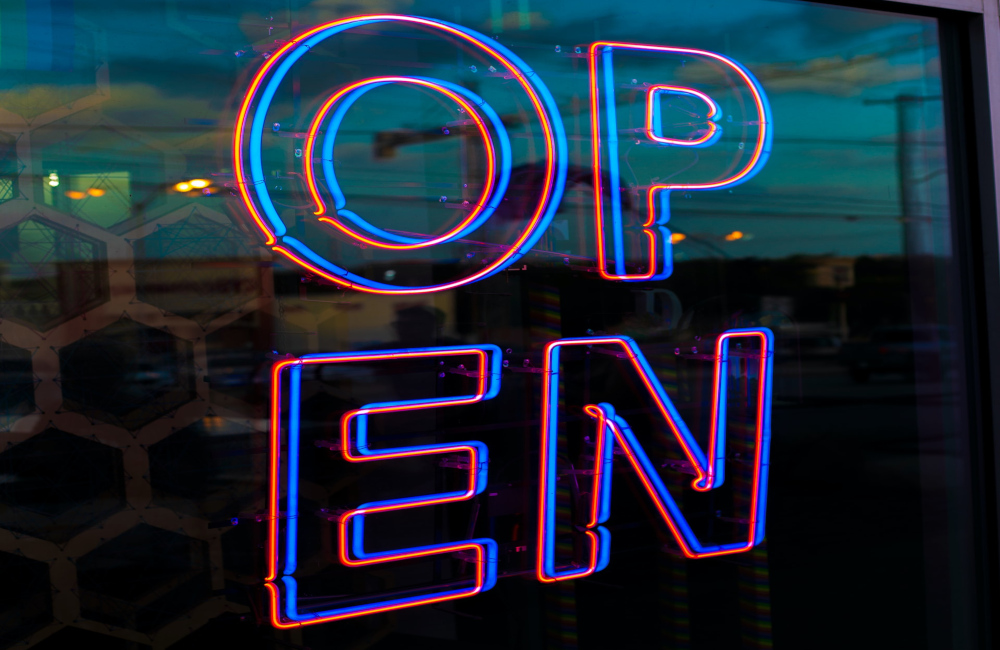 Some Texas border cities were initially reluctant to join Gov. Abbott’s bold move of busing migrants to liberal northeast cities, but the continued lack of attention by the Biden Administration to this crisis has prompted El Paso and others to give illegals showing up in their cities a long-distance ride on Gov. Abbott’s buses, too.

The Republicans visiting the southern border in a recent delegation included two candidates for Congress from New York. They point out how their state’s Democrats have exacerbated the problem of illegal immigration by giving driver’s licenses to illegal aliens, along with welfare, housing, and other benefits. Many of the illegal migrants hop off the bus in more desirable conservative regions along the way if they get a chance. But officials there do not want the illegals either, and ask Abbott to keep the migrants on the buses until their destination of the Big Apple.

Chad Wolf, the former acting Homeland Security Secretary, pointed out that Biden’s catch-and-release approach to illegal aliens is illegal. Wolf observes that Biden destroys incentives for lawful immigration now that one “can simply walk across the border in the middle of the desert and be allowed to stay in the United States.”

As declared by 19 state attorneys general in their amicus brief filed with the Supreme Court in U.S. v. Texas, “In the last 17 months, the volume of unlawful immigration has soared to levels unseen in the United States in decades – and, quite likely, ever. So too have the resulting burdens placed on the States.” They add that “the current situation at the U.S.-Mexico border is an unmitigated disaster. The number of illegal crossings per month is at levels unseen in at least a generation.”

These state attorneys general are pointing out a problem that can be seen from coast to coast. No matter which state these illegal aliens reside in, they should not be rewarded for their illegal actions. If they would like to come to America, let them follow the legal process that millions of others have faithfully submitted to. Only a secure border can serve the best interests of Americans, migrants, and our system of government.

What You Need to Know is why Trump is not an echo of other candidates before him. Phyllis Schlafly famously first used that phrase — a choice, not an … END_OF_DOCUMENT_TOKEN_TO_BE_REPLACED

Phyllis Schlafly Eagles · November 23 | Tables Turn on Immigration Crisis When referring to Republicans, Democrats talk about how no one is above … END_OF_DOCUMENT_TOKEN_TO_BE_REPLACED

Only four states share a common border with Mexico, but the millions who crossed that border illegally since Joe Biden took office didn’t stay there. … END_OF_DOCUMENT_TOKEN_TO_BE_REPLACED

What You Need to Know about the Alex Jones Verdict. Jones's verdict means something, but it’s not what you think. Jones was sued by the parents of … END_OF_DOCUMENT_TOKEN_TO_BE_REPLACED

What You Need to Know is Ray Epps was in on it! Who is Ray Epps? Congressman Jamie Raskin gave us the answer after the prompting by Congressman Thomas … END_OF_DOCUMENT_TOKEN_TO_BE_REPLACED

Elon Musk has 119 million followers on Twitter, the platform which he just bought for $44 billion. That’s more followers than Taylor Swift, whose … END_OF_DOCUMENT_TOKEN_TO_BE_REPLACED